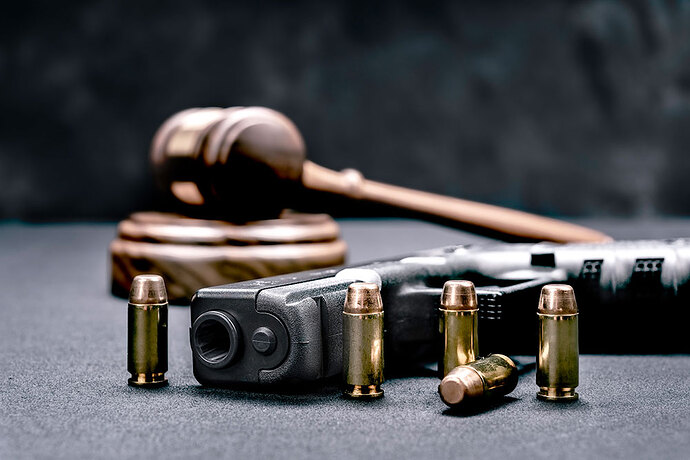 Woman Calls 911 for Help, has Firearms Confiscated by Police

Nassau County, New York has suspended a pistol permit and confiscated a citizen's firearms for calling 911 when her life was threatened.

First, " NCPD Pistol License Section", Really? They get away with this stuff?
Now to the article, seems if a person calls the police and says someone threatened to kill me and burn the place down that the police would hand deliver a " pistol license.". Instead they use it as a way to disarm the threatened individual.
This isn’t a mistake, a poorly written law or interaction with several laws, this was written and enforced exactly the way it was crafted by the anti gun politicians,

New Yorkers have an exaggerated reputation for being tough - the evidence is just the opposite, judging by how many people have been treated like sheep, and are now leaving in droves to escape their duly-elected chupasangrias. NYC will be another cesspool like Detroit in ten years. Stand by!

I lived in a state that went from red to purple to blue in the span of ten years. It became so untenable I literally moved away from the state. Yes, I left family, career, friends etc. But I’ll be d*mned if these people are going to use my tax dollars against me. I moved to a state where, so far, my taxes work mostly for my interests, beliefs and life, liberty and pursuit of happiness.
I voted, I petitioned, I did lobbying, I did PAC’s - I did everything I could to legally thwart these insidious parasites, but alas I lost the battle - so I left.
51+% voted for things that I detest. The time came for me “to take my game ball and leave”.
If people chose to live under those conditions, good luck, I couldn’t- and made the hard decision economically, socially, spiritually, mentally to leave!
If I would have stayed it would be my fault to be exposed to those laws and rules.

This is a fine example of the predatory legal system that will be installed, unless people wake up: anyone and everyone is a felon, and will be exploited whenever they come into the sights of the system.

This is COW PIES … JUST … COW PIES and MOOSE NUGGETS on the side!

I’d sue them all!

There is an oft repeated belief that LE would not collaborate with a law that requires confiscation of privately owned firearms. This article should be viewed as an indicator of how local law enforcement would react to a gun ban. Protecting their jobs and pensions likely mean more to LE than protecting the rights of the governed.

I think every CCW holder should call the pistol licensing office every single time they observe a police interaction. Every. Single. Time. Every traffic ticket. Every citation for littering. Inundate them in paperwork, and then make them report on it all through constant FOIA requests until this BS ends.