Would you sell your house and move? 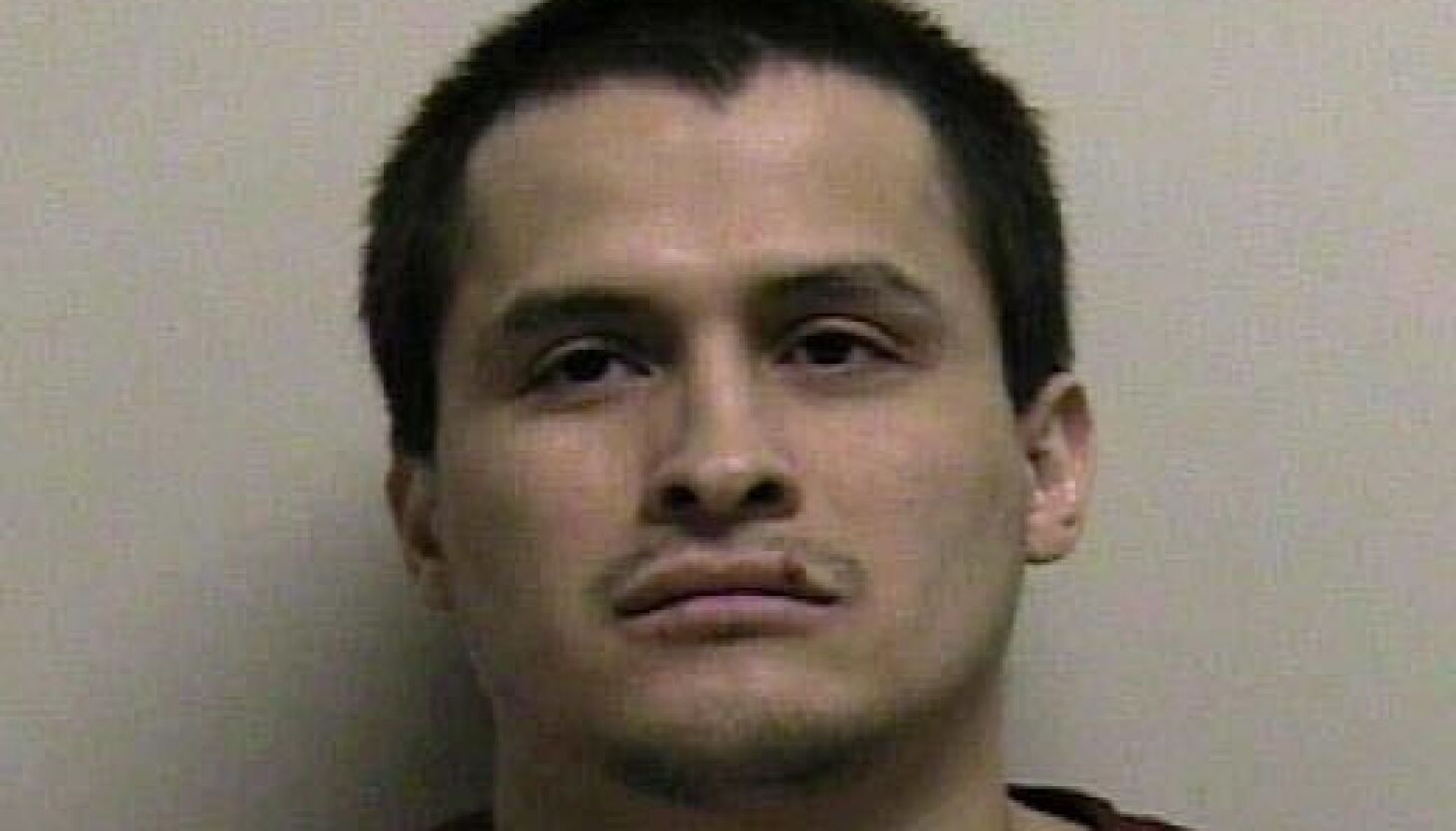 A Springville man Thursday shot and killed an intruder who police say woke up a sleeping couple in their bedroom and demanded they take him to an ATM for cash.

Admittedly, this is an old story, but after following the thread about carrying in your home, I started thinking. After this happened this family said they were so traumatized that they sold their house and moved. Sounds like a lot of us carry a firearm while inside of our houses, so, if you had to use your gun inside of your home, do you think you’d be so traumatized that you would have to move?

But I definitely have home security set up so that it wouldn’t be that easy to get in, and there would be alarms + dogs if they did.

I am of the same mind,learned over seas that do what ever you have to do and don’t even think about it,as you should not

I’d probably be more attached to staying where I am. We’ve had one break in in town, drug dealer got killed. Town tore down the 3 family and made a park…and no, they didn’t name it after the deceased. We have a water wheel, it’s our claim to fame lol.
My son bought a house that had a murder in in it. I believe the house was on the market, a party was held, and well, gangsta’ crap went down. Maybe the house went on the market right after, not sure. Didn’t phase my kid, and when he explained “new carpeting on the stairway” it was no big deal to my wife or me.
Grew up in a haunted house I’ve been told. I wasn’t aware 'til much later when my sisters told me, but did have times home alone as a kid pretending I was armed and not alone and being vocal about it, because I felt a definite presence. Nothing like an 8 year old talking to his imaginary friend about “grabbing the 12 gage and 30-06” while taking a dump, to make a spirit stfu lol.

Ive had enough horror land on me in my life that I doubt I would leave.

If the neighborhood is on a down trend, if there is sone kind of attitude you get from neighbors, it is OK to move. Plenty of places you can be happy.

but did have times home alone as a kid pretending I was armed and not alone and being vocal about it,

I knew a family who were sharing curious stories about their house, multiple witnesses of adult and teen ages.

I would expect to have some trauma like any normal human being.
However, that won’t be the reason I would move.

Fear of reprisals is my main worry.
I would move if other threats appear that may put my wife and kids in danger, and I can’t be with all of them all of the time.

Not a chance. We have to stop feeling bad about stopping a deadly threat. I don’t recall a single traumatized king abandoning his castle after decimating an enemy that attempted to take it over.
Refortify, reload, reclaim, replace the carpet and stand fast.
Clean the dungeon! I meant basement.
Really big fan of the oubliette and the Iron Maiden
( not the band ).

So every time your traumatized in your home, you move?
Sounds like you’ll be driving an RV around the country with a shrink!

Doesn’t everyone keep one of these in their guest room?

Would have been better if you had a pic of crusted or dripping blood on the spikes.

My folks sold our home when the neighborhood got rough, took a huge loss to bail out. Money wise should have left years before. As for me move for better weather, yeah sure otherwise plan to die here as I stated when we bought it. Old age or whatever…

Nancy and I are in the same boat. The last ship sailed a while ago.

I wouldn’t sell and move out if such an event occurred, I’m as “bad ass” as Scott52, stand your ground, and defend.

Now that’s what I call behavior modification. Does Ashley carry those in stock or are they special order. Very nice lines on that piece of furnishing. Would really fit the decor of the hobby room.

I think I could stay in my house if I needed to defend myself there. But who knows after it happens?

I have had to use my weapon in a home invasion. But no weapon discharge. Chris Erwin, (close friend of the time) obeyed my commands. But, the police did not arrest him rather they considered arresting me.

He even had a set of keys to my Jeep Keys Assuming that’s why cops believe him, like in there stupid ironic theories they come up with to arrest an innocent person.

Trauma?? Yes, but my landlord evicted me because i asked for a AEP light pole installed in back yard. Its free other than cost of electricity which aint much

Sorry, but law enforcement lost one of its biggest supporters. When i, "if’ I become a lawyer because they robed me short of my bachelors degree. EVEN HAD LAW SCHOOLS WHO WANTED ME. Back to my point when i get my J.D. my speciality will be law enforcement misconduct and they will remember what they do to me.

Just like all my firearms, the last guy to use it, cleans it!

Nope will not move

If you’re seriously considering a move, look for the most recent edition of SUNBELT RETIREMENT - this guide breaks down regional and statewide costs, among other subjects to research. MS and LA at the time were the worst-rated regarding public services, for example. When I moved from OH in '85, I looked at NC and SC, NM and AZ, finally settling on SC, in spite of their vehicle taxes. FYI

No, I wouldn’t sell my home.