That is actually a good point @Glenn24. If she is not an employee, she was not fired. An independent contractor (IC) is treated differently and the relationship is purely contractual. In most states, Uber and Lyft drivers are considered ICs. With that being the case, any breach in the contract is typically grounds for termination of the contract and the contract usually specifies the terms for the employment of the IC and often the termination of the contract. If you get low ratings they can terminate you. Drive too fast or get tickets they can drop you.
One interesting thing about ICs is that they have the ability to control their work and they cannot be forced to work exclusively with a company. You notice a lot of drivers do both Uber and Lyft.
The driver in the story is her own boss and she can carry a firearm as she chooses. But, she can be released by a contractor if it violates their policy.

You are absolutely right. She made the right choice. The only consequence is that she cannot drive for Lyft anymore.

she can be released by a contractor if it violates their policy.

It would seem legally one cannot dictate to an independent contractor whether or not they carry a firearm. One could write that illegal acts would terminate a contract, but I would feel that legal acts would have no legal standing in termination of a contract. I could see image requirements, such as appropriate attire, customer interactions ratings, as you addressed, etc.

If you contracted someone to install carpeting, and they arrive with a concealed carry handgun and thwart a crime occurring that you observe, would a court allow you to terminate that contract because they carried a handgun? Even if you had it in the contract? I would hope that legal self-defense could not be considered as a legal reason.

The bigger issue I see is why these companies believe making it known that these drivers are defenseless is a positive stance as that occupation is known for being victimized by robbery. Many that have that occupation don’t have too many other options for work, so these companies are taking advantage of them in their contracts. I understand that sometimes traditional taxi companies are less expensive, so you are not necessarily saving money, and the vehicles they use might not even be in as good of condition as regular taxis.

I’m only saying this because back in 2014 I actually did drive for Uber for a month. With regard to taxi companies, obviously robbery is more common as they deal mainly in cash. But any reputable cab company would have some type of insurance policy to cover any losses of assets with that regard.

Not that I am downplaying being a taxi driver. Any job where you deal with the public is dangerous no matter what the job or profession. But as an Uber or a Lyft driver, all payments are through the app, so there really is no cash to rob except for the occasional cash tip. Anyone looking to threaten or victimize a driver for one of these companies is generally not looking for money. They do it for the thrill of the violent act. And they know that the driver will not have a direct line to a dispatcher via CB radio or any direct line to anyone that will be able to help the driver. All the driver can do is call 911. From a criminal standpoint, these drivers are very easy targets. Especially when it is advertised by the company that they have no means of protecting themselves.

I’m allowed to keep one in the car, but can’t take it inside the office! I work across from a state prison.

I hope that a company in the firearm or personal protection industry finds her and gives her a nice gig.

She has a tough road since it’s a private company, but she can try to file a law suit, needs to talk with a lawyer that specializes in law suits!

That goes to my point. It seems to me the people who work the hardest to disarm us are usually the ones who do the least to protect us 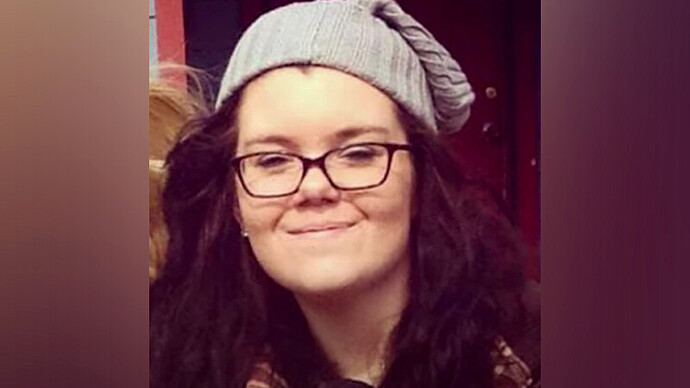 A pair of juveniles are under arrest after a Texas woman working for a meal delivery service was found stabbed to death Saturday evening in Haltom City, Texas.

Reminds me of something that happened in my childhood hometown involving one of my old next-door neighbors. 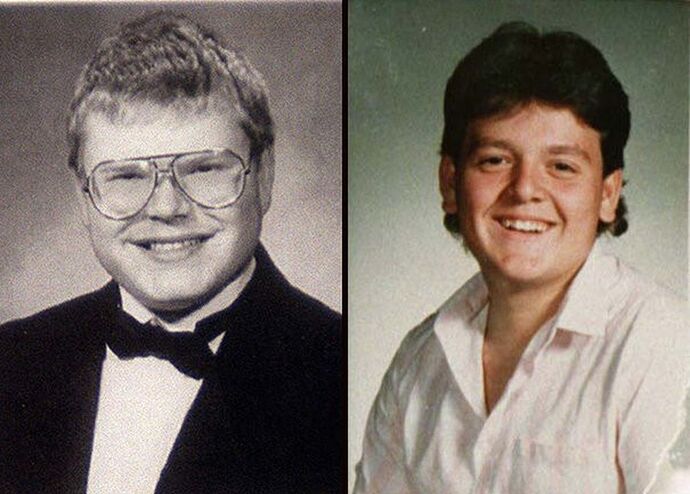 The First Baptist Church of Sussex is marking the April 19, 1997 anniversary double-murder with a service

I am no lawyer but deal with business contracts everyday. I act a liason between the business, the vendor and our Legal department.

Trust me when I say most have clauses about adhering to standards of conduct and if one of those standards is no weapons, the contract can and will be terminated.

It is easier to say no weapons than to try and figure out who should or should not. Let’s assume it is reversed for a second. If they had no specific policy for or against weapons…One of their drivers picks up a passenger and then kills them with a concealed weapon. They could then be sued (whether successfully or not is a different matter) since they had no policy prohibiting the weapon. Even if Lyft won the court case they would still be out potentially hundreds of thousands of dollars very quickly between court costs, attorney fees and bad press. There would be far more people upset with a Lyft driver doing harm to others than others doing harm to a Lyft driver. I am not saying it is right, just stating observations I have made through the years.

Yes, firearm prohibitions by private persons are legal. If the carpet layer brings a gun to work in violation of a contract, he violated the contract and is in default and the contract can be voided. This is true whether the customer just noticed the firearm or the firearm was used to save the customer. The contractor is facing the consequences for violating the contract, not for defending himself or the customer, just like it happened with the Lyft driver. I would venture to guess that a fair number of Lyft and Uber drivers carry in violation of the contract. And, as long as the weapon stays concealed, there is no problem, Once it is out, regardless of the circumstances, it is over.
Private parties can prohibit legal acts by their independent contractors. The “liberty to contract” is a fundamental right guaranteed under the US Constitution. Art. I, Sec 10, Clause 1, Lochner v. New York, 198 U.S.45 (1905). You can contract away your rights.
The companies prohibit both drivers and passengers from carrying firearms. It would be difficult to enforce any of these policies if they were kept secret.

The general duty of care to a “business invitee” is to maintain the premises in a reasonably safe condition and to warn of any hidden dangers, however, they are not an insurer of ones safety.
Unless a business has actual knowledge of a potential active shooter or some other crime, they are not responsible for your safety. That is the problem I see with the Kentucky Kroger shooting and why the suit should fail. When you walk in to a store, you will either see or not see the legally required “no gun” sign in Kentucky. From there, it is your decision whether or not to walk an and take the risk involved in picking up a gallon of milk or you can order online and have it delivered to your home or your car.

Yes we all have choices to make and I prefer not to do business with businesses that have ”no gun” signs posted. I’m also good about letting the Ko business know I’m taking my business elsewhere.
Six months after conceal carry laws went into affect here in Illinois one of our local banks placed “no gun” signs on the front door. I approach the manager asking him the reason for the sign placement when their Missouri locations did not have them. I ask them if they would consider removing the signs and gave him a couple weeks to speak to his management about it. When the bank refused to remove the signs I talked to 7 of my friends and family members and we ended withdrawing all of our money from the bank and closing accounts ( checking, savings and investment). By the time things were said and done we removed just shy of $1 million from his bank. He was not happy but the other area banks were glad to get our business.

Kudos for letting the activist business know the price of their activism! Wish there were more stories like this.

Agreed. That’s all we can do, really. Lyft can set whatever policies they like, but if they really want to be the company that thinks women should be defenseless, then I’ll go elsewhere. I can’t tolerate organizations that value policies more than people.

Ok so she was fired for using her God given right to self defense? If she had not, she could have died at the worst, or had been scared for life, mentally and physically! I say get a good lawyer, something I thought I’d NEVER say, then due for civil rights violation! Not to get her job back, but back pay for st least 20 years!! Plus the cost of her car!

Since drivers sign the agreement not to carry while working, the company is not responsible for deaths or injuries due to that policy which was accepted as a condition of employment.
However, many companies have been sued for dangerous working conditions which is what we are really talking about here.
Our judicial system has been captured by political indoctrination from K-12, college, law school and social pressure from the media.
Stupidity rules the country because those who teach have taken over, while the rest of us were busy working and supporting them. We have been duped.

Find out if your state regulations enforce “no guns allowed signs.” If they do, I wouldn’t carry but if they do not how would they even know if you are carrying a gun if you keep it concealed? Other than state or federal locations, sterile areas of airports, courthouses or Indian reservations which are huge NO NOs for carrying weapons, if the weapon policies are not enforced, you’re fine. If that is the case keep it well hidden to prevent printing, tell no one and you’ll be fine. The only thing that would happen in that circumstance if you get caught is they would ask you to leave the property. That’s it.