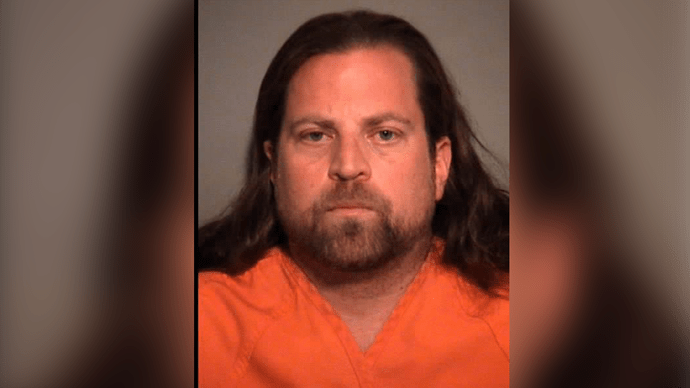 A man has been charged after a North Myrtle Beach woman died of a heart attack during an attempted home break-in in July.

I dont understand the charge - did the guy break into the house involuntarily???
And $2500 bond…wow, when someone died from home invasion, just wow.

The charge is probably because attempting to break into a home in itself doesn’t necessarily have an intent to kill. 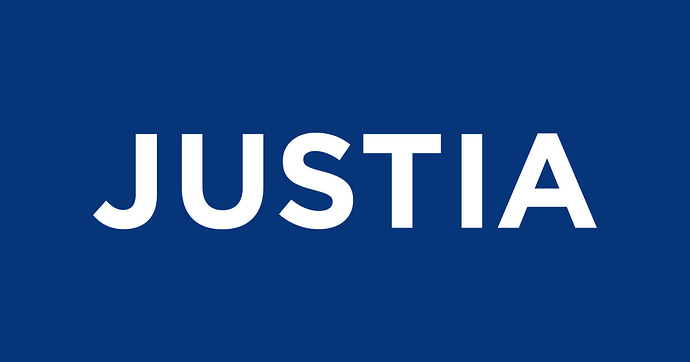 Information about the crime of involuntary manslaughter, criminal negligence, and misdemeanor manslaughter, and common punishments and defenses.

or from the commission of a low-level criminal act such as a misdemeanor.

Home invasion is not a misdemeanor crime. Involuntary charge is an outrage.

That definition isn’t what every state will use, and it does say “or” + “such as a misdemeanor”. I’m no lawyer but my reading of that does not say that involuntary manslaughter only comes from misdemeanors.

Also, I think it says “attempted” break in, which wouldn’t seem to be a home invasion since it was only attempted and not successful

Based on my (non lawyer) understanding of laws, I don’t see how a higher homicide charge could go anywhere with, seemingly based on that story, zero intent to kill

I didn’t read the article, but why not felony murder?

The article just stated the charge. I guess the DA thinks the jury wont convict on a higher charge. Did he enter the house? No, he was too high to break through. The woman died? Well, it happens, she must have been too fragile.
So the boy walks after paying $250, 10% of the bond.

This is just me ruminating… Consider with me, if you will, the possible mindset of a person who attempts to enter the dwelling of another against the owner/occupant’s wishes or without permission. Consider that such a person would probably consider what might be the consequences of their actions and what they may possibly face on the other side of that door; by their continued pursuit to make entry assumes and therefore demonstrates that they are prepared to absorb the consequences and also be prepared to thwart any resistance they may face to their intentions on the other side of that door.

Now, consider the person on the inside of that dwelling that is experiencing and witnessing an intrusion of their place of Zen, their sanctuary, their safe space, their castle. Think about the plethora of emotions being experienced by this person, the physiological effects and the psychology that comes into play. Dial 911, yes. But LE has not arrived NOW. I know this person on the outside know that I’m on the inside, yet, despite this knowledge they still intend to invade regardless, and would expect to get away without incident.

What would they be prepared to do in order to make it more favorable for them to do that? That is what one has to consider. While in fear of grievous bodily injury or death to myself and/or family. I’m grateful for the castle doctrine that we have in NC. Because, if necessary, a person could very well be shot through the door or window as they make entry. Finally, consider the real mental challenge and resolve that some things will probably just have to be worked out in a court of law.

While in the commission of a crime that carries a penalty, where the commission thereof leads to the expiration of life is concerned, while in the commission of that crime - just seems that the nature or classification of the crime would change, wouldn’t it? I know…this is why we need our experienced lawyers. Grateful for the USCCAs Critical Response Network of Attorneys that we can put on speed dial. Just ruminating…

Exactly. The guy commits an act which a reasonable person expects to cause death or serious bodily injury of anyone inside the house. The guy does not complete his act 100%, but there is a death inside the house. To me -no difference between this situation and if he did complete the break in.

Because there was no murder to begin with.

Felony murder is when multiple people commit a crime together, and one of them is the trigger man, but the others get charged with the murder also.

Can’t be felony murder rule without a murder. Murder requires intent, and there doesn’t seem to be an intent to kill.

As for assuming an intent to kill based on breaking in, do keep in mind that, statistically, the vast majority of residential break ins do not result in death. And this wasn’t an actual break in.

What is the basis behind castle doctrine then? If we cannot assume intent to do harm to life and limb, then home invasion is just another crime against property.

For starters, he didn’t break into the home. I’m not a lawyer but I do think that difference matters.

But also, a split second potentially life or death right now self defense is not the same thing as sitting back with days/weeks/months to use 20/20 hindsight and evaluate what happened after the fact (presumption of lethal force facing a home invader is one of those vs charging based on an assumed lethal intent is the other)

We will all have our own interpretation of the law and could argue this back and forth. Each state has its own written law but without the full totality of the circumstances we are only guessing. Was the actor/perpetrator under the influence, familiar with the victim, time of day, a neighbor, the details that were presented by law enforcement to the DA. When I started in law enforcement you could shoot a fleeing felon. I’m retired, but try to justify that now. Could a Criminal attempt of burglary be a Criminal mischief to property. Too many possibilities to make the call from this end.

Umm, I’d prefer the simplicity of the matter. A man tried to break in a home by force where he did not have a right to be, and the homeowner died as a result during the commission of that crime. Now, the science behind why she died is for others to consider or determine. Whether the assailant was high, impaired, deranged or other, that’s also for the law to determine. But it all must start at the beginning in its simplest form, highlighted and kept central throughout any subsequent processes.

I’m not familiar with that being a thing

I’m saying I see why the charges are what they are, based on what the crimes are defined as

I don’t think “manslaughter by aggravated circumstances” is a thing. I think manslaughter is what it is, and involuntary manslaughter is the highest realistic charge/possible crime in this scenario. Worded awkwardly and edited