Who said criminals were smart 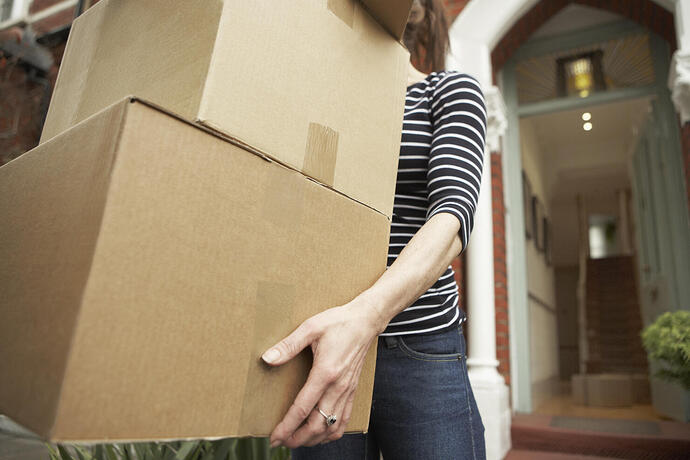 Two people were taken into custody after one of them thought it was a good idea to call 911 to move the belongings from a Florida home they were allegedly burglarizing, according to local authorities.

The Polk County Sheriff’s Office responded to a home on Saturday (December 31) after getting a call, but no one spoke on the line. When deputies arrived at the residence, they found the door unlocked and believed no one was home. That’s when they reportedly came across a man and his girlfriend.

Cops learned this man is the suspect accused of stealing several items from a Dollar General in Poinciana earlier that day. Deputies identified him based on security footage at the business.

While speaking to deputies, the girlfriend told them she called 911 to have law enforcement help her and the man move their belongings out of the house – the house they were burglarizing, as officials pointed out. They also wanted to get a ride to the airport to spend the holiday weekend in New York.

“Deputies DID help them with their belongings, and DID give them a ride, but it wasn’t to the airport… it was to the Polk Pokey. And they are welcome to stay there all weekend long,” PCSO wrote in a statement alongside a comic of the ridiculous situation.

“The Polk Pokey is much better than New York anyway,” deputies joked.

The Sheriff of Polk County FL. is my favorite Sheriff in the United States of America.