Who could use a potty trained animal that doesn't shed? 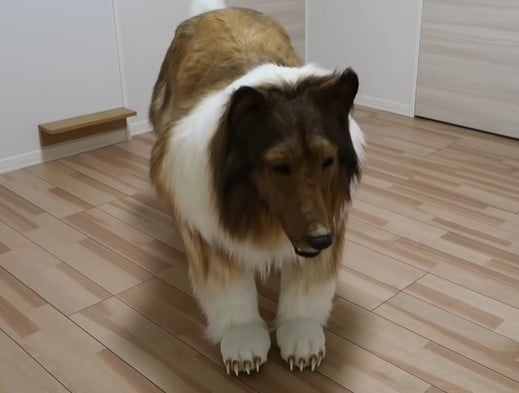 Bizarre: Man Spends $15,000 to Turn Himself Completely Into Collie

In recent years the bizarre fetish of turning oneself into a dog has become more popular among many LGBTQ circles. One man in Japan, however, has taken things to the next level and spent over $15,000 to turn himself into a Collie. A man who goes by...

First time I’ve learned of that one.

I read once of a guy who paid serious money to make himself look like Ken and a girl who did the same so she could be Barbie. 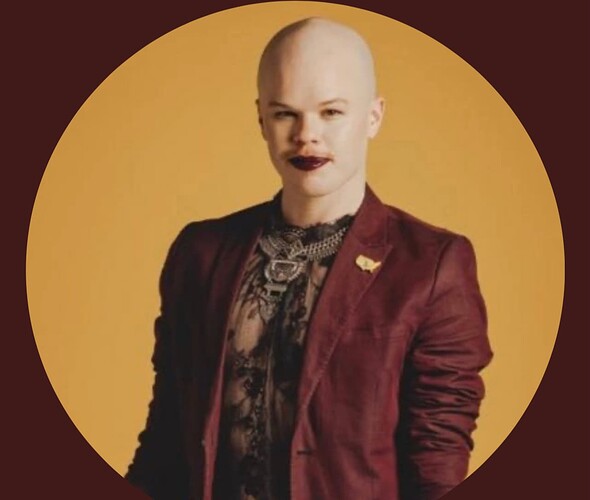 I read once of a guy who paid serious money to make himself look like Ken and a girl who did the same so she could be Barbie.

There was a young lady from Russia, who had 4 ribs removed and surgeries of multiple types to look like Barbie.

You got to stop doing that. You posted that while I was looking for it’s picture.

I had to wipe my phone down with bleach after posting that pic​:face_vomiting:

I have wondered how it got a security clearance. It hosted a “conference” on spanking . That’s exactly what I want in a person who is in charge of spent nuclear rod disposal. 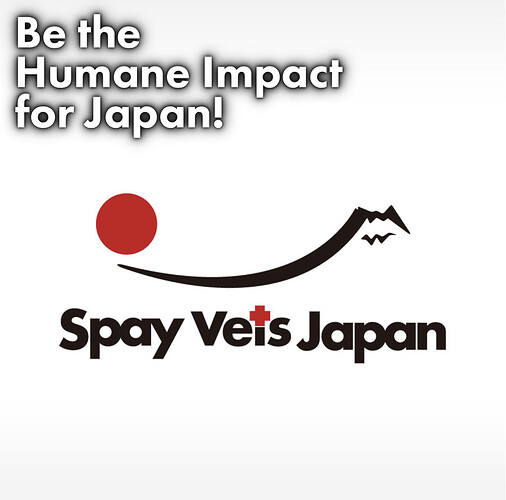 I can’t find it now, but there was a story of a school in Minnesota that had students who identified as cats, and the school tried to make accommodations for them.

It’s like these people watched “South Park” and thought it was a documentary instead of parody.
South Park - Gerald Is a Dolphin - YouTube

We’re not going to make it! Normalcy is becoming the minority and lunacy is all around us! When we challenge it, we’re the crazy ones!
Something has to pop!

I remember that! Maybe the school district will hire this guy as a way of making accommodations for the cats…

In an ideal world.

Only the Shady know…

Hardest “thumbs up” I’ve ever given…

Maybe we could hook the guy up that wants to look like a dog with the University that’s trying to accommodate a cat person. That way the dog can chase the cat! Idiot s

I’m going to go put my Human Male costume on. Imagine the up roar that’s going to happen when I walk outside…