What to go fight for Ukraine? Here's how

Want to go fight for Ukraine? Here’s what to do. 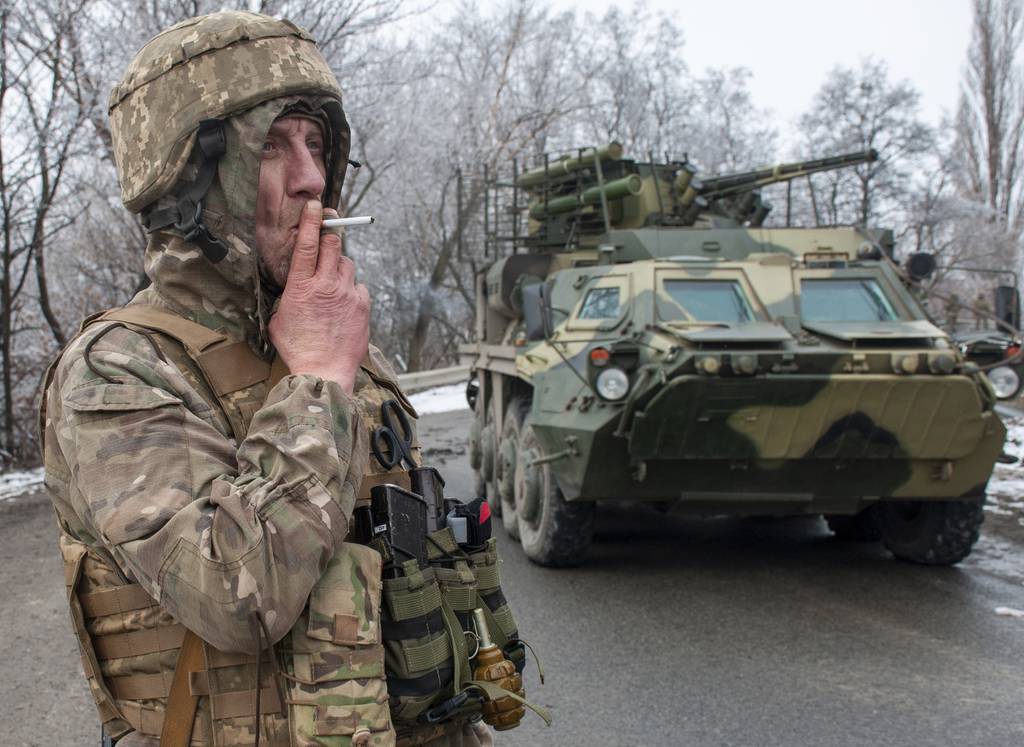 A Ukrainian soldier smokes a cigarette on his position at an armored vehicle outside Kharkiv, Ukraine, Saturday, Feb. 26, 2022. President Volodymyr Zelenskyy claimed Saturday that Ukraine’s forces had repulsed the assault and vowed to keep fighting. “We will win,” Zelenskyy said. (AP Photo/Andrew Marienko )

Editor’s note: In a follow-up story , Ukraine officials have again stressed that they are only seeking those with military training to take part in combat. People without military training or combat experience should not travel to Ukraine intending to fight, officials added. The U.S. State Department also recommends citizens not travel to Ukraine.

Under siege by its much larger and more powerful neighbor, Ukraine has been so far able to slow down Russia’s attack, a senior U.S. defense official said Sunday morning.

But there is a long fight ahead.

“The Russians have been frustrated. They have been slowed. They have been stymied, and they have been resisted by Ukrainians, and to some degree, they’ve done it to themselves in terms of their fuel and logistics and sustainment problems,” the official said, speaking on the condition of anonymity to brief reporters. “But as I said earlier, we would expect them to learn from these issues and adapt to them and try to overcome them. So I think we all need to be very sober here. in recognizing that this is combat, and combat is ugly, it’s messy, it’s bloody, and it’s not wholly predictable.

And to that end, Ukraine is calling on foreigners who want to help. 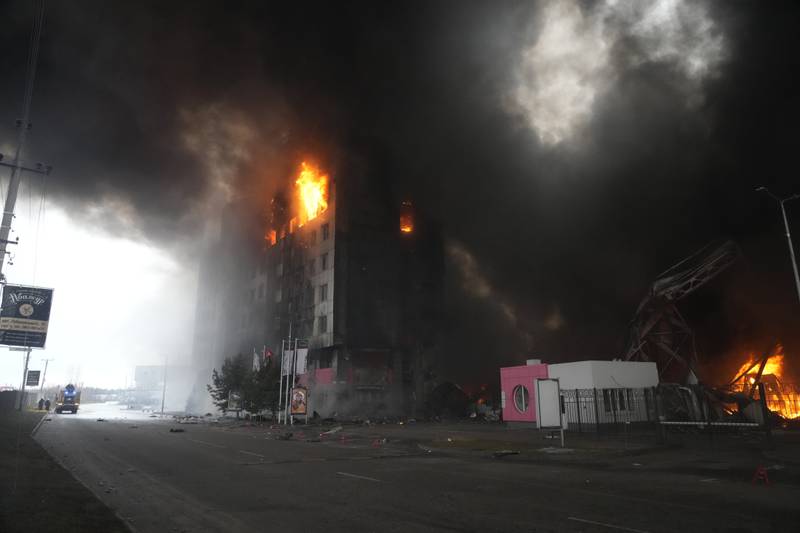 Volunteer fighters arrive in Ukraine. But the untrained should stay home

By Howard Altman and Philip Athey

It is a new effort, a Ukrainian official tells Military Times, to help bolster the fight.

Several veterans have reached out to Military Times interested in helping Ukraine.

Before you go, this is what you need to know, according to the official, who spoke to Military Times Sunday on condition of anonymity in an interview repeatedly interrupted by ongoing airstrikes.

Here’s what veterans, other U.S. citizens or anyone else interested in helping out, need to know. 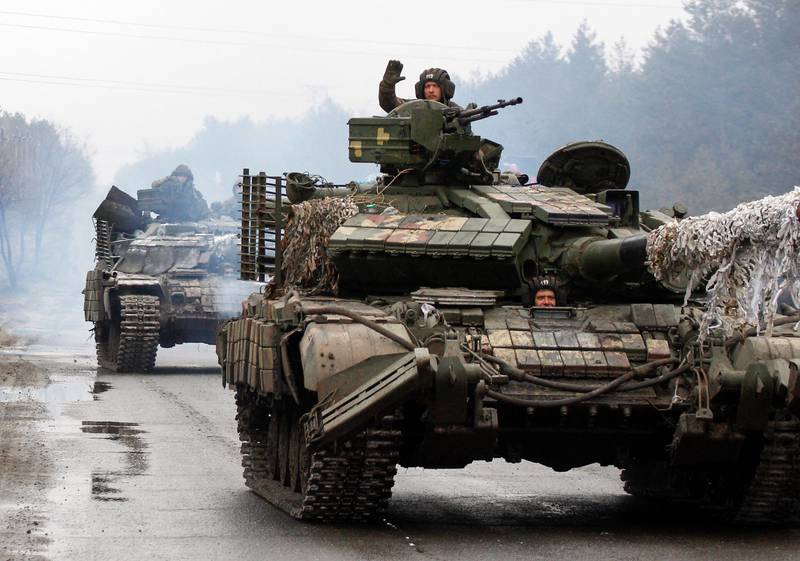 Follow for the latest Tweets on the situation in Ukraine.

Howard Altman is an award-winning editor and reporter who was previously the military reporter for the Tampa Bay Times and before that the Tampa Tribune, where he covered USCENTCOM, USSOCOM and SOF writ large among many other topics