Watch: Georgia sheriff and city sergeant threaten to arrest each other 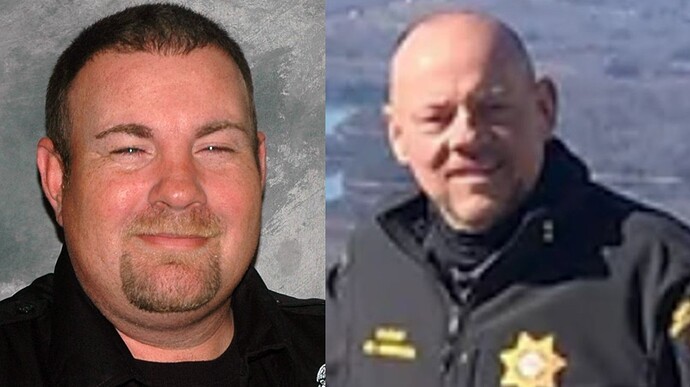 Watch: Georgia sheriff and city sergeant threaten to arrest each other

On the audio recording, a man identified by a source as the sheriff tells his deputies to not fraternize with Hiawassee officers because they’re “enemies” of the sheriff’s office.

Holy cow… Imagine there is some sort of emergency and the two agencies need to cooperate to save lives.

Sad to see this during these times, those boys are on the same team! They need to act like it!

This is the plan, pit neighbor against neighbor, brother against brother.
So, where have we seen this before? I’ll give three guesses. Wasn’t Brooklyn and it ain’t Chicago… 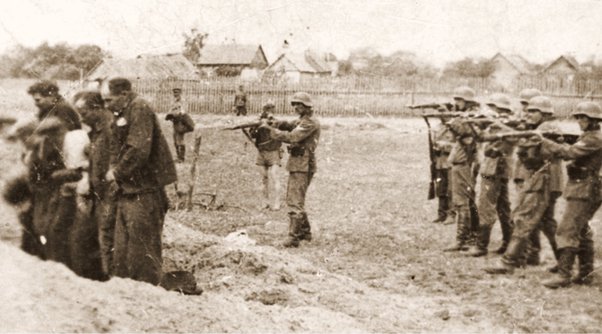 How close do we want to get before this happens.
I’m thinking this is too late!

Scott52 I have seen Law enforcement ! Miss treat each other till the outside law enforcement have to , tell them to stand down! Can anyone remember a Lady name terrie shivo ! When the Governor had the state police! And the Government law enforcement officials pointing guns att each other because the high court said let her die ! And stupid people were trying to get to her with bottles of water and she was brain dead !

Pat garret had a warrant for his arrest and would not let them arrest him! After the ok corral , the Texas RANGERS ARESTED OUR SHERIFF

and , in the country where i live and I know he is a good man ! I CAN NEVER UNDERSTAND

JUST WHAT IS YOUR INTENTIONS TO UP HOLD THE LAW

OR JUST DONT LIKE YOU​:question:and the Justice they get is NOTHING TO WHAT THEY WILL DO TO YOU

the only ones that will say that they are all concerned

Is that what you call it

I remember Terry Sciavo. Not all details. Parents asked to release her to their care, no conditions attached. The husband demanded death by thirst for her. He had the insurance money by then. And the judge sided with him.

Well, it wasn’t as cut and dried like that.
And in the end, she was proven to have been brain dead for a very long time.
The machines were just keeping an empty husk alive.
This gets into a whole lot of different ethical angles.
The hospital was plenty happy to keep the machine running as it was a nice paycheck for them.
The parents did not want to give up hope their daughter could miraculously come back.
The husband needed to move on with his life.
She had been on the machine for a couple of years.
It was a sad situation for all involved.

Noone really knew her state until the autopsy. The ethical problems are tremendous. Do parents have a right to keep their adult child alive? Even if “husband wanted to move on with his life” and starve her to death? People should really view this situation through “what if this were my daughter” lens.

As far as the husband, Michael Schiavo. I hope everywhere he goes and everyone he speaks with - remember his deed.

I am a LE video review court qualified expert. I do not like having just a video to make an opinion, as we don’t see the before and after. However, we do have additional tidbits in the news broadcast. So, I will render an incomplete opinion based on the above only.

My opinion on this is that the Sheriff crossed a big time line and that is why the City / County Attorney withheld comment. He appears to be self serving and failing to uphold his oath of office.

The News identified the Sheriff as elected, but did not say if he had LE background and training.

YEPER WE ARE DOIN JUST FINE

when law enforcement starts pointing guns and each other or threaten one another how safe does that make us feel what does that say about the people that vote for. That did they buy vote’s with some lost evidence like scobbie snacks KAZ the bad guys went

Adam 34. I have found out that to be a J, P, you do not have to go to law school, and that should make everyone wonder

when they have legal problems

when they bring their attorney to court

dose the Justice of the peace

need to ask your attorney what does the ,? Law matter anyway

the people elected me

to side with the home town KAZ

I do not have a law degree

so just pay for thinking that the constitution ! Is a little fuzzy so don’t bring the people’s rights in my court room ! Or does your attorney give the j, p , lesson’s at your expense