Very disturbing information! can anyone

verify or invalidate this???

seen 2 sites that make this claim…

If they’re “too poor to continue living with dignity” then Canada wants to help kill you. 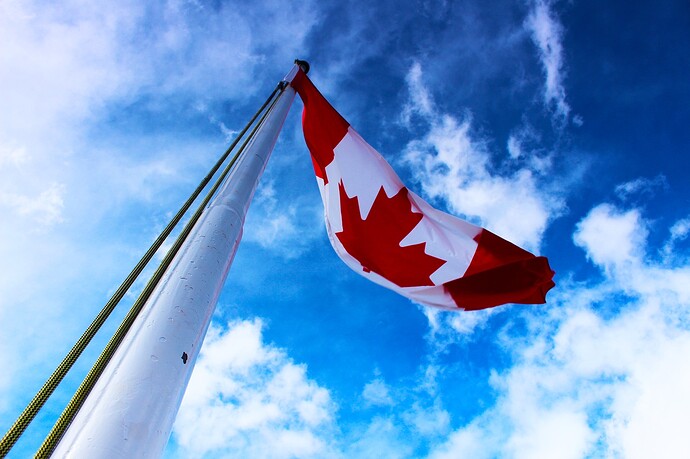 Canada Takes BIG STEP Toward New Holocaust with Legalized Killings of the...

Canada is fast becoming the Nazi Germany of our era. I mean it. It’s becoming a reality step-by-step and little by little. But isn’t it the way one would do it? Little by little? Small steps at a time. I wouldn’t do everything at once if I were a... 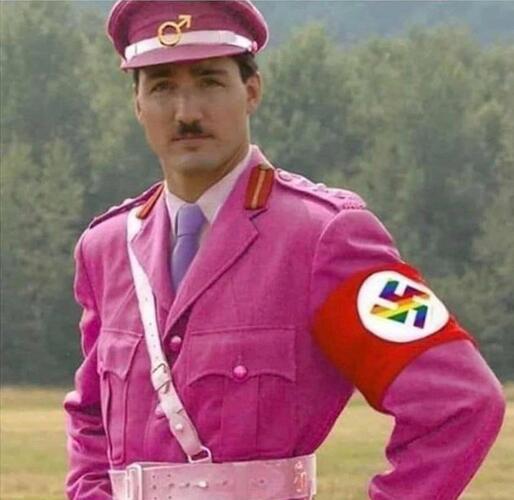 Canada Takes BIG STEP Toward New Holocaust with Legalized Killings of the Poor...

The parallels between Nazi Germany and modern-day Canada are becoming more and more striking. That's exactly what I mean. It's becoming a reality one step at a time. But isn't that how it's done? I wouldn't do everything at once if I were a tyrant....

Absolute power, corrupts absolutely! Trust but verify.
Just the fact, that it’s come up in a conversation is enough warning for me.

An absolute disgrace for Canada, but thank you for sharing this. We have history class for a reason and we need to learn from it. Legalized killings because legalized abortions aren’t enough? Just saying.

So far it’s a choice, Next year…
How long before the refugees come streaming back across the border?

I just hope we are not letting the people who fled to Canada when Trump became President back into the U.S. Karma!

Sorry not gonna bite on the click bait articles. Canada has assisted suicide laws that allow people in unbearable pain to get assistance in peacefully and painlessly ending their suffering in a dignified manner. I realize that many will find that religiously unacceptable but I prefer to leave that final judgement to a higher power than myself.

I’m sure some homeless people in Canada might be using those laws to end their suffering when they see no other alternative. In many (but not all) states in the US your only choice when suffering from unbearable pain is being forced to become a criminal by putting a gun to to your own head, stepping in front of a bus or self overdosing on drugs. Regardless of how you feel about the right to end your own life, I think you would have to agree that we sure aren’t taking great strides here to help end suffering, poverty or the homeless crises either.

so far no verification so??? Hope this is an untruth but it does create cause for concern…

Are Canadians being driven to assisted suicide by poverty or healthcare crisis? | Canada | The Guardian

Final Report of the Expert Panel on MAiD and Mental Illness - Canada.ca

This obviously needs to get past the “Ministry of Truth”

Wrong type of refugees, they will vote for less government.

That may be true. 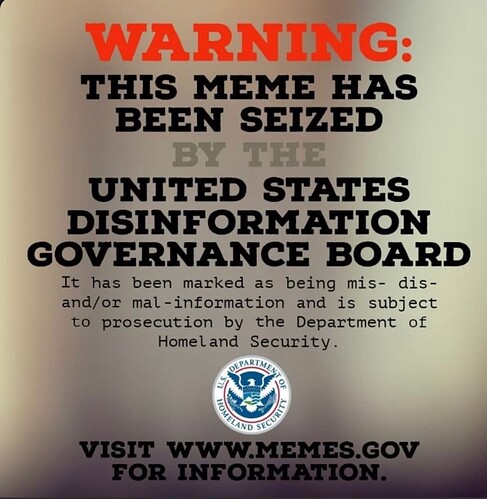 from input here and elsewhere is sorta verified???

allows for such folk to choose to medically suicide?

although there is the possibility this could be misused…

do someone in and claim they agreed to it???

What Is Bioethics and What Do Bioethicists Do?

Learn about bioethics and a career as a bioethicist including job duties, skills, salary, job outlook and how to become one. 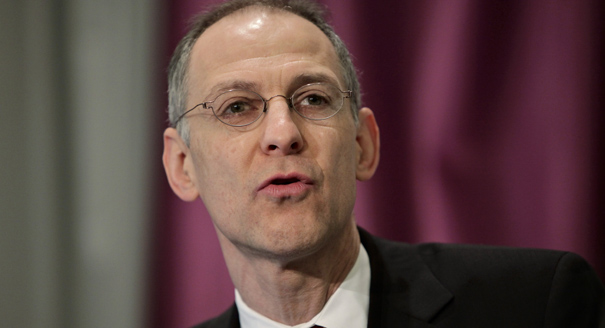 If you think Dr. Anthony Fauci is a controversial figure in the fight against COVID-19, you may not have seen anything yet. Politico—the Democrats’ favorite publication for leaking their future plans—just reported that President Joe Biden is...

Frank Herbert had a slightly different take on power, which I fully ascribe to. He said:

Sorry not gonna bite on the click bait articles. 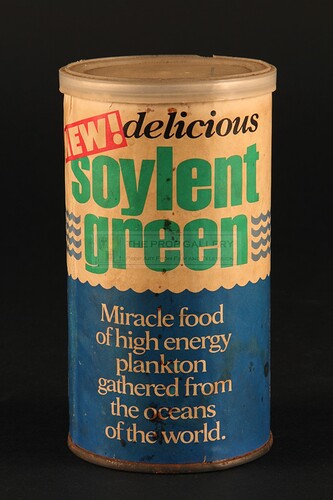 Is this can from the batches when they were still using plant based material or the newer recycled human flavor?

Interesting thing is I think the movie made in the sixties imagined an overpopulated hungry world with 7 billion people around the year 2020 or so. Uncomfortably close to reality!

To every thing that is not true, There is also an element of truth. The truth is out there!