A conversation with an employee of the LGS drifted to all-things record keeping.

He passed along a tip he said he got from Massad Ayoob. (I have no reason to doubt the employee).

The tip is to keep in reserve a minimum of 5-rounds and the box of the self-defense ammo you carry.

In case you ever have to use your gun in self defense, having sample rounds might come in handy during the legal process.

I have seen that same idea in some of his writing. I just don’t remember where.

keep in reserve a minimum of 5-rounds and the box of the self-defense ammo you carry.

Massad Ayoob spent more time at Courts as Witness Expert than me carrying the firearms… so talking about legal process, I believe in every word he said or wrote.

Here is a good site to visit for lots of Massad Ayoob information.

I cannot imagine anyone disliking him?

I cannot imagine anyone disliking him?

Thanks for the laugh. 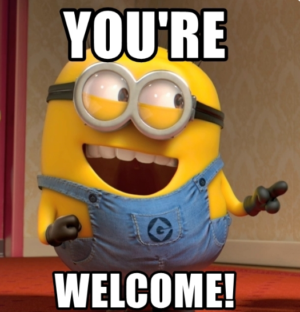 Sound logic to me. When hunting, I carry the box the Ammo came from, with a few in it in the truck for my .357. That way, I can reasonably prove I’m abiding by the hunting regs in my state. I would think, the same would apply to self defense Ammo, and proving that it was made by a reputable manufacturer, for the purpose of SD.

The tip is to keep in reserve a minimum of 5-rounds and the box of the self-defense ammo you carry.

Does anyone know the logic behind the 5 round minimum? I usually have a bunch of extra boxes of my carry ammo in reserve so not an issue for me. Just curious.

Does anyone know the logic behind the 5 round minimum?

It’s just the quantity Mas Ayoob selected so that if the prosecutor’s office wants to test, they can test.

It definitely sounds like a ti that Massad would give. He has been used as an “Expert witness” for countless self defense cases and he knows what lawyers and the legal systems look for. If that is something he suggests, I am going to start doing that myself! I also don’t think that having some on hand would ever be a bad thing.