I’m sure many companies are watching this and noting how quickly Amazon could take them offline.

The irony in all this is that after purge 1 is complete purge 2 will take out the same people that led the charge for purge 1. They will have to be removed because it would be too risky to leave them in place with the power to erase entire groups/classes of people.

I just would like to see the faces of these tech clowns when they realize they are on the menu.

Wouldn’t ACLU take up Parler’s case against the oppressive Big Tech? Parler should write an open plea to ACLU (just to mock them)
But if there were a crowdfunded lawsuit on Parler’s bahalf, I would support it. 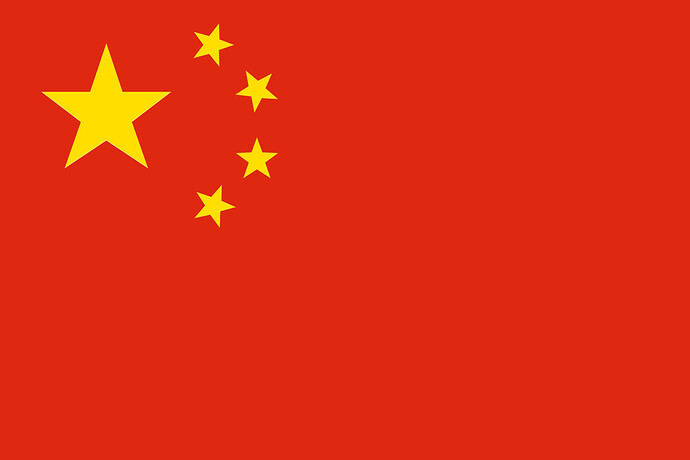 Gradual transference of the revolution to top echelons of the party was managed by a group centred on Mao Zedong, Lin Biao, Jiang Qing, Kang Sheng, and Chen Boda. In May 1966 Mao secretly assigned major responsibilities to the army in cultural and...

Anytime you have the likes of facebook, twitter, apple ,google or any other big tech wanting something to go away or trying to squash it. I am going to look into it.
They are scared you will take your ideas and views somewhere else that they cannot control. How many have they silenced already…
So stand behind a Multi millionaire that is known to support the left and that agenda
Me … I look for an alternate to the overlords

The ACLU gave up on free speech years ago, when they announced that they would only defend people with acceptable views. They are no longer the storied organization that sent a black attorney to defend the KKK.

I recall President Trump giving a DoD contract to Microsoft over Amazon. I guess they think it is a form of payback.

Bans like this have proven futule. Let the Big Tech prove their impotence, all they are doing is to strengthen Parler, Gab and other censorahip-free platforms

I subjected myself to a bit of Sunday Talking Head TV, this morning. A congressman was sent to say that GOP officials who didn’t denounce Trump quickly enough need to be removed. That’s the bar they’re testing today: not what you said about Trump, but how fast you said it.

I’m not sure anyone on Capitol Hill believes in free speech. And if the 1st Amendment means so little to them, you can imagine what they think about 2A.

BTW, according to CNN (no friend to Trump) today, Trump will be impeached this week. Pelosi says his impeachable offense was telling his supporters they had to “stay strong.” I am not making that up. Words of encouragement are now considered high crimes and misdemeanors. 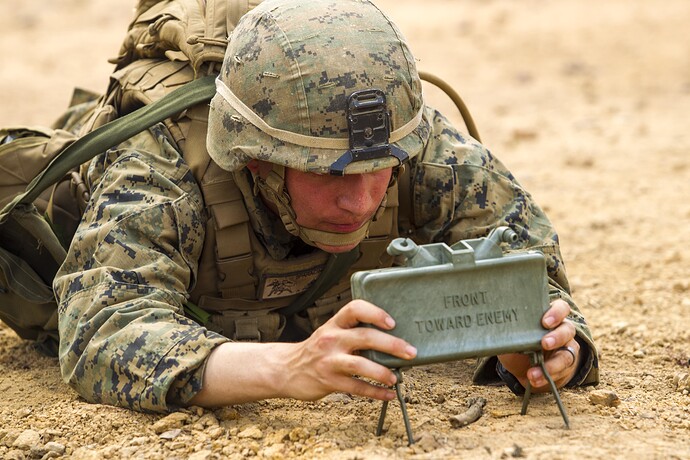 Are they going to impeach Don Jr? Mike Pompeo? Their rhetoric is laughable.
On the other hand, how is the case of abandoned laptops going? or Swalwell’s spying scandal? or the latest revelations of Bubba flying on Lolita Express? How will they sweep all that under the rug I cant imagine

If there’s one thing Congress is good at, it’s sweeping issues under the rug!
They have hundreds of years of practice and have nearly perfected it.

Words of encouragement are now considered high crimes and misdemeanors.

You really missed out on the rest of his hoo-rah, and that of Jr.‘s. You were not involved in the dialog different groups have been attributed in preplanning and making the gathering and it’s activities/objectives happen. You may not be part of some of these groups who have and act with a paramilitary nature and are not friendly to the actuality of the Nations’ day-to-day observance of the Constitution. Some of whom also never forgot and never forgave, though not nearly the same reasons. There is nothing simple about any of this. Only that dead is dead.

If they’re reporting doesn’t fit the narrative, I guess their head will be next in the guillotine.

You know who else did all the things you’re spouting off about? The Founding Fathers.

If anyone was using the Parler. Amazon is not blocking anyone from using the app. They are blocking conservative’s from being able to express their voices. The play store and Apple has also taken down the parler app from their play site’s. I am now in the process of deleting amazon account for their violation of people’s first amendment rights. I am not sure how other people feel about this but it would show amazon that blocking people’s opinion’s is not acceptable.

@Robert604 - welcome to the community.

A little late on this one.

Parler seems to be in dire straights. Amazon has said they are kicking them off of their AWS platform on Sunday. Parler’s CEO says it will be at least a week before they can get setup somewhere else. AWS says the reason they are kicking them off is they can’t keep posts inciting violence off the platform according to AWS terms of service. (more details in the article linked below).

Welcome to the USCCA community

I too closed both my former Amazon account in n addition to my Amazon Music subscription. Doing business with Communists is not anything I support with my money.

Amazon can publicly say what they want. I find it more than a coincidence that Amazon timed their attack with Google & Apple.
I would recommend people use a VPN on their devices to encrypt all the info coming from their phone or desk top computer.