The top five move-to states are all gun friendly. Go figure. Let’s hope Californians don’t constitute what amounts to another virus pandemic, infecting other states with their anti-2A sentiments. 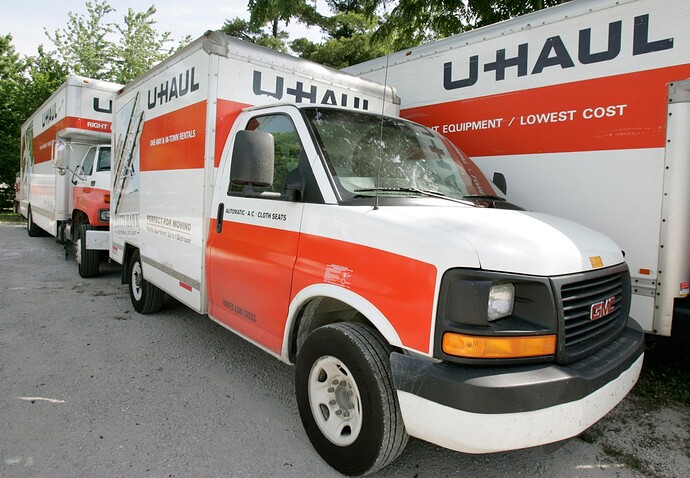 The moving company said Texas edged Florida in the net gain of one-way moving trucks entering and leaving the state to reclaim the top spot it held from 2016-2018. The data includes more than 2 mil…

Here’s another tidbit… Look at the cost difference in moving from California vs. moving to California. Gotta get those trucks back to the golden state somehow. (The same comparison for Nashville instead of Austin is even more dramatic, btw.) 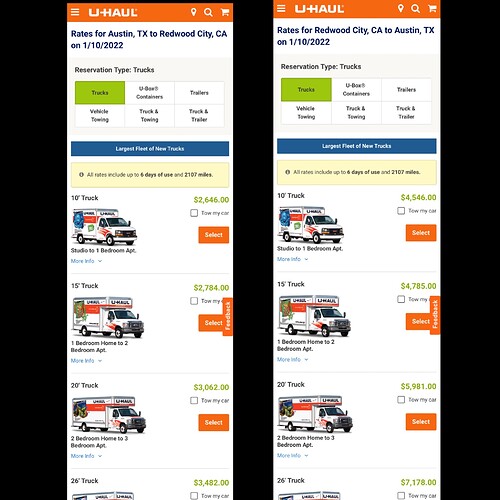 another virus pandemic, infecting other states

Take it from a native Utahn, they are and will infect your state. I can’t tell you how many times we hear “In California we…” when talking about gun laws or any laws for that matter. If you wonder why Salt Lake City proper is the only left wing bastion in Utah that’s the reason, Californian’s.

I lived in California when that state became infected with well-heeled outsiders determined to make the place over — “they” came from the East.

“they” came from the East.

And make it over they did!

“Just keep goin’,” we said. “You’re too conservative to fit in here.”

to Brendan, Leif, and eventually the Brownists. I bet their descendants wish we’d all go “back where we came from.”