Tennessee may have a new law soon 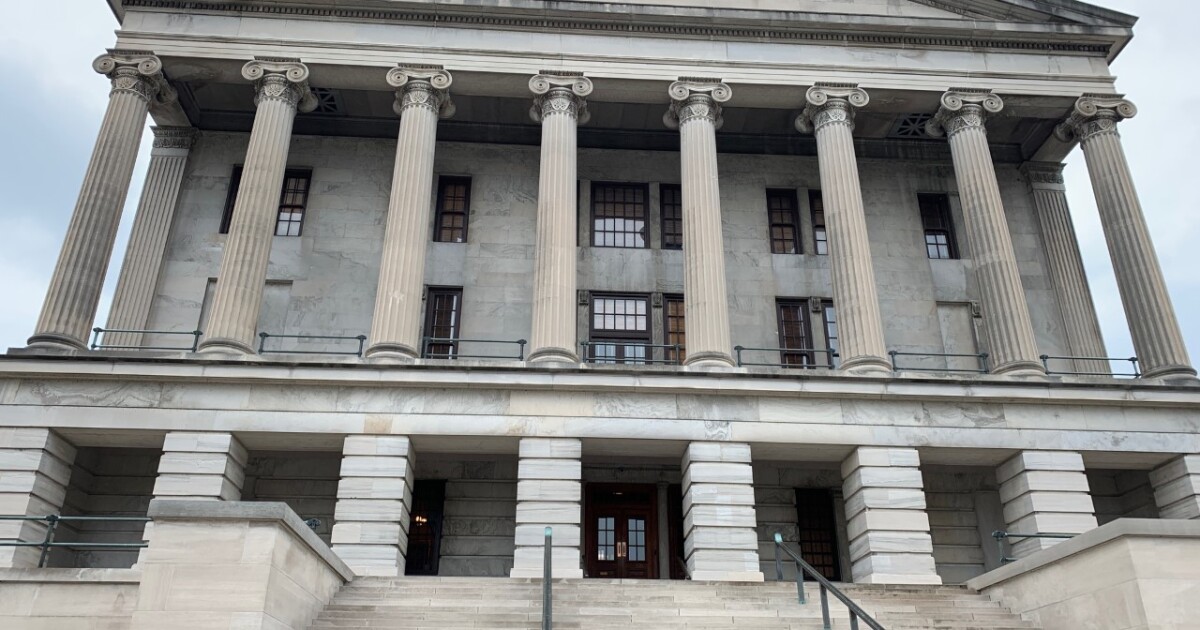 The law in Tennessee is clear: You can use deadly force only in self-defense if you fear for your life or someone else's, but, what if you could shoot someone who stole from you?

This would be a good thing, the one thing I cannot stand is somebody stealing property that doesn’t belong to them in the first place, and that is what is happening right now through out the country, and this bill if passed would let thieves know, you want to steal someones property you will get shot.

I think this would be a good law if not abused. People still need to use good judgement. If someone were stealing my bicycle I would be pissed but not going to shoot them. On the other hand, someone breaking into my Truck, besides the value of the truck it has a lot of valuable stuff in it including firearms that if found might be used to commit another crime I might be inclined to shoot them. However that only after multiple and clear warnings and being on the phone with 911. I would let them know the police are in route. I figure if they dont run away after such warnings they are likely armed and ready to shoot me first. Given the circumstance I would still shoot my trucks tires out before targeting the crook. It would break my heart, I am not a rich man, and my life without my truck would be highly disrupted, but still, I would go for the truck tires first and only fire on the theif if they did something that threatened me or my family’s safety.
Always loved the line by Gandalf in Lord of the Rings when he stated “True courage is knowing when to spare a life, not take one”.

If you have a gang tag on your property and attempt to remove it, there is a good chance owners of the tag will shoot you. I guess this Bill returns balance to the situation.

this bill if passed would let thieves know, you want to steal someones property you will get shot.

Read old stories about citizens stopping crime, and at least into the 1970s it was common to read a citizen shooting or at least pointing a firearm at a thief. Sometime after that, it became “bad” to shoot a thief. As many have posted before, elsewhere, sometimes that property is that person’s livelihood, and loss of property would put that person/family in a situation where he/she loses their home and can’t afford to eat. Insurance can cover some losses, but not everything, heirlooms, etc., and rarely will you get face value/real value from the insurance payments. Even then, you are out, until the insurance company settles the claim.

I recall when my wife and I were just starting out, I had my car stolen. It was eventually found burned. It took, if I recall correctly, at least 8 weeks before I got the insurance settlement. It was my first new car, about 2 years old. I had a car loan, so I got blue book value, less what I owed on the loan. I lost about $6,000 net after the settlement. We then had to buy another vehicle and take another loan, increasing our loss.

While waiting for the settlement, the insurance company paid for a rental car, but we had to pay for the rental car first. I did not have much credit, and my credit card would max out each week, so I would have to make a payment to the credit card company so I could get another week rental while waiting for the insurance company to pay us back for the rental car. Thankfully, we lived frugally and even though it was a hardship, we were able to afford to get another vehicle. Others of lesser means would probably not have been as fortunate, not that our means were much back then.