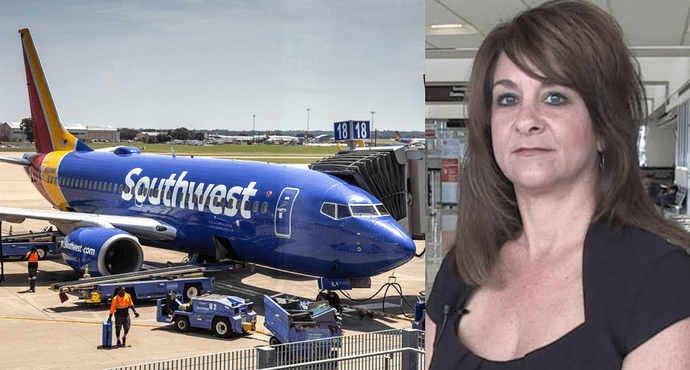 One of the worst things Jordan Peterson has done is join that group. He’s almost unlistenable now with all of the religous lunacy he’s spouting. 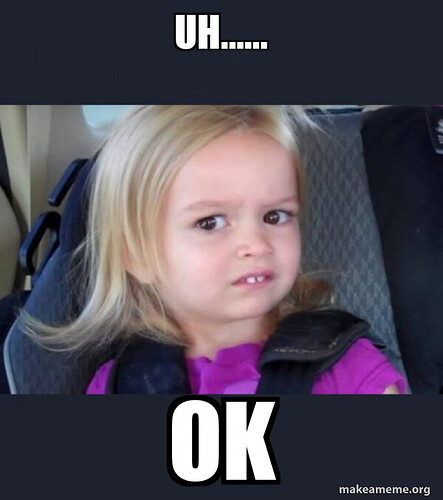 Have you actually read news on that site or just listening to CNN? It is not fanatical, but it is not without bias, and readily admits that.

We’re opinionated, we’re noisy, and we’re having a good time.

Conceived by Ben Shapiro and Jeremy Boreing, The Daily Wire was meant to be something unique in the right-of-center media landscape — a truly for-profit business with an emphasis on distribution and marketing.

In partnership with Caleb Robinson, the team launched The Daily Wire in 2015 with an initial investment of $4.7MM by Farris Wilks. In month fourteen the company became cash flow positive, and has driven exponential growth with no additional outside capital. 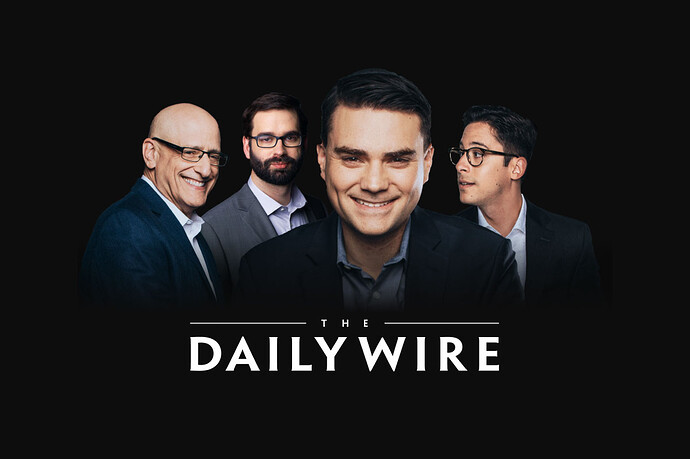 About | The Daily Wire

Have you actually read news on that site or just listening to CNN? It is not fanatical, but it is not without bias, and readily admits that.

I have. I watch some of it and have read articles on it. It is…fine, but not great, IMHO. I see it as an opportunity lost. I love JP, but he sounds like a lunatic in some of it. That wasn’t true 6 months ago and prior.

he sounds like a lunatic in some of it

Really? Apparently I must have missed some of his videos, then. Maybe it was the one from years ago when spoke in favor of gun control - he has recently changed his view on that.

He talks about so many things. Of late, he’s been lacing everything with a religious flavor. I’m not offended, but it makes it less palatable for me. I rather enjoyed listening to him helping people to be better and more useful creatures, disproving all of the gender nonsense distracting us, politicial insight to his country, our country, and others. There’s a lot of important stuff to hear, but I feel like it is going in a direction I just don’t care for. He puts out hours of material with regularity. Super bright guy, whether folks agree with him or not.

A few currently in my queue.

lacing everything with a religious flavor

I wouldn’t go that far, but he is expressing his opinions. You are not required to listen, and find other material more suited to your viewpoint, style, whatever. However, his mild expressions of faith do not make him a fanatic. Neither is he seeking convert anyone. Tolerance, a supposed Christian value, is a value we should all have - it makes life so much better, even if only for oneself.