How does a leak in the last bastion of democracy fair for the 2A?
I don’t see accountability coming to light! Someone sprung a leak heard ‘round the world!

The idiots will be pounding on the doors again. 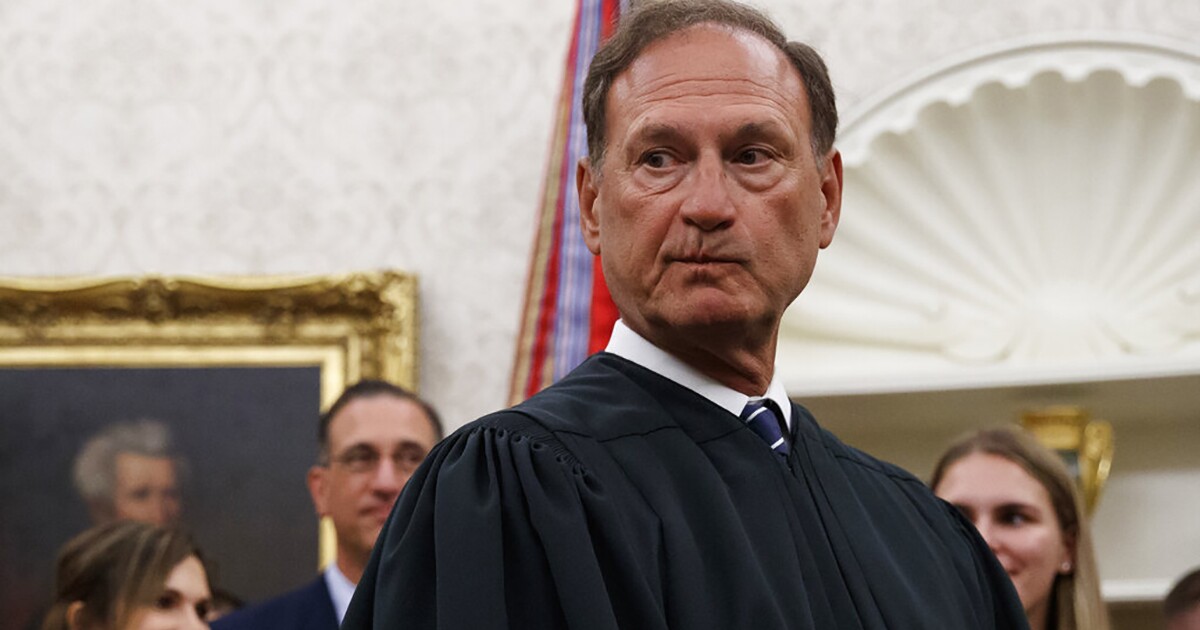 For the first time in modern history, a draft decision from the Supreme Court has leaked while a case is still pending. The draft decision in question would overturn Roe v. Wade entirely, and Politico itself, which published the leak, stated that the...

FBI, lie detector for entire staff, and it may be someone other than a staffer.

Only if there is a law broken. So far, we have not heard of a specific laws that applies to this leak. Administrative internal papers of the courts, including draft decisions, are not classified and thus not subject to the national security laws making release a criminal act subject to prosecution.

Expand your understanding of that plan by nosing around this site. And yes, I have been subjected to a polygraph interview.

Only if there is a law broken.

A law “may” not have been broken, but the system will be, if we allow this to continue!

Remember, remember the second of May liberal treason and plot…

Tactical, It’s Totally Tactical! I doubt this was a breach. I’ll bet a buck this was done on purpose, probably either to distract from the goings on or to plant a seed for the upcoming elections.

All of the above. The line was crossed!

I see the leaker identified by name, he allegedly is a clerk for one of the liberal Justices. Let’s see if this is confirmed.

If leaking the document is not a crime, would knowingly receiving it be a crime? They nailed Assange and James O’Keefe for something, the latter placed under covert surveillance.

It was intentional to influence both the final decision and the upcoming elections. I have already read several left leaning articles that are saying ‘republics must be stopped before they destroy everything’ kind of messages. The left knows they are losing their grasp and are pulling out all the stops to try and sway the vote back.

If leaking the document is not a crime, would knowingly receiving it be a crime? They nailed Assange and James O’Keefe for something, the latter placed under covert surveillance.

No, neither Assange nor Carlson have been “nailed” for anything. In both cases there have been outrageous overreach by the FBI of investigation of both. Further, the decades old 1971 Supreme Court decision on the New York Times publishing the Pentagon Papers made it clear that it is NOT a violation off law by a journalist to receive stolen or leaked documents. Based on the precedent set by that decision, ther should be no investigation of Assange.
See New York Times Co. v. United States, 403 U.S. 713 (1971).

It was intentional to influence both the final decision and the upcoming elections.

Wait and see. One party has all the power to pass new laws as they see fit. If Congress acts to pass pre-emptive abortion rights legislation before SCOTUS releases their ruling, then perhaps they’re in reactive mode. But if they spend the next several months using this as a campaign issue and fundraiser while taking no action of their own, then perhaps this was planned.

, Bait and switch, look over there not over here.

And all the idiots without a life are out with their signs.

@Scott52
Coincidence ?
I understand the draft opinion on abortion was from several months ago. It appears to me that they were sitting on it so they could launch it when a crisis was needed. Something to stir up the country.

Has anyone noticed it was released on May 2nd, and May 3rd is when Dinesh D’Souza’s 2000 Mules movie was to be released. Again voter fraud will take the back burner over the abortion debate. The next few weeks will cover only the supreme court decision and completely ignore the 2020 election fraud.

You know your in trouble when they no longer deny, but instead “confuse and excuse”
If I didn’t know better, I would think that was the two word job description for the administrations spokeswoman. Er, I mean, spokes birthing person, or, well, what ever the term is today.

spokeswoman. Er, I mean, spokes birthing person, or, well, whatever the term is today.

I would not label any Politically Left of Center entity as any gendered term due to the next day/hour/minute/second, it might identify as something else.

Dang, you sound like my wife. Janice just mentioned this, but thanks for posting as I read better than I hear.