If you’re “stuck” in any of these three, how much have they degenerated in the last - let’s say - 5 years? Michael Savage talked about going to a favorite SF restaurant, and witnessing someone emptying his bowels outside the place as he was trying to have dinner! I’ve heard this “movement” has also migrated to
Seattle and Portland, as more homeless have taken over - and, of course, hand-in-hand with criminals.

You can add Salt Lake City to the list.

I used to visit all three regularly, but haven’t been back since the COVID hit. Not sure I’d want to now, but friends just moved from Seattle and they’re moderate, said it was getting too much for their teen kids to handle and they needed somewhere better to raise kids.

SLC was a fourth choice - you’d think Mormons wouldn’t put up with such nonsense, but…

Seattle used to have the fresh sea air that blows through town. Now it is the smell of Pot and pee.

Like all of the rest of the cities on the list, Salt Lake City is the Liberal bastion of the state.

A lot of Ukrainians did settle in Minnesota around 1900s. Still you have the awfulness of Minneapolis.

Naples area and the SW Florida area is world’s apart from Miami and F. Lauderdale areas.

No kidding, that’s why once my wife retired I got out of Broward as fast as I could and moved out to Hendry county, it was like going back 30 years in time.

SW Florida is no where as effed up as the SE tri-county area but they are working on making it that way.

Too much improperly planned development, traffic seems to be increasing every day as is crime.

It’s a shame, but it seems too many people move to get away from that crap and then bring with them attitude that caused it to happen from where they fled.

Which is real nasty for the locals who have been there forever.

and speaking of Minnesota 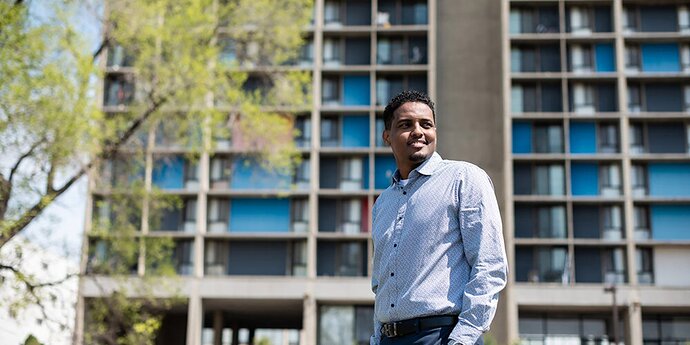 Minneapolis Mosques Will Be Allowed to Blast Call to Prayer on Outdoor Loud...

Minneapolis mosques will now be allowed to blast the call to prayer outdoors on loud speakers all year round. City Council Member Jamal Osman, a very involved member of the Muslim community, was behind the push for mosques to be allowed to play the...

I wonder if secular Muslims in Minneapolis realize how the area is sliding into Islamism and Sharia law, and if they approve.

No surprise, here. Out of 22 reported Muslim communities, Dearborn, MI has the largest, with STREET SIGNS in ARABIC! FYI

I live in the vicinity and although Seattle and Portland have always been “scary”, it has gotten FAR worse over the last 3 years. I have to drive through to visit relatives and I am sad to say as much as I love my relatives I have cut visits to the bare minimum just to avoid any part of these places.

Between BLM, Cancel Culture and the fact these cities were already 10 on the weird, unbalanced scale, the other fascists, plus the city gvt. ignoring if not actively promoting the violence, tying the hands of law enforcement… just dont go there. Dont buy products from there, Stay away physically and monetarily as much as possible.

I refuse to stop in these cities and if possible avoid them altogether.

I live in southern Oregon, and being much better off than Portland the homeless problem is still a real thing down here too. I drive a street sweeper and come across many disgusting things on the streets here also. It would appear that meth fentanyl and other things are not good choices, but the people that use that crap seem to have more rights than the tax paying citizens that have to suffer through their madness.