Remington Ammo Back In Operation 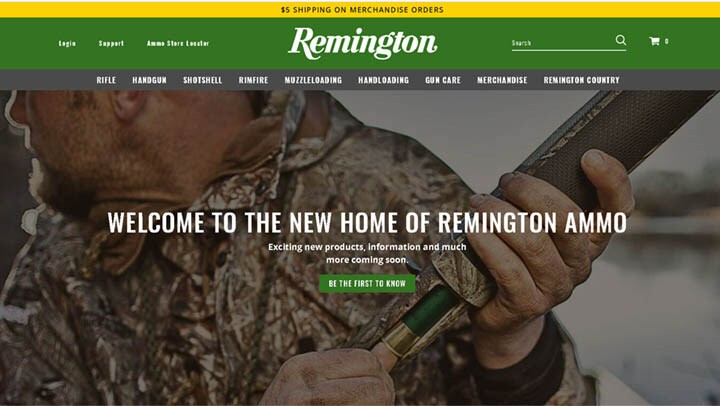 Hope it is not an April fouls joke;). Sure would like to see more ammo on the shelves even if Remington isn’t my favorite brand.

Well… as much as I like Remington for some of their loads, I would like to see if their QC is better or worse than it was before. Corbon’s ownership change brought about some rumors of bad quality control, although I have no personal experience with their newer rounds except for two of their 45+P’s that won’t chamber in my Kahrs.

I used to rely on their UMC, HTP, and older Golden Saber line for certain calibers. I’ll give it some time with reviewers and testers to see if their new stuff is the same, better, or worse with the ownership change.

IIRC, there was some talk years ago about issues with their Thunderbolt 22lr ammo.