1 : an English Roman Catholic of the time from about 1570 to 1791 who refused to attend services of the Church of England and thereby committed a statutory offense

2 : one who refuses to accept or obey established authority

What you might remember from High School is that England was a Catholic country until Henry the VIII, as the King of England broke ties with Rome and formed his own church for his sceptered isle. This was after many centuries of Catholicism had become ingrained in the social and cultural structure of the English and their institutions. The new C of E doctrinally different enough from the Roman practice that the royal edict was not as immediately as popular among the peasant and religious demographic as Henry would have preferred, Even some of society’s intelligencia (Thomas More comes to mind) and landed society persisted as unrepentant Catholics.
To encourage obedience to the Crown, priests were considered spies and drawn and quartered when discovered. Estates were seized and the properties of various religious orders were either demolished for building materials (do a search for ruined abbeys in the UK) or awarded to loyal subjects (Downton Abby, for instance, would have once been a real Abby serving as dorms for a religious community of monks or nuns.)
So what does this have to do with the Second Amendment, you ask?
The 2A, like the old religion Henry banned, has become part of our culture and society.
Like the banned religion, it was attributed to God and self evident.
Like the banned religion it was —at one time—promoted by the government.
Like the banned religion, a segment of society finds it to be a comfort and a rock to rely on.
And like the prospect of having the 2A diminished by our government regulators to the point of
being nonsensical, I expect there will be 2A Recusants who will either repent, or suffer the loss of life, liberty and fortune.
It worked for Henry VIII.
There will of course be a State approved substitute(another uncanny similarity----notice how elements of our modern gun culture discuss firearms as if it is some kind of religion?
You’ve noticed it—I know you have—firearms have been a part of the American experience since the very beginning and enthusiasts often get rather passionate when we discuss them to the point of being silly—not unlike some theologians)
So what will be the new government mandated religion? That might might be a question to ask the defund police people, or the gun buy back crowd. Uncle Joe once gave the nod of approval to o/u double shotguns although I’ll bet he can’t remember that far back.

More germane to the issue is what will a “new” recusant look like? How will they be hunted down?
There is already a recently published FBI document encouraging snitching on family and friends suspected of political incorrectness and directives for spying on personal email 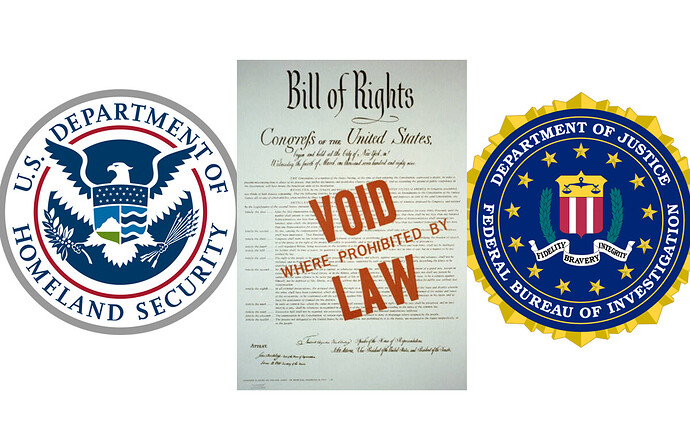 Biden Plans Expansion of Feds' Army of Snitches in 'Dollars for Collars'...

Reports indicate that spying by the federal government is only increasing under Biden. 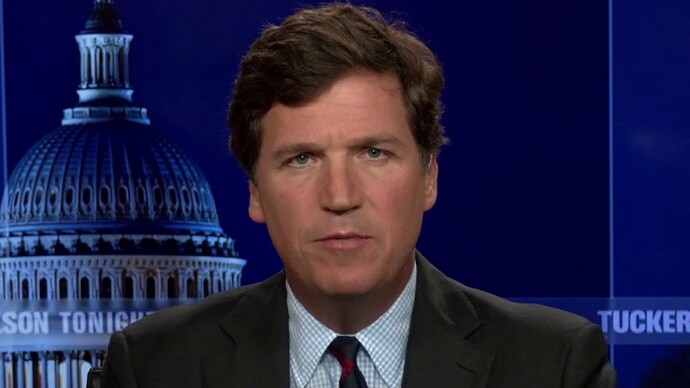 And of course, what will be the new recusant’s motivation?

Count me as a RECUSANT!

I once was 2A ambivalent, but lo, have the scales fallen from my eyes, and now I see.