Ridicule comes too easy.
As easy as Monday morning quarterbacking. 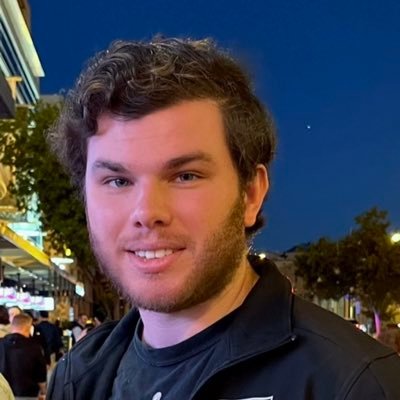 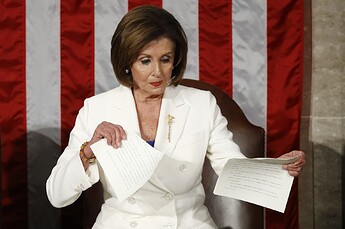 No one has disrespected or ridiculed our nation more than she! 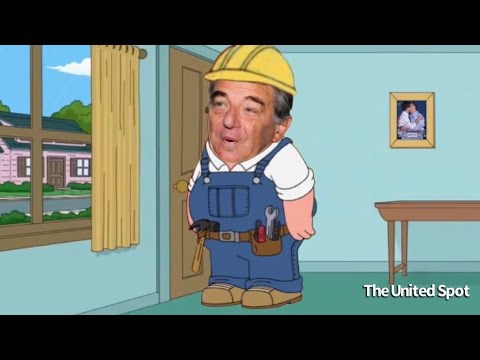 Why did Nancy want to hurt her husband…must be getting close to the election. They are such crime fighters! Tomorrow we’ll find out he was hiding a MAGA hat in his underwear! When they go low, they get real low! 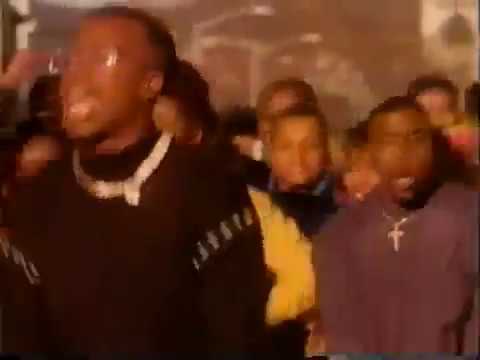 I find it strange that his recent dui, it was reported that another male was in the vehicle. now we have another male inside his home.

They’re both male. Coincidence?
I mean, that’s only half the population. What are the odds?

It’s not funny that Mr. Pelosi was attacked in his home. It’s not funny that he was beaten with a hammer. We know from FBI statistics that blunt objects are used in more murders than all rifles, so this is a pretty sobering story. The man could have died in his own home. I’m glad he didn’t.

Most of us don’t have a lot of money or government-provided security details. But any of us could be attacked in our homes or on the street; one doesn’t have to be famous to be a victim. That’s why I support the right to self-defense.

I mean, that’s only half the population. What are the odds?

How often do you drive around late at night with someone not your wife? How often does that person flee the scene, as a passenger, in a DUI incident?

Most of us don’t have a lot of money or government-provided security details.

Which is one of the reasons this is so odd, not only that the glass was broken from the inside, how did he get in? 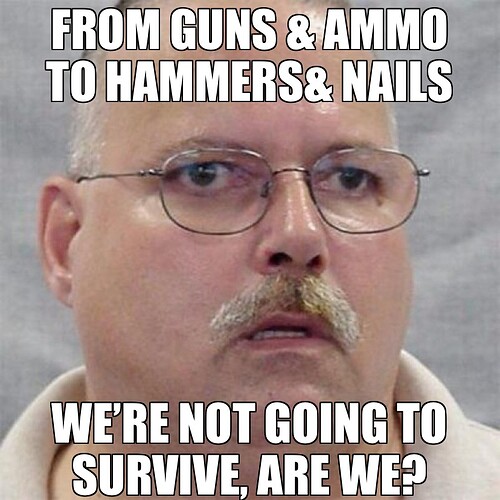