Oh really who'd a thunk it! 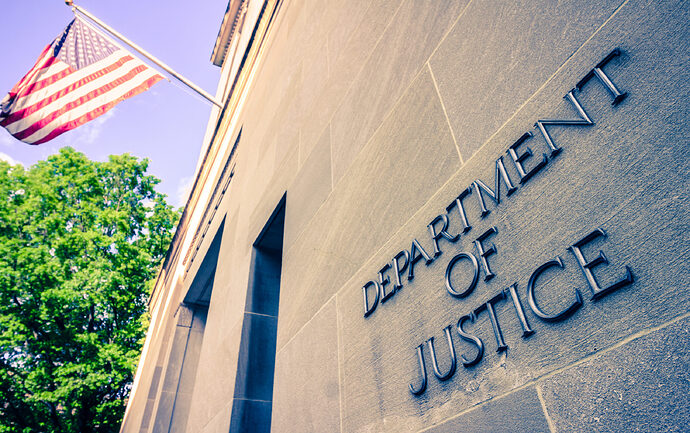 ◀Previous Post Next Post▶ President Joe Biden has worked in tandem with gun control advocacy organizations seeking to disarm law-abiding American citizens and demonize American firearm manufacturers. While this connection between the Biden...

Oh dayum! I can’t believe that we needed the Feds to tell us what we already knew in order for it be legit. They really do live in a bubble, disconnected from the society they claim to be serving. They are… out of touch.

No one – not even the government – disputes that the Air Force failed to report material information to NICS that would have disqualified the murderer from legally purchasing firearms."

This is like saying, “If we don’t give it airtime or highlight it in the media it didn’t happen.”

It doesn’t support their narrative so why should they? I get it. But what’s the difference between this and a cover-up?!

“For once, the Biden administration correctly recognizes that criminals are responsible for their crimes, even if this admission is under the duress of the looming $230 million settlement the government owes the victims of Sutherland in adherence to the 2022 ruling they are now appealing.”

Isn’t that something, the Gov’t now appealing a ruling, but why? Could it be because they don’t like it? It doesn’t paint a good picture of their practices? It doesn’t fit within the ideology of confiscation?

What am I missing here?

“We encourage the Biden administration to develop a more consistent, coherent, and logical approach to gun crimes that reflects the primary truth in the Department of Justice’s arguments: that a robust background check system is operational and that criminals are deemed responsible for their crimes.”

“the indisputable truth that “criminals are responsible” for the crimes they commit.”
Isn’t that like “military intelligence”? Has anyone ever seen a “responsible criminal?” And the “check is in the mail”

I am totally shocked that criminals use guns.

I do have to say, no one commits “gun” crimes.

Just to clarify these, are “gun crimes”. 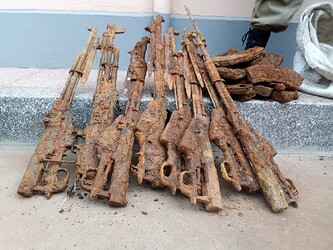 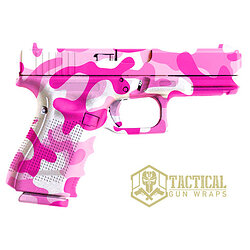 Criminals commit violent crimes using guns, knives, ropes, machetes, chains, 55 gallon drums of acid and in some case poisons.
I’ve never seen a headline that reads “criminals commit machete crimes”. Why are we not banning 55 gal drums?
However, now that the cartels have invaded, I’m sure those headlines will change!

They must have had an epiphany. Just maybe at some distant time they will realize they swore an oath to defend the Constitution.

Just maybe at some distant time they will realize they swore an oath to defend the Constitution.

I wouldn’t bet on it.