BWAAAAHAAAAHAAA, oh that’s not a joke?
My bad. 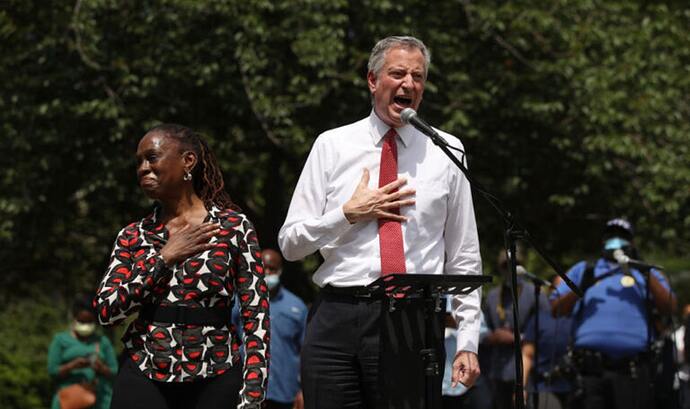 After ‘Defunding The Police,’ NYC First Lady Pleads For Citizens To Intervene In Violent Crimes As Assaults Spike NYC Asking Citizens To ‘Physically Intervene’ In Crimes After Defunding Police

The wife of New York Mayor Bill de Blasio wants citizens to personally “physically intervene” to stop violent crimes, nine months after she convinced her husband to get aboard the “defund the police” movement by redirecting money from police to “youth initiatives and social services.”

With what? Swing a bag of groceries at them? Swat at them with your purse? NYC doesn’t allow its serfs to be armed. Oh the irony, it drips so heavily…

I never thought I would see the day that one of the greatest cities, NYC, would defund a department which I so proudly served for 20 years. Brings tears to my eyes. It is also a high crime city when it comes to homicides, robberies, gang activity etc. that’s nonsense. We will see how long this lasts. Now the criminals who have better weapons and are better equipped will run the streets. I pray for my family who still live there and all New Yorkers. Hopefully this doesn’t happen.

I’m sure that these people with big hearts and love for their fellow man will shine it nicer than Trump when he was there. Get. The. Popcorn. (Get it out of that grocery bag before you start swinging!)

They could also “support a person in crisis by recording on your phone” and “check in with the survivor after the incident. This shows them that they are valued.”

Like those that video dog or cock fights? Or criminals that video their assaults on innocent people? That type of value?

We are rewatching Battlestar Galactica and it is amazing how many parallels there are to what is going on these days. Funny how human’s continue to twist the truth and lie, and not learn much of anything at all.

I am not sure if citizens of NYC are better off with gangs or with the likes of Cuomo and DiBlasio giving orders and having them enforced by police.

@Alexander8 , your guess is as good as mine. I wish them New Yorkers well and pray for my family and loved ones.

Anyone with any sense has already left NYC. It’s time to blow the bridges and quarantine the crazy virus. 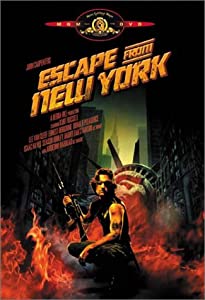 I was thinking Gotham. 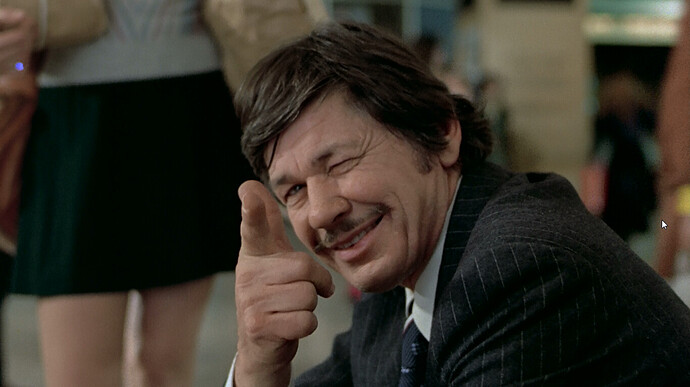 Not necessarily. A different set of laws will be in effect, enforced and adjudicated by different folks than now (likely, per neighbourhood), and civility will be different. The end result is the same: predictable, easy to understand rules that folks can live by.

I was thinking Gotham.

Yeah, I couldn’t decide between Bruce Wayne or Snake Plissken.

A different set of laws will be in effect, enforced and adjudicated by different folks than now (likely, per neighbourhood), and civility will be different. The end result is the same: predictable, easy to understand rules that folks can live by.

Like Portland? I agree with Jack2.
I don’t see your scenario playing out. Maybe after there are stacks of bodies; or at least lots and lots of crime victims. God forbid it ever comes to this.

I suspect that he is available. 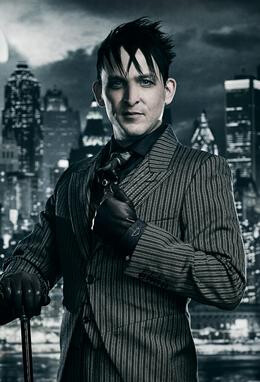 I talked to my friend, a life long New Yorker. I heard some details about protection rackets in 70s and 80s, which is not pretty, but it is not Portland-and-Gomorrah. Wise guys cared about their communities back in the 70s. My friend thinks it will take 10 years to undo the damage cause by DiBlasio and return to Giuliani levels of law and order.

Enforced and adjudicated by people utterly incapable of dealing with violent people. I taught crisis intervention at the police academy and was trained as a hostage negotiator. Most police quickly gain experience dealing with emotional and mentally unsound people. The police also have a duty that others don’t, whether trained counselors or concealed carriers. The police MUST take action. They cannot flee or leave a situation with unresolved conflicts that threaten to explode into violence. Police are unreplaceable.

These predictable, easy to understand rules? They will go like this: The scarier the goon, the more you will need to obey him.

Hi from Portland. While Portland is not New York, I can tell you that every reduction in our Police force has resulted in more crime, pretty much instantly. About a year ago, our city council alleged that PPD’s Gun Violence Reduction Team were possibly racist for arresting too many African Americans, so they disbanded the team at the beginning of last summer. Portland is now at a half-century peak in gun crime and somehow, in a city that’s just 5.8% black, over 66% of the the gun homicide victims over the last 18 months have been African-Americans. So the defunding hasn’t at all helped the folks that the defunders claim they were trying to help; just the opposite – it’s getting them killed. We need more cops, not fewer. – GR

defunding hasn’t at all helped the folks that the defunders claim they were trying to help; just the opposite – it’s getting them killed.

As a general rule, look at the results, not the propaganda. If the stated goal is X, but the result is Y, and they do not repeal, fix, or change course on, what created Y, what is the actual goal? I suggest reviewing the founding basis, and its history, through current events, of the party in question to better understand what it truly represents. The results of defunding the police will then not seem so unlikely compared to their publicly stated goals.