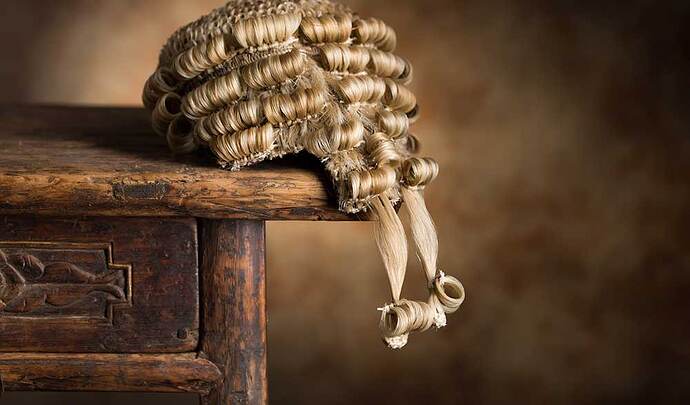 Those opposed to the CCIA get to spend their own money on the trip to the Supreme Court, likely several millions of $$. The state of NY gets to spend taxpayer money (a virtually unlimited legal warchest) on its effort to defend the CCIA. And then, NY can re-inact another set of draconian anti-gun laws as legislators pander to the left. Under the US legal system, the loser does not reimburse the winner’s legal expenses.

None of the courts are on our side, these are all side shows. The constitution is pretty clear on all rights. The fight to create them was quite bloody.

I thought it was a very good speech politically. Unfortunately the laws do not stop violent criminals but if they could we would have no need to carry a gun. That would be very discouraging to people who have spent a lot of money on guns and gear. I think our prayers would be answered if we make a law saying we ALL, CRIMINALS INCLUDED have to obey the law.

As the one to defend them will be.

That may be so, but a surprising amount can be achieved bloodlessly with mass noncompliance.

I sure hope so.

I think I finally realize why the anti gun people are anti gun. I live in rural Nevada. People who live in the city live in a whole different reality. I make my decisions using rational thought (which doesn’t always go well with my wife who is emotional). People who live in cities are more emotional do to their close proximity. I need a gun to protect myself from people who loose their rational thought and become emotional and want to kill. In the city where there are more emotional people they need protection from themselves. It is like if you had a bunch of monkeys roaming the streets would you let them have guns unless you knew they were properly trained and even if they were how much would you really trust them.
I am not comparing people in the city to monkeys. I am comparing emotional people to rational people. I can understand why we wouldn’t want emotional people to have guns even though it is their right.

Once again, you will never stop evil people (Or, even “emotional” people as you say) from doing/trying to do evil things. You can only stop the threat AFTER it’s identified.

I can understand why we wouldn’t want emotional people to have guns even though it is their right.

Aside from some sociopaths and perhaps a few people with other rare conditions, most everyone has emotions. Some people are just better at controlling them than others.

I do think people in cities are likely bombarded with a lot more stress factors than rural folks and are more defensive about having the very limited space they do have intruded upon. I suspect this leads to more reactionary behaviors but I fortunately have been able to avoid over crowded places for the vast majority of my life so only have a limited amount of experience with urban people and urban settings.

Those opposed to the CCIA get to spend their own money on the trip to the Supreme Court, likely several millions of $$. The state of NY gets to spend taxpayer money (a virtually unlimited legal warchest) on its effort to defend the CCIA.

It is unfortunate that politicians can regularly get away with breaking laws and violating their oaths of office without ever having to personally face the legal or financial consequences of their actions.

That’s what is happening to us in Oregon with measure 114.