Pics of a daytime Solar Eclipse in my backyard. 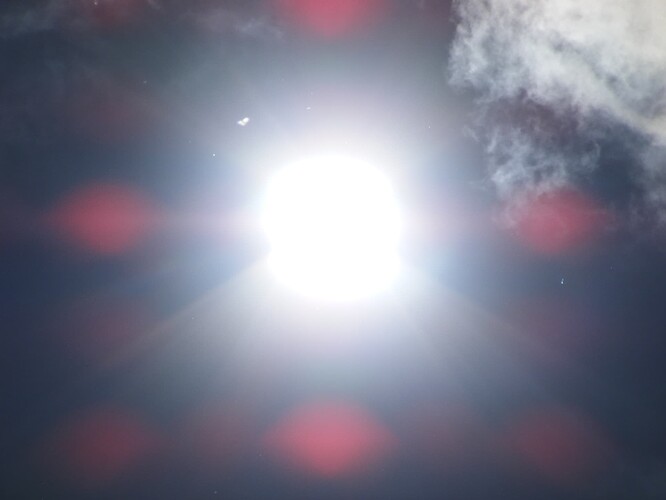 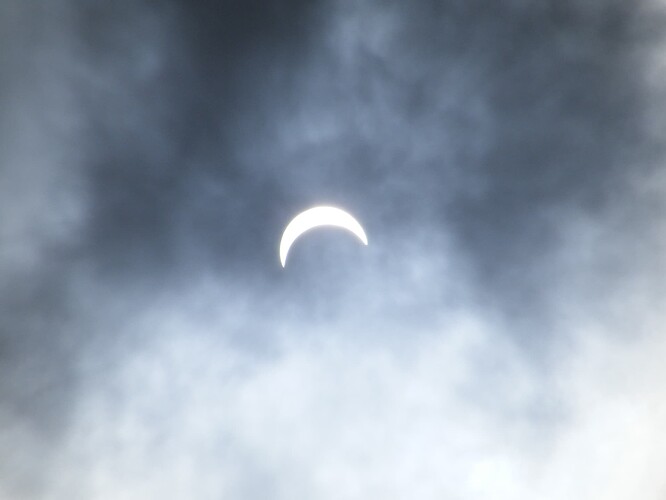 Another Sunset pic over Lake Michigan. 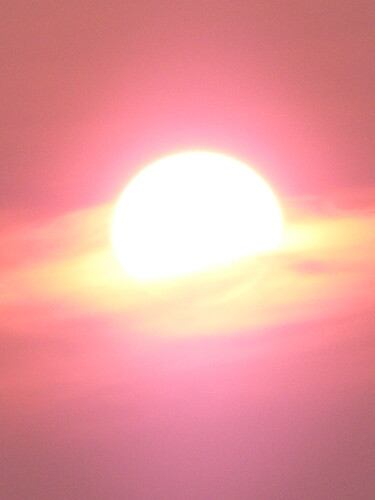 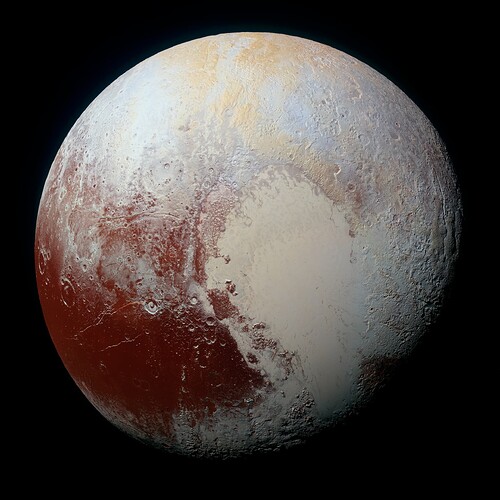 On the other end of the spectrum, here’s an orange damselfly.
Because we still know very little about our own planet, either. 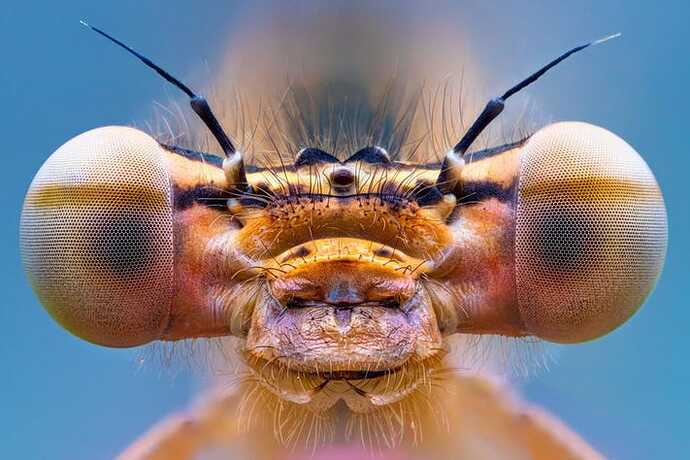 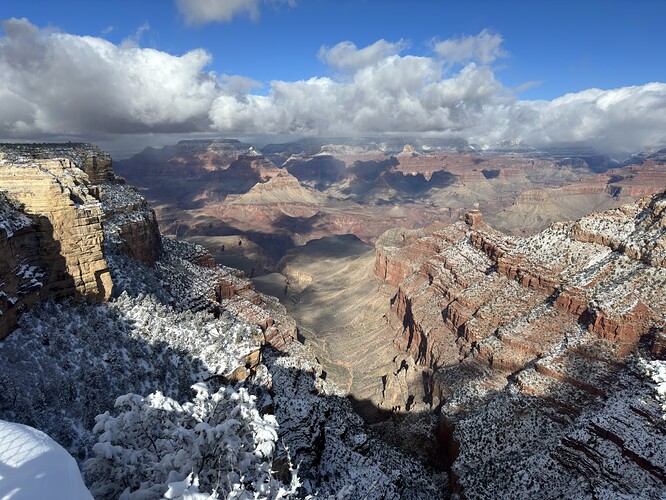 Fresh snow on the South Rim. That was in December. There is probably a lot more snow there now.

We have just learned why knights stopped rescuing damsels in distress…

I love that stuff. Every time we learn something new and have to reconsider what we thought we knew, that’s the exciting part of actual science. I’ve learned the hard way that not everyone shares this point of view. Some people really get their noses bent out of shape when new data challenges their way of thinking. 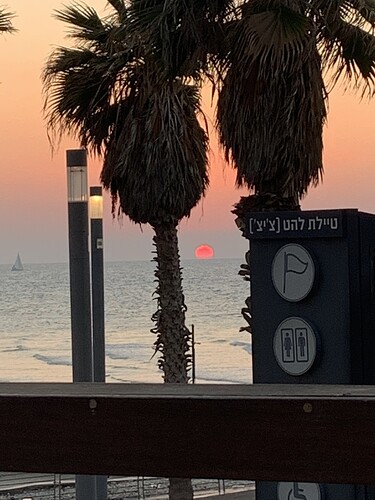 I think this was the biggest find last year.

Ancient tracks found in New Mexico are believed to be between 21,000 and 23,000 years old, study says 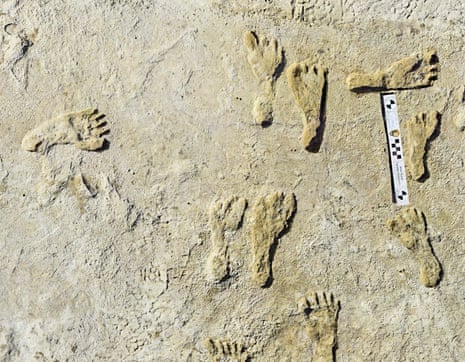 New scientific research conducted by archaeologists has uncovered what they believe are the oldest known human footprints in North America.

Research done at the White Sands national park in New Mexico discovered the ancient footprints, with researchers estimating that the tracks were between 21,000 and 23,000 years old, reported Science.

The prints were buried in layers of soil in the national park, with scientists from the US Geological Survey analyzing seeds embedded in the tracks to calculate the age of the fossils. Researchers also determined that the dozen footprints found belonged to a variety of people, mostly children and teenagers.

Previously, scientists had widely assumed that the earliest appearance of humans in the Americas was 11,000 to 13,000 years ago because of stone spears found throughout North America and associated with what is known as the Clovis culture.

“The evidence is very convincing and extremely exciting,” says Tom Higham, an archaeological scientist and radiocarbon-dating expert at the University of Vienna to Nature. “I am convinced that these footprints genuinely are of the age claimed.”

“The paper makes a very compelling case that these footprints are not only human, but they’re older than 20,000 years,” said Spencer Lucas, a palaeontologist at the New Mexico Museum of Natural History & Science in Albuquerque to Nature. “That’s a gamechanger.”

Were they taking the Author Murry dance lessons? 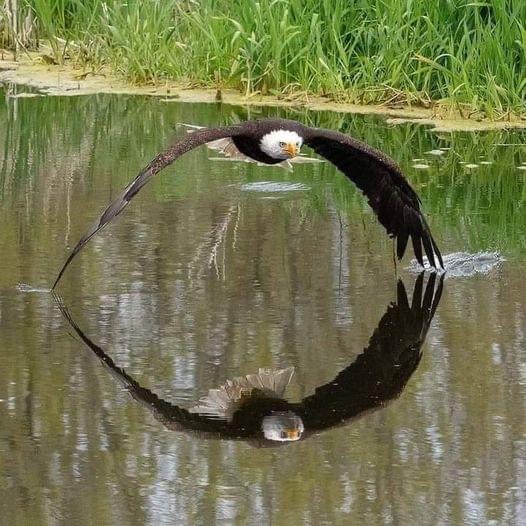 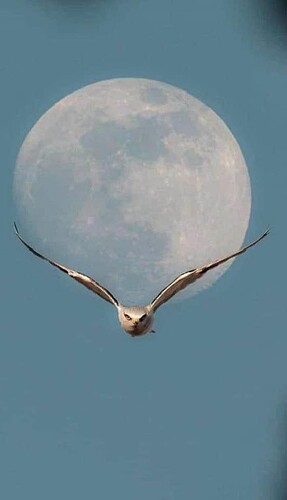 Wow, once in a lifetime photos there.

Not photos I took, unfortunately. 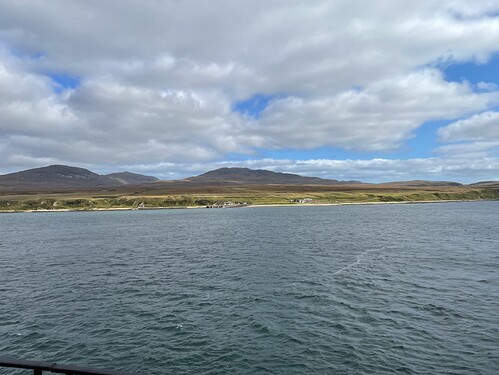 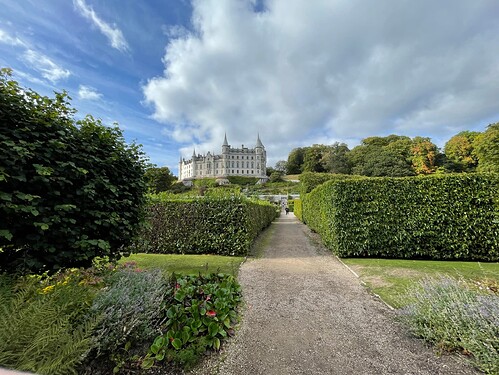 No one can grasp how insignificantly small they really are.