Don’t call 911, drop him in the closest alligator infested canal. 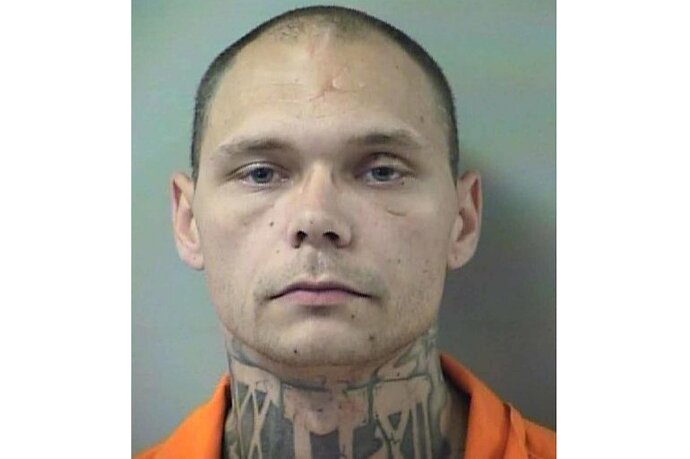 Career Criminal Florida Man Shoots Himself With a Stolen Gun While Committing...

◀Previous Post Next Post Coming Soon...▶ Cops say Florida Man™ Justin McCall, who was out on bond for two previous burglary arrests, stole a handgun during yet another vehicle break-in. That gun proved his undoing later that evening. Wearing a...

What he will learn in his 30 days of jail, Don’t wear women’s boots!

Sounds like he needs to rethink his career choices! Cause he sucks as a criminal!

hat really show that the Judicial system is really broken by releasing criminals constantly every time they are arrested so they can repeatedly commit more crime,too bad he didn’t lose his leg,that would probably slow him down until the state could fit him with a new leg and teach him him to walk with it,and at the tax payers expence