More than 200 CEOs demand gun control in letter to Senate 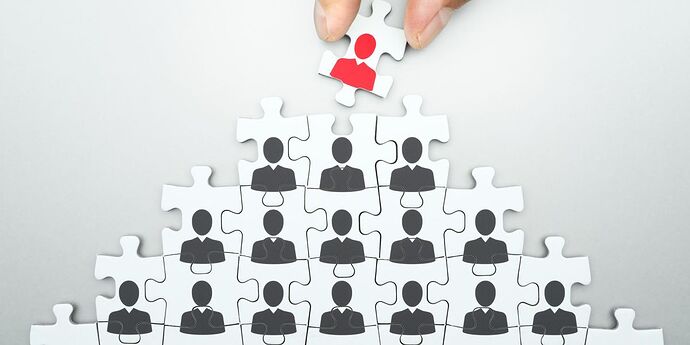 More than 200 CEOs demand gun control in letter to Senate

More than 220 CEOs of large U.S. companies will release a letter on Thursday calling for the U.S. Senate to pass new gun control legislation. The letter, first reported by Axios, is spearheaded by Chip Bergh, the CEO of Levi Strauss & Co., who...

If somebody who is going to click the article wouldn’t mind, maybe share the list of companies so that we can better decide with whom to spend our money?

I would be concerned if the CEO of Cabela’s/Basspro was one of them.

Is there any significance to having 200 a-holes speak against the Constitution and voices of tens of millions people, who are pro-2A?
This is insignificant, and shameful, but not the worst - imagine working for a company where CEO announces he supports indecent grooming of school children.

I would like to especially question the importance of the voice of a couple hundred likely very wealthy individuals who are able to, if they desire, afford much more in the way of security measures and even personal details or presence at their places of business, and I’ll reckon, fenced gated guarded homes…

I would wager that the statistics in the hit piece are hugely exaggerated.

afford much more in the way of security measures and even personal details or presence at their places of business, and I’ll reckon, fenced gated guarded homes

Yes, money buys protection, but then also no, it won’t work for them. How did gated community work for the McCloskeys? Will bodyguards accompany their wives to the mall (danger from looters), to the restaurant (peaceful protesters), sit in class with their children and grandchildren. The truth is their best chance of protection is a society that respects the Law and discourages Crime. They better not undermine this, starting with the Constitution itself.

For some of them…the answer might be yes, they will be accompanied. And for some of them the answer may be that, yes, their children go to a private school that has armed security present. That is a thing.

But, overall, whether they realize or admit it or not, yeah, their best big picture bet is still on an armed society being a polite society.

The Founding Fathers didn’t mention 220 CEOs, only 2/3rds of both houses of Congress or 2/3rds of States to repeal Amendments… but thanks for playing.

Why should anyone listen to CEO’s who will always be able to afford armed security that is exempt from gun bans and magazine limitations? Oh yeah, they are the biggest donors to house members, senators and the president. They give millions, how much did the common citizen give to a political campaign? Call your senators.

I guess same people will listen who listen to the wise ladies of The View.

I believe it’s not only 2/3rds of both chambers of Congress but 2/3rds of the states as well.

Here is the letter to the senate with all the CEOs listed at the end. 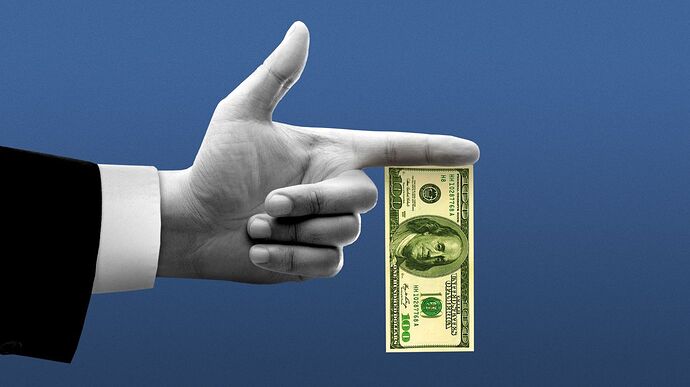 It's the latest example of Corporate America delving into an issue where solutions often break down along partisan lines.

It was not clear if these millionaire and billionaire CEOs were terminating the employment of their armed body guards.

You might be right, but I am really sure about the CEO not being mentioned

Here’s what was stated in the article, they didn’t list all of them: “The letter is signed by numerous CEOs of well-known national companies, including Bain Capital, Ben & Jerry’s, Bloomberg LP, Bumble, Condé Nast, Credit Karma, DICK’s Sporting Goods, Eventbrite, GoPro, Intuit, Lululemon, Lyft, NerdWallet, Patagonia, Unilever, Yelp, and many more smaller companies. The CEOs of sports teams including the San Francisco Giants, 49ers, and the Philadelphia Eagles signed as well.”

Are these the same CEOs that demand and support the gromming of children? I’d really like to see a side-by-side comparison for each. And… I don’t care what CEOs want. Seriously.

GoPro - Time for some target practice on my GoPro, I will video on my smart phone…

I’m still boycotting the ones you mentioned plus a whole lot more for siding with the Woke crowd. I don’t forget and in this matter I don’t forgive. All pro sports have been dead to me for over 10 years but their actions last couple of years there’ll be no return. I’ve always enjoyed college sports more anyway. Who’s not tired of CEO’s and elite’s in general that think their wants and desires out weigh our God given rights. I expect to see some major payback in the future. I doubt 1 President can accomplish all that needs to be done. At 70 y/a and good health I want to know my grandchildren are safe from these woketards and if not have the means to defend themselves and America.