but according to the feds it’s nothing, an they wouldn’t lie to us would they? (sarcasm) 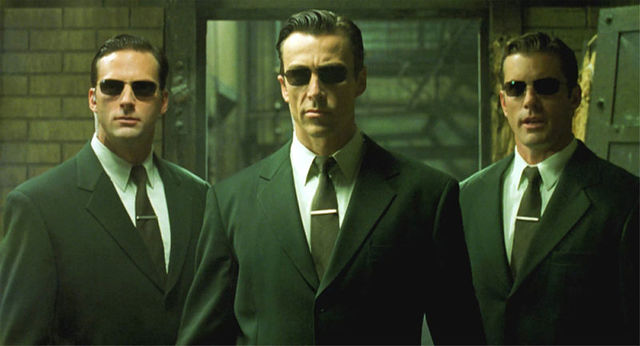 NASA has its own fully outfitted SWAT team,

Hot dog! I want to be on the NASA security team! Do you think they only guard the facilities, or do they have men in black running around with memory erasing laser pens?

they did not have, comprehensive statistics on how often their firearms are used, or details on how they conduct armed operations.

“I would be amazed if that data exists in any way,”

Seriously? The uniformed military branches have to document everything. There are entire books on how to conduct firearm training (one or more publications for each model of firearm). And an entire tree must be sacrificed to produce the paper required when all the brass isn’t accounted for after a week on the range. But you’re telling me that non-military agencies aren’t held to any sort of standard, they can just do whatever they want?

I’m not sure if I believe that. Then again, the DoD has to deal with a lot of antagonists in Congress, so maybe it’s true.

NSA was also involved in 64 and earlier in black ops

And don’t forget about NOAA can someone explain to me why the weather service needs a swat team? I know this because I was on the government website for employment and they were advertising for its team

.,.and the ongoing threat of global warmi…uh, climate change

Or… ya know… weather manipulation by mere civilians NGO’s is a felony - maybe they arrest those nefarious types and pipe daylight to 'em? Or not

Yes, yes indeed. A 1911 in .45 ACP Can stop anything including a hurricane. They don’t use AR 15’s though, too powerful being an assault rifle. The fallout would kill all life on earth.