“Police announced Brownlee’s arrest after weeks of intense focus over the slayings, which were connected through ballistics evidence.”

All victims appear to have been fatally shot, with four of them walking between 9pm and 5am.

While it’s often said, “nothing good happens after [put your parents’ curfew here],”
people have legitimate reasons to be out at those hours of the day. The coward used the cover of darkness to commit his heinous crimes.

What we know about Wesley Brownlee, arrested suspect in California serial...

The 43-year-old was arrested Saturday by Stockton police. Here’s what we know about the suspect.

“We have no reason why the pistol went dormant” for so long, McFadden said

So I guess they’ll lock the pistol up for the murders, disarm and render defenseless a bunch more law abiding firearm owners and probably let Brownlee back out on the streets without putting up bail? That’s the way CA has been operating for the past several decades it seems:(

We have no reason why the pistol went dormant

That is such a weird way to put that. I had a moment of cognitive dissonance. Pistols have agency now? My handguns and rifles are doing it all wrong, they just sit in my safes.

So I guess they’ll lock the pistol up for the murders,

I demand that you drag that pistol out into the public and strip it down to the tiniest lock pin, sweep them off of a warf in the cruelest way possible, or throw them into a hot furnace 7 times hot, and then pour the melted substance into a steel can, pour cold water on it and throw it in the trash for committing such a heinous crime. This will teach all of those other wayward guns out there that any future negligence will meet that same fate. That’ll teach’em. Next time they’ll get an operator, instead of perpetrating crimes by themselves. In fact, it ought to be a crime for an irresponsible gun to go untethered to an operator. I think I’ll write my congressman and bestow them with such profound knowledge. 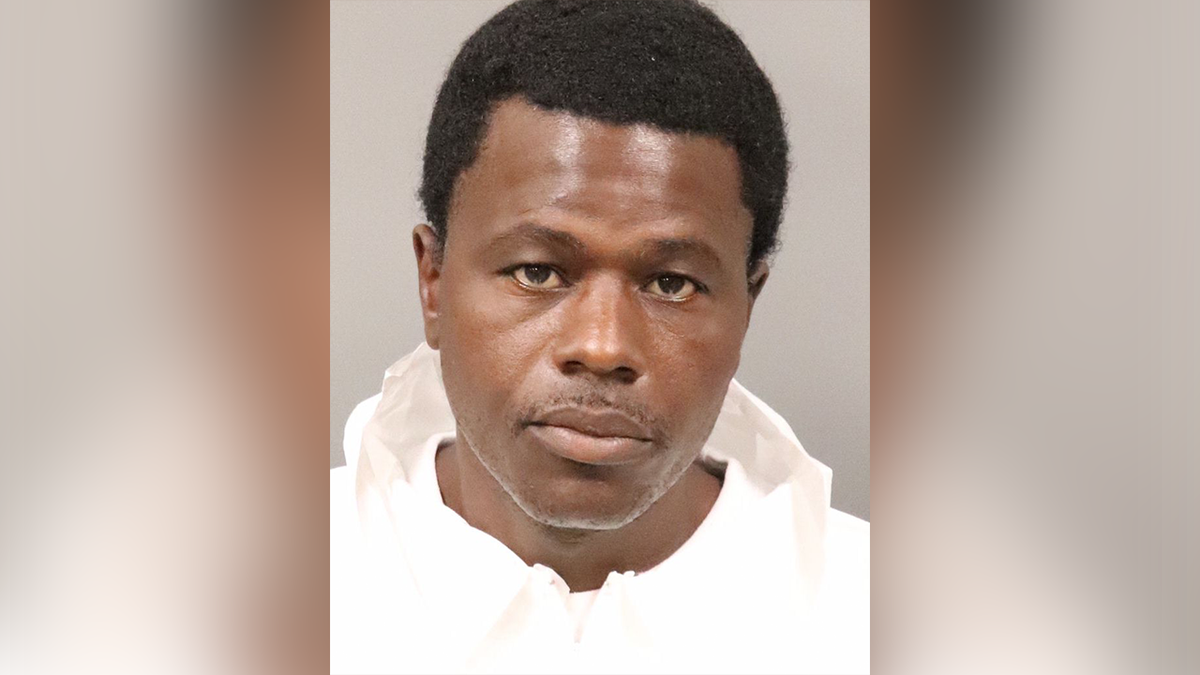 Wesley Brownlee, 43, was arrested this morning "while out hunting," police chief Stanley McFadden said on Saturday.

To those not familiar with Stockton, it’s the 8th most dangerous city in the US.
To the south is #42 Modesto, and a little farther to the west #39 Vallejo and 12th-ranked Oakland. So, I wasn’t surprised at the type of people the city attracts.

Good catch on the chief’s comment about the “pistol.”
Carefully worded which makes me watch his words in the future.

We have no reason why the pistol went dormant” for so long, McFadden said

Beware the bedside gun. It just may be a sleeper pistol.

As long as it’s stupid quotes time, here’s the mayor…6 victims after the fact
Salazar on the arrest of Brownlee said, “The crime was solved because we’re Stockton. You don’t come to our house and bring this reign of terror.”

She’s actually the outgoing DA. Her speech sounded like leftover from her failed reelection bid.

During his campaign, Freitas [her opponent] referred to Verber Salazar’s work as a “radical social experiment,” akin to former San Francisco County District Attorney Chesa Boudin, who was recalled by voters in the June 7 primary.