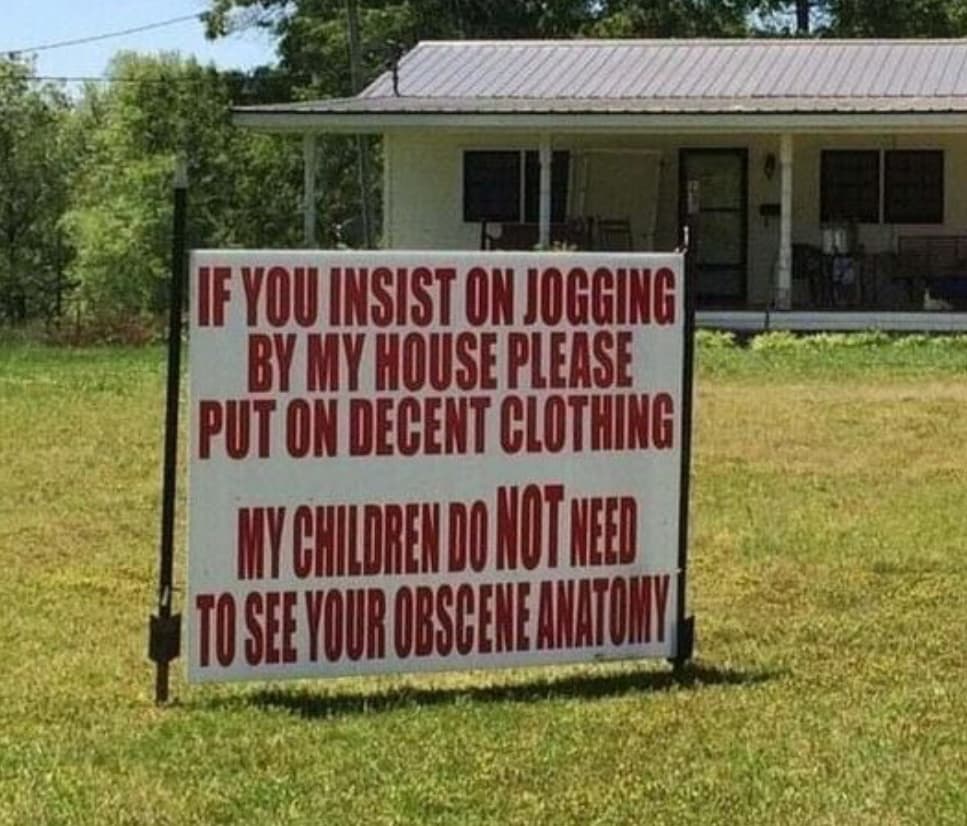 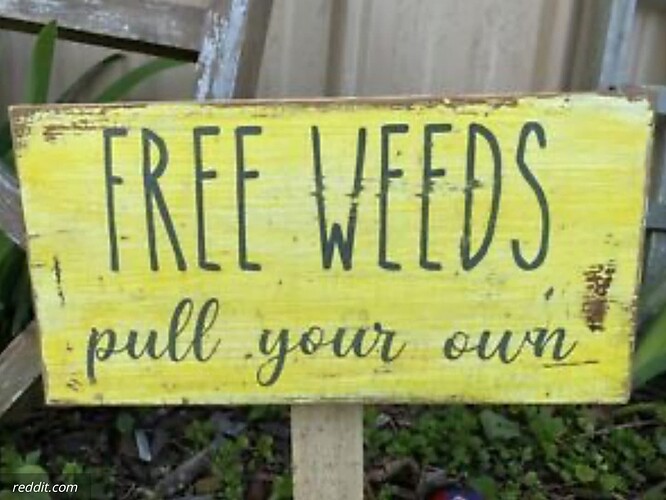 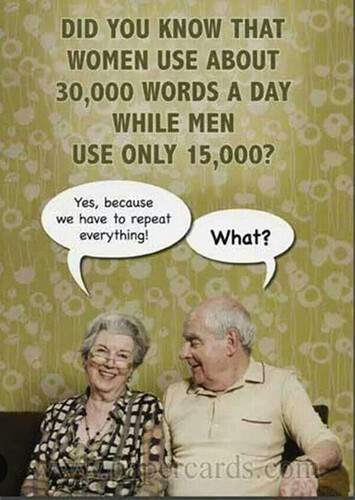 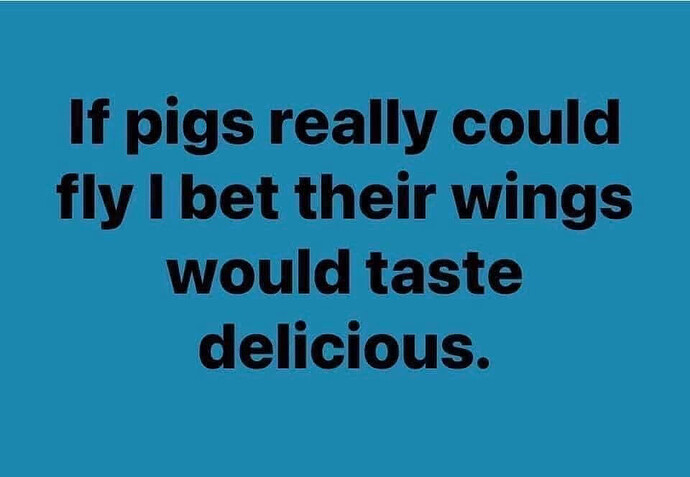 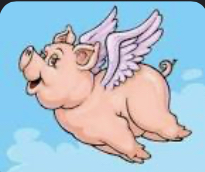 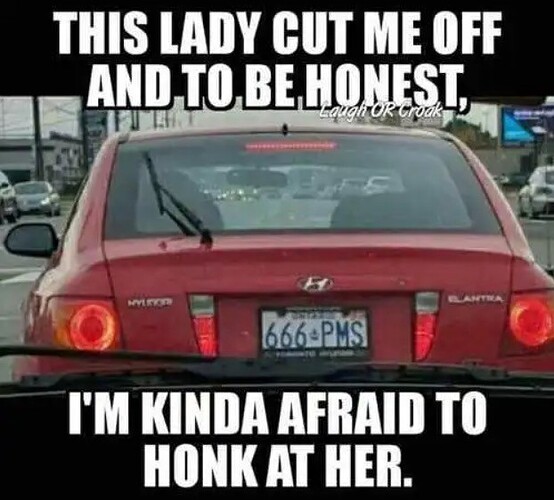 Third time is a charm! 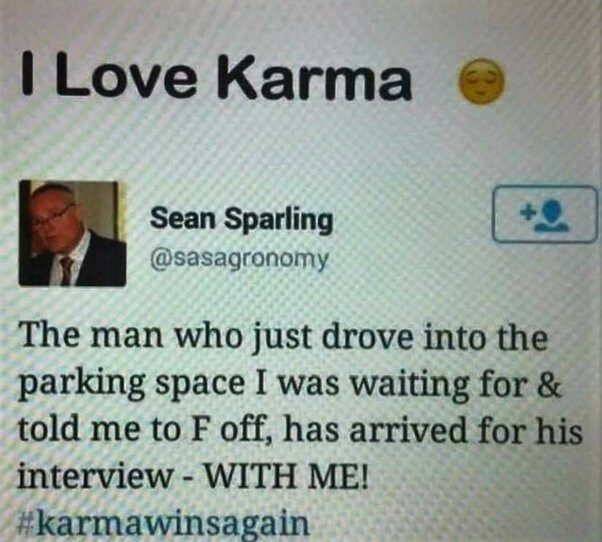 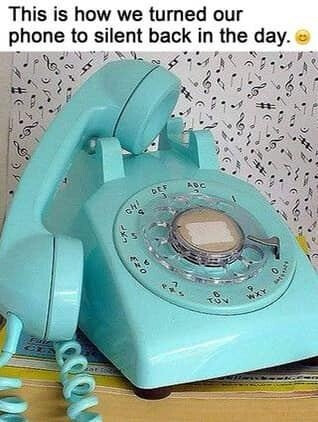 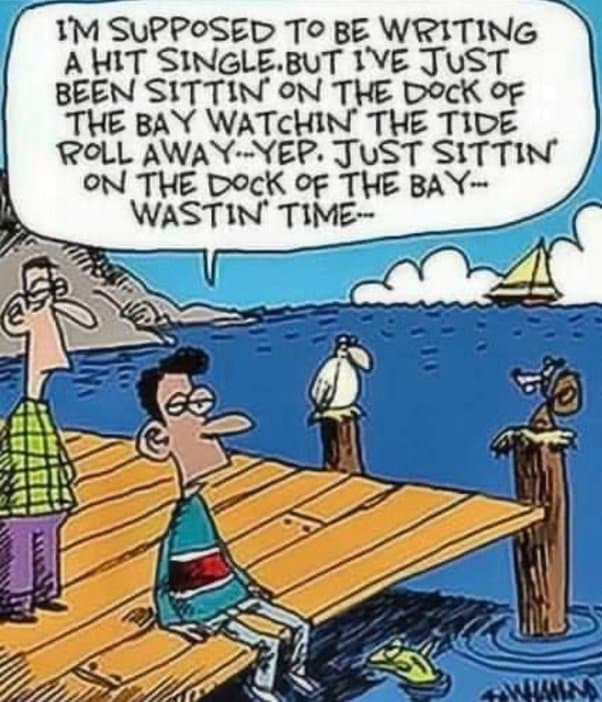 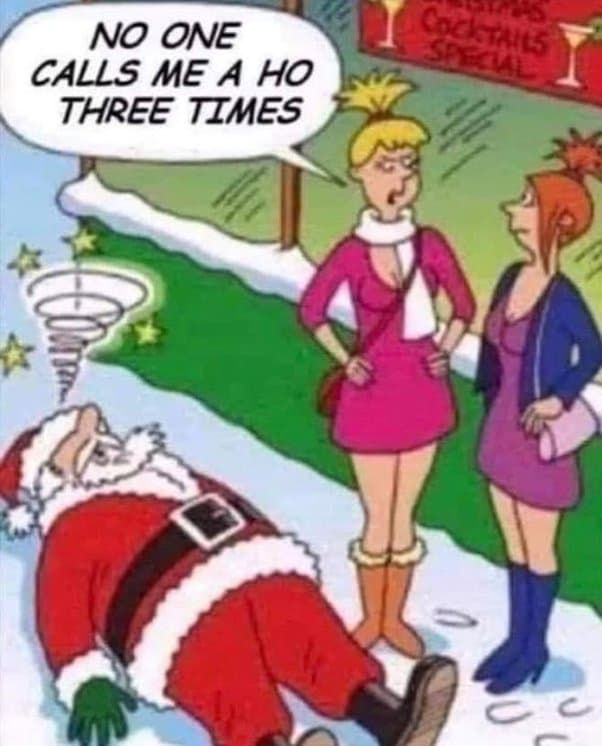 A blonde was on vacation in the depths of Louisiana.

She wanted a pair of genuine alligator shoes but didn’t want to pay the high prices.

After unsuccessfully haggling with of one of the shopkeepers, the blonde said, “Maybe I’ll just go out and catch my own alligator, so I can get a pair of shoes at a reasonable price.”

Later in the day, the shopkeeper spotted the young woman standing waist-deep in the water, shotgun in hand.

She took aim at an alligator, killed it, and hauled it onto the swamp bank.

Lying nearby were several more of the dead creatures.

The shopkeeper watched in amazement as the blonde flipped the alligator on its back and shouted in frustration, “Damn, this one isn’t wearing any shoes either.”

For those that nit-pick about the meaning of words. There is a Great distinction between Guts and Balls… We have all heard about people having Guts or Ball, but do you really know the difference between them?

To simplify things here are the definitions

GUTS – Is arriving home late, after a night out with your mates, being met by your wife with a broom, and having the Guts to ask, are you Still Cleaning, or are you Flying Somewhere?

BALLS - Is arriving home late, after a night out with your mates, smelling of perfume and beer, lipstick on your collar, and slapping her on the bottom and having the Balls to say, you’re next Chubby.

This should clear up any confusion on the definitions of the two.

Warning: Medically speaking, there is No difference.

Both result in a quick but Painful Death. 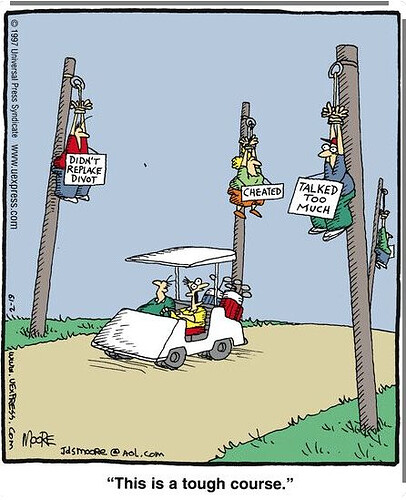 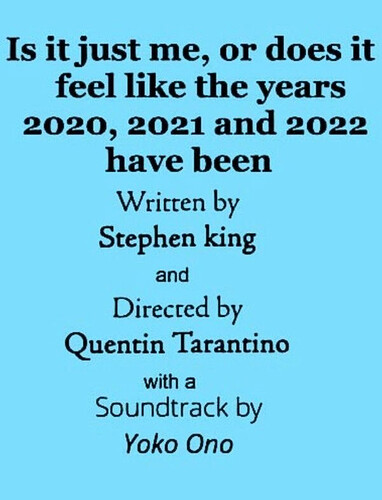 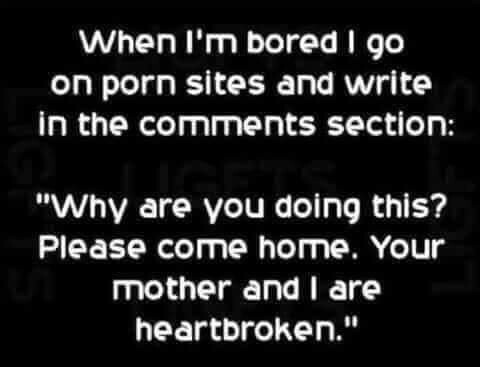 I asked old Maud how she lost her husband. She told me her sad story.

“Well, he needed a blood transfusion, but his blood type was not on record, so the doctors asked me if I knew what it was, as they urgently needed to know, in order to save my Norman’s life.

Tragically, I’ve never known his blood type, so I only had time to sit and say goodbye.

I’ll never forget how supportive my Norman was. Even as he was fading away, he kept on whispering to me, “Be positive, be positive!”

That was my Norman! Always thinking of others.”

A blonde woman visits her husband in prison.

Before leaving, she tells a correction officer: “You shouldn’t make my husband work like that. He’s exhausted!” The officer laughs and says, “Are you kidding? He just eats and sleeps and stays in his cell!” The wife replies: “Bulk He just told me he’s been digging a tunnel for months!” 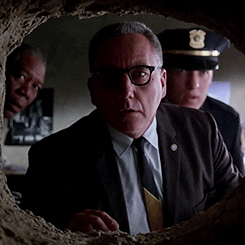 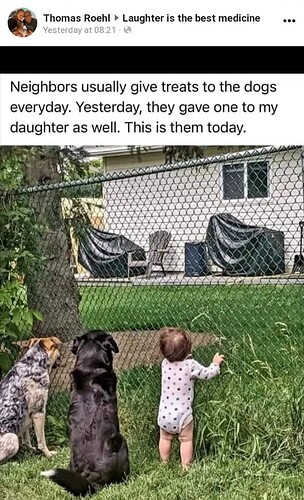 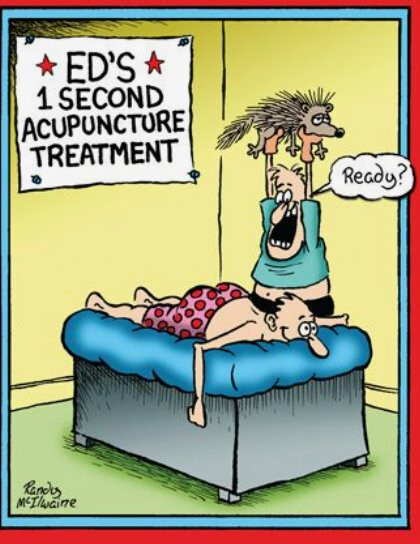 A pastor explained to his congregation that the church was in need of some extra money, so he asked them to consider being more than generous. He offered that whoever gave the most would be able to pick three hymns.

After the offering plates were passed about the church, the pastor glanced down and noticed that someone had graciously offered a $1,000 bill. He was so excited that he immediately shared his joy with his congregation and said he’d like to personally thank the person who placed the money in the plate.

A very quiet, elderly, saintly lady in the back of the church shyly raised her hand. The pastor asked her to come to the front, so she slowly made her way toward him.

The pastor told her how wonderful it was that she gave so much, and in thanks he asked her to pick out three hymns.

Her eyes brightened as she looked over the congregation. She pointed to the three most handsome men in the church and said, “I’ll take him and him and him.”