Mandatory vaccines Will you comply

And this is even more significant when you consider that adverse reactions to the Covid jab are actively under reported.

I have been researching that job market for a while. In the immediate, there isn’t a quick solution, that doesn’t send me to a worse job, that would still be a mandatory vaccine. I’m working on furthering my education. Even with that, the employment in my area, would still have resulted in mandatory vaccination. It is what it is at this point.

Our group has been using the PLUS Cardiac Test (GD Biosciences, Inc, Irvine, CA) a clinically validated measurement of multiple protein biomarkers which generates a score predicting the 5 yr risk (pe

Plus , folks less than 60 in the UK that are vaccinated are dying at more than 50% greater than unvaccinated.

Hmmm, that seems to be the science no one is telling you to follow

I love that “follow the science” line coming from idiots who don’t understand what science often is. Experimentation.

Exactly! The basis of science, is to constantly question the problem, until it can be canonized as fact. Then, question the methods that determine what the facts are.

Despite harsh criticism of Gov. Ron DeSantis' handling of the coronavirus by Democrats, including President Joe Biden, Florida reported the lowest new COVID-19 case rate in the nation this week... 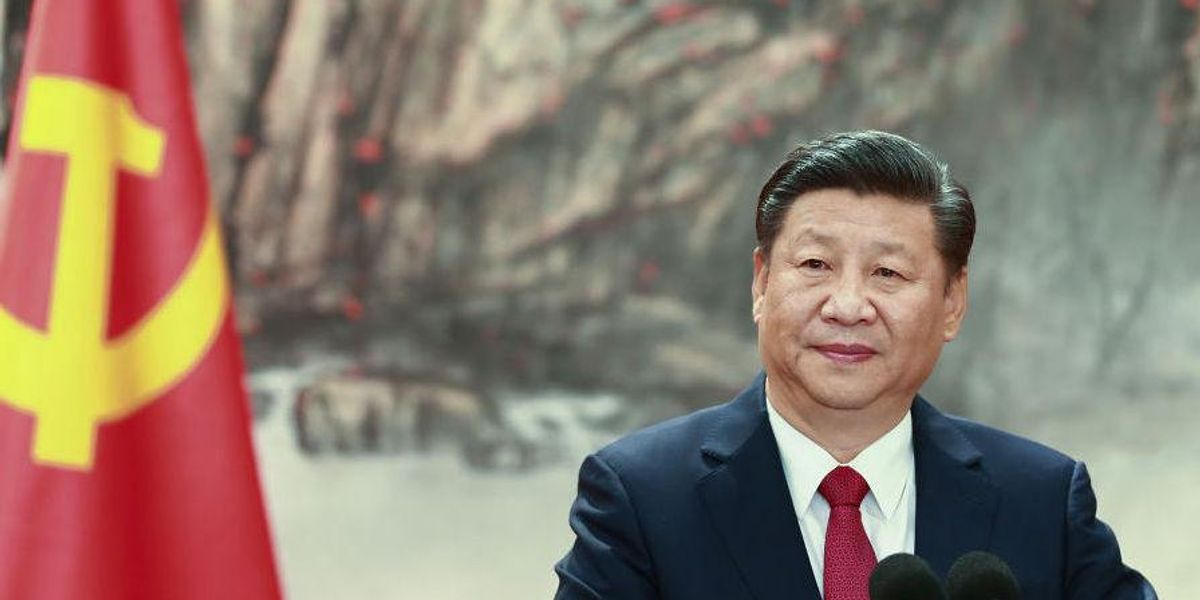 WHO fuels speculation of political motivations after 'deliberately' skipping...

The Greek letter that the World Health Organization assigned to the new variant of COVID-19 is raising eyebrows and triggering accusations that the WHO is once again kowtowing to communist China. What are the details? The WHO announced the...

If you happen to be celebrating Thanksgiving in California's Santa Cruz County this year, you're in for an extra helping of government intrusion thanks to a new mask mandate being

I’m presently convinced that the vaccine is a means of taking profit. Big Pharma was handed a goldmine, the mainstream media indirectly and directly shills the vax through fearmongering (Hospitals are now full, nurses unable to dance for tiktok) and demonizing anyone who holds out against it (Unless YOU take it, my vax doesn’t work). Furthermore, they were given a green light to rush a release, normal vaccines take years to develop and require ($$$) to pay RnD manhours, this one took months. Free advertising, government coercion, and reduced RnD ($$$) means bank was made. High Echelon members of Pfizer and Moderna dumped stock at highs too.

I am also convinced that vaccines do have side effects that are being covered up. Referring to issues of heart inflammation or menstrual issues in women.

Overall their is so much attention thrown around about side effects that it is difficult to ignore.

Whether these side effects are intentional or not is the big schizo conspiracy theory.

As for myself I will NEVER be forced to wear a mask,be tested or take the death shot i do continue my freedom of choice and will not be forced,I am ready for that and will go down a free person and it ill be very dirty to try to force me

You can read the proven articles or not,but they are the facts as documents that are fully researched,there are other articles below the first to read also,just scroll down:

Independent News on Natural Health and the World