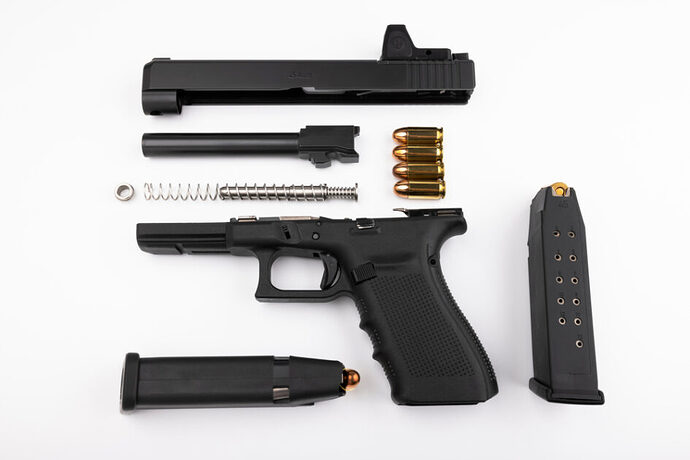 I wonder if the first double-barreled shotgun was referred to as a “high capacity assault shotgun”?

Oh no, probably not. Because people in the 19th century weren’t all stupid.
I do recall the Germans getting their pickelhaubes in a wad about the Model 1897 trench shotgun with bayonet, though. But that was the early 20th century, so maybe they were just being a bunch of Bosch snowflakes.

If the double barrel is pointed at your face you may need high cap underwear…lol.

We are in the midst of a social breakdown, blame the people not the tools.

Since we are being honest. Blame doesn’t help. Help helps and that starts with us. The cure isn’t what you think other people should do; the cure is what we can do. Once we realize that at least we can work toward our goal. I just think that there are too many people who think blaming someone else will fix a situation. There is my rant.

The “cure”, if there is one, is to vote anti-2nd Amendment officials out of office. But sadly, many people do not vote at all and will lecture you about why they don’t do something as simple as coloring in a bubble on a ballot.

Instant proof he is not qualified for the job.

I told my mom how the sheriff said it was an “semi auto assault pistol” and it went right over her head and said “well it probably was”. Instead of an argument, I shook my head and walked out. Just not worth it sometimes.

Yes, it probably was…

I believe I have figured out the solution. GFZs do not work because those seeking harm don’t care about laws banning firearms. If we had signs designating the areas as “safe places”, and that “mean” words are violence, they would stop using firearms to harm and kill and begin using “mean” words, instead. We know it’s all about “feelings”.

Sooo…all this time i had "assault pistols and didn’t know it???

I’m sure he will get a lot of kick back from the guvnor for that comment.

It’s all in the plan. First we get rid of the bad “assault rifles”, then the next step will be to rid society of evil “assault pistols” Yes, then axes, knives, zappers, pepper spray etc. Why do we need to protect ourselves when police are only many minutes away?

police are only many minutes away?

or hours a lady the county next to mine, had someone sneaking around her farm/ barn a week ago. it took almost 2 hours for a deputy to show up.

I live in a major metropolitan area, not out in the country. One day I was literally run over and left in the street. Luckily, this was very early in the morning and there was no traffic. I kept going in and out, but I was able to find my phone and call for help.

I was literally told that I had called during the shift change, and that I should stay where I’m at (in the street) until someone could come, and that it would be about 2 hours. I’m not exaggerating.

The next time I came to, I called a friend, who picked me up and took me to the doctor. (Spoiler alert: I survived.) Sure enough, 2 hours later, I got a call from a police officer who responded to my first call and was angry that I had left the scene. 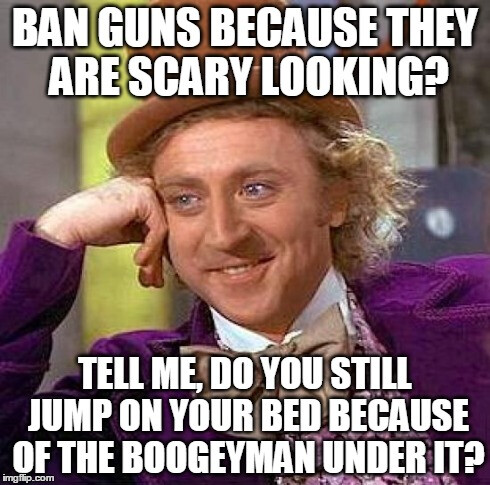 I’m surprised she even came out of her office.

They must have rolled her out strapped to a dolly.

Was it a Glock 19 with auto sear and 30 round mag?
It is scary to watch someone fire one of those scary-fast beasties.
Happily, I’ve only seen them in videos.
Regardless, there is no such thing as a salt pistol or a salt rifle or a salt weapon.

Have you MOVED YET? Big cities are sheeeit.