it is a no win situation for the city no matter what they do.

Meantime, National Guard is being deployed in Kenosha in anticipation of more peacefulness. Let’s see if it is going to be a no win for the state as well.

Three robbers break into your house and one of them gets shot to death. I understand that in many jurisdictions, the two remaining robbers get charged with murder.

It would seem to me we could apply the same logic to rioters. When several feral youth burn a bunch of cars or buildings, why can’t we round up all of them and hold them accountable. Not just the specific person starting the fire, but they are all in on it, just like a home invasion. That would be my idea of justice.

That’s an interesting concept @Robert15. What you are referencing the “felony murder doctrine” which dates back to Blackstone’s Commentaries on the Laws of England, circa. 1765-1770 but was first recognized in England in 1536 in Mansell and Herbert’s Case, 73 Eng. Rep 279, 280 (K.B. 1536).
It has been abolished in England, Canada, and Scotland but is still used in Australia. It has also been abolished in Hawaii, Kentucky, Mass. and Michigan.
Regardless, while the actors can be punished for the actual crimes, most state allow prosecution for solicitation, complicity, facilitation and as an accessory to a crime based on the level of participation. 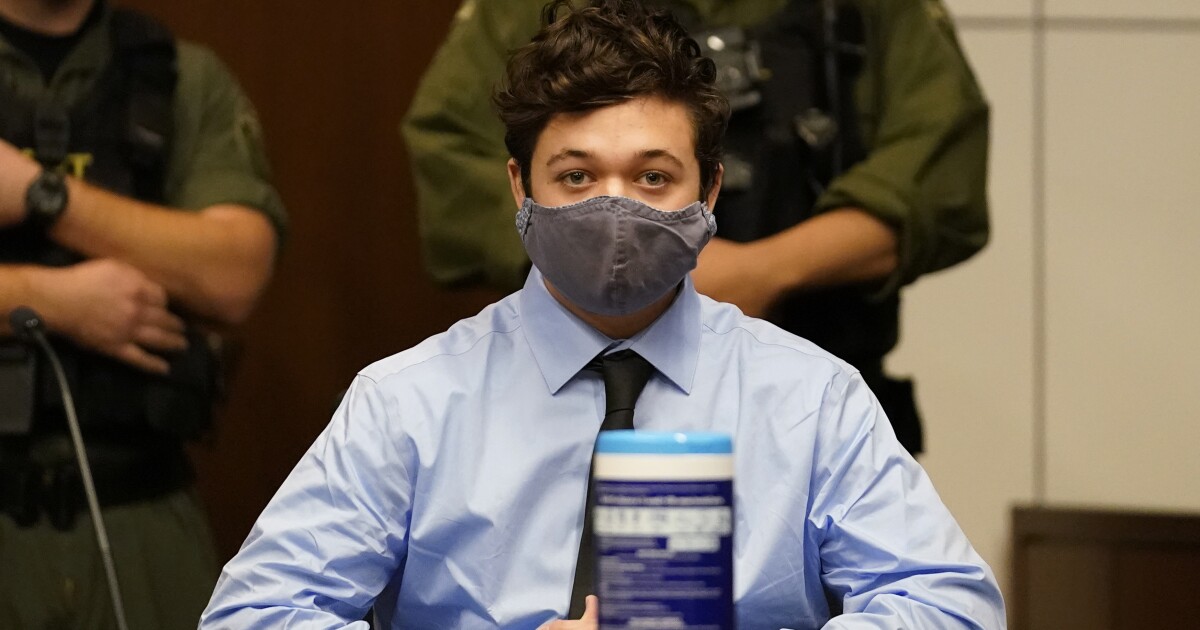 An Illinois teenager who fatally shot two people and wounded a third amidst sometimes violent summer protests on the streets of Kenosha, Wisconsin, has pleaded not guilty to charges including intentional homicide.

Prosecutor Announces No Charges Will Be Filed Against Officer Who Shot Jacob...

Kenosha, Wis., police Officer Rusten Sheskey, who is white, shot Jacob Blake, a Black man, seven times in the back in August after Blake slowly walked away from officers and toward a parked vehicle.

Kenosha officer who shot Jacob Blake will not face discipline and has returned to duty: Police chief - TheBlaze

There is a light at the end of his tunnel. The correct finding.

I have not kept up with this. Where does the case of Kyle Rittenhouse stand now?

Still awaiting trial, but at least he isn’t in prison awaiting trial. There was a bail hearing a few weeks ago where the DA tried to increase the bond, under the presumption that because Kyle did not pay the bail, he had no liability. Essentially, he just wanted to punish Kyle by putting him back in prison. It is horrible that this man has such innate hatred in him that he is seemingly doing everything he can to unjustly punish Kyle. If Kyle is found guilty, he will be punished. It is not up to the DA to punish the accused. Justice would be if Kyle is found innocent that this DA goes to prison for at least as long as Kyle did, lose his job, fined the $1 million that he had Kyle pay as bail, and then sued for everything else he might own. This guy should not be a DA.

I agree with you @Dave17

A Utah paramedic donated to the defense fund of Kyle Rittenhouse. It was first reported in the @guardian this morning. Rittenhouse is accused of killing two protesters in Kenosha, WI. I tried to get the paramedics side of things. See the story tonight at 10p on @abc4utah.
3 Likes
← previous page