Greta Thunberg was seen nodding in approval — with that hateful look on her face we’ve come to expect. 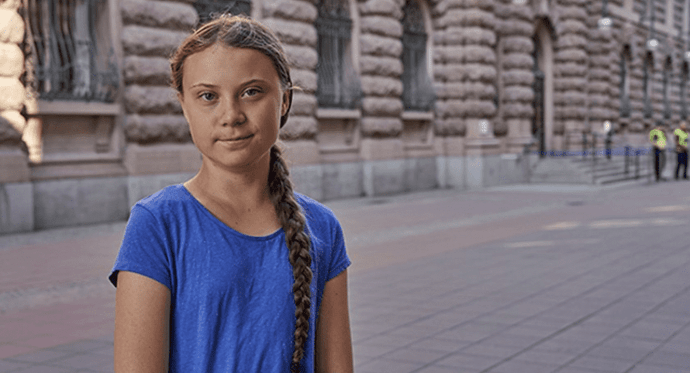 NYT Says ‘Short People’ Have Smaller ‘Carbon Footprints’ and It Couldn’t Be...

Climate alarmists through the years have tried everything from scary phrases — the existential threat to mankind, et al. — to predictions that never came true to cute little “how to” guides on reducing one’s so-called “carbon footprint,”...

The funniest/worst part of that… The person who wrote that, was serious and it wasn’t a parody from The Babylon Bee. 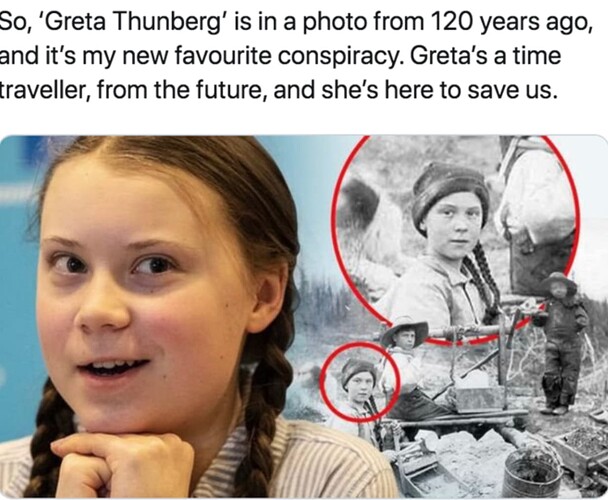 She’s the same person who equated human trafficking with failing to recycle pizza boxes, so there’s that… 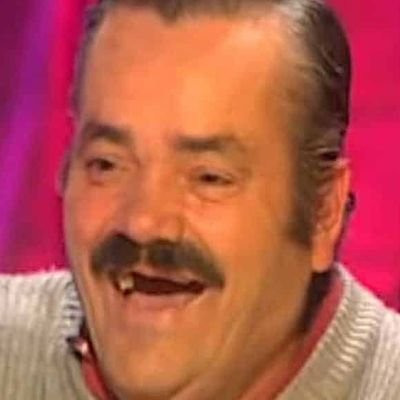 Everything she does is staged. She’s been busted several times with fake photo-ops, but her fans don’t care.