It is about time

even though I doubt he will face any jail time. 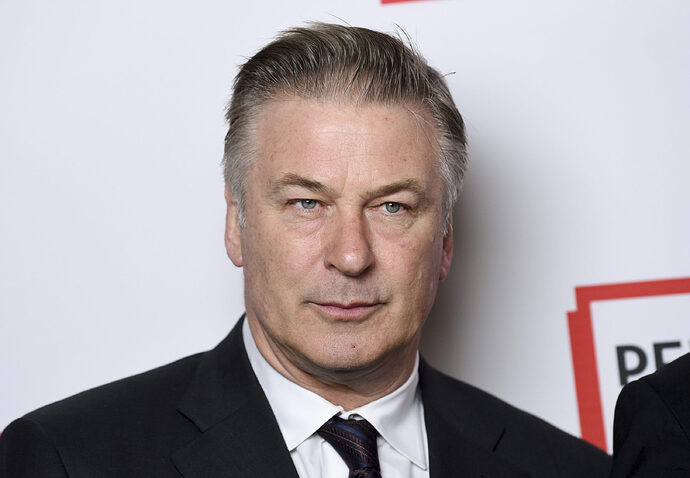 Alec Baldwin to be Charged With Involuntary Manslaughter in the Shooting...

◀Previous Post Next Post▶ By Morgan Lee, AP Prosecutors announced Thursday that actor Alec Baldwin and a weapons specialist will be charged with involuntary manslaughter in the fatal shooting of a cinematographer who was killed in 2021 on a New...

Maximum prison time of 18 months per this article.

You’ve got to be kidding me…

Wow! 18 months? If I understood correctly, in CA, it’s plus 3 years when a firearm is involved.

And if you are here illegally it’s 30 seconds

Forcing this POS to visit the world of accountability, where the rest of us reside, is way overdue. It’s obvious from his actions to date, that he will never accept any responsibility for this preventable homicide.

Here is an example of one of Baldwins finer moments criticizing a police officer involved shooting.

Baldwin, had tweeted on Sept. 23, 2017, about Huntington Beach police officer Eric Esparza being caught on video shooting dead Dillan Tabares, who’d punched him and reached for his gun.

“I wonder how it must feel to wrongfully kill someone,” the actor wrote of the police shooting that the Orange County District Attorney’s Office later ruled had been justified.

“I wonder how it must feel to wrongfully kill someone,”

What a POS! Never liked the guy, Karma is a real thing!