But, watch now. The Obidma Regime will give the Trump warrant serious consideration. 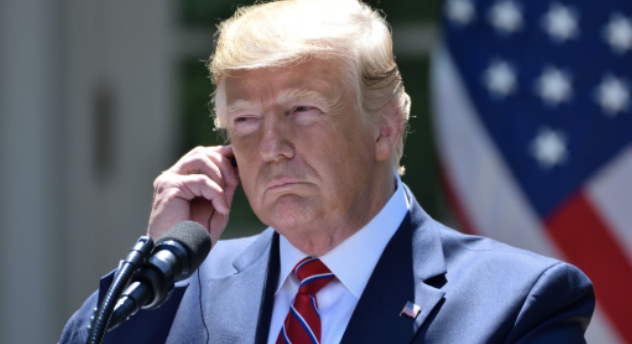 According to Baghdad Today, as cited by IraqNews, the head of Iraq’s “Supreme Judicial Council,” a man named Faiq Zaidan, has issued an arrest warrant for former President Trump. The warrant was apparently issued on Thursday, with Iraq...

Why not the whole pack of them? 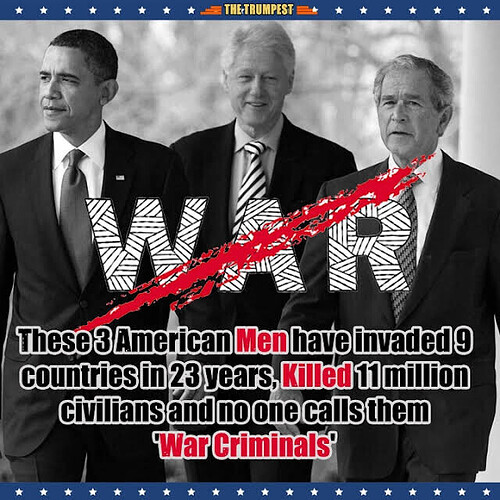 He should have kept his mouth shut about a lot of things.

So, what does all of this tell us… That our enemy’s see our current administration as weak!

Cripe, Stevie Wonder could see our current administration as weak.

And, since the Donald doesn’t check any boxes the Biden Administration will do nothing.

No it proves that the administration is working with them

Boy howdy! It’s good to see a government more dysfunction than the Congress.