I can see this intersection from where I'm sitting 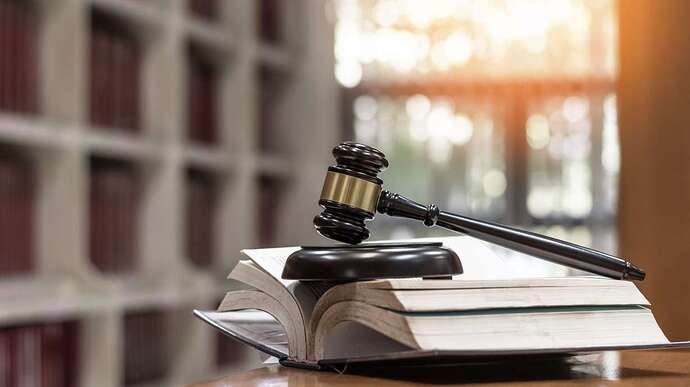 Impatient driver pulls gun on man telling him to wait for elderly pedestrian...

A South Jordan man is accused of pulling a gun on a man who tried to tell him to be patient as an elderly woman crossed the street. The same man is currently faces human trafficking charges.

And the reason this felon was not in jail is…?
I guess he pinky promised the judge he is just a pimp and is not violent.

SLC, where everything is just a Felony away😉

Was he legally in possession of a handgun at the time of this recent incident?

I noticed a few dumb moves in this story.
The first driver (the one waiting for a pedestrian to cross, as any motorist should do) got out of his car to talk to the second motorist (the jerk / suspect). Rookie move. Don’t get out of your car. Let others honk their horn at you, it’s fine.

Now, the suspect in this story did a lot of stupid things. He doesn’t seem to be the brightest bulb in the box. But he continued to “brandish” his firearm at the first motorist, even when the first motorist took pictures of him? Maybe this bulb is completely broken.