How Do You Know You're In Hell?

Dr. Walter E. Williams - professor at George Mason University - stood in several times for Rush Limbaugh. On one show, he asked us, “After you die, how do you know you’re in Hell? When you wake up, and on the wall in front of you is a posted Bill of Rights!” Amen.

Maybe when your pharmacist tells you that your heart medication is on a “nationwide back order” and the label says don’t stop this medication without your doctors consent!
If I can’t get the replacement, I’ll answer your question more succinctly! 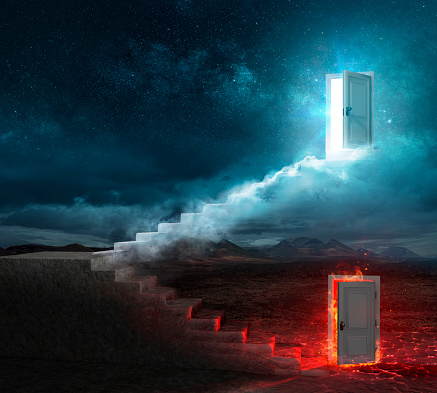 Right now I’m on the first step. I’ll give you a sign!
No to put to fine a point on it, but this is the administration of hell! We are already here, the thing now is to back track a little! 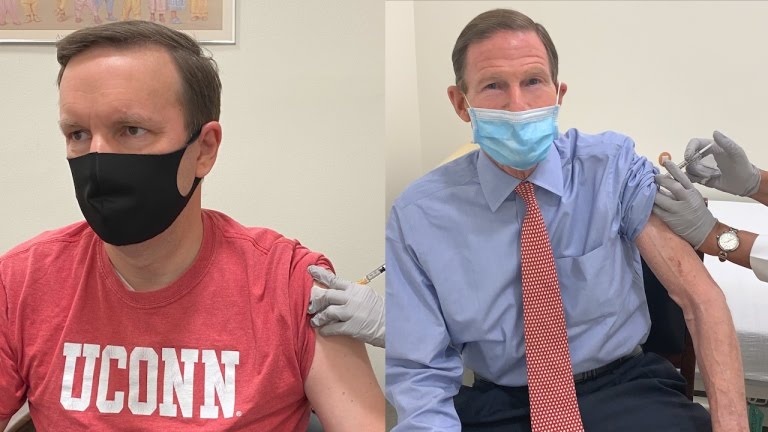 One just as bad; if not worse, in AZ- Mark Kelly, husband of Gabby Giffords
should have stayed in space

Yeah, but we got two, and I think they’re breeding…with each other.

I’ve lived long enough to see this happen in the pharmaceutical market a number of times. And sadly, what it really comes down to is “Free Markets.” In the truest sense of Freedom of the Markets an individual or a group can horde entire stocks and supplies of any given product and hold until ‘market forces’ drive up the valuation to not only cover their labor, handling, storage, and subsequent redistributions - it offers them profits. It’s ugly, despicable, inhumane, and something we in the American system argued for with deadly earnestness at the founding of our Nation. Sometimes one recognizes: we didn’t get it all right…

I kinda like Kyrsten Sinema after she and Joe Manchin stopped the power grab by Branden Biden.