How do we defend against this? 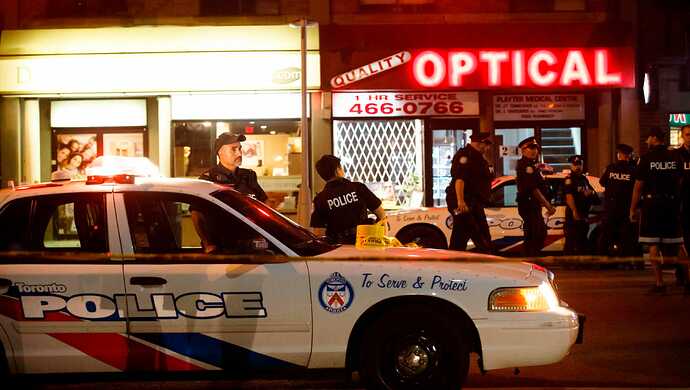 'You think you've seen it all': 8 teen girls charged with murder in man's...

"If this isn’t alarming and shocking to everyone, then we’re all in trouble quite frankly.”

So in the CC world, what do you do? 8 little girls attack with knives.

Tactically, it’s easy. If someone is coming at you and threatening your life or a loved one’s life with a knife, using a firearm to stop the threat is the best solution.

Mentally, this one is very hard because looking at a 13, 14, or 16-year-old girl and using that level of force would be one of the hardest decisions for someone to make. I don’t know how I would react, but my gut tells me if it comes down to it, I’m using whatever force is needed to keep me alive.

Sounds like it was a homeless man? Not sure what tools he would have had to defend himself, especially in Canada. (Dear Canadian homeless: it’s warmer in California.)

Looks like some bored teenage girls who wanted to get into trouble and found some willing accomplices online. There’s a lot of weird in this story.

Miscreants come in all different shapes, sizes, etc! Remember, I guarantold you to be aware of “the tender appearance of a threat…”

From what I read, they were just sort of walking and then pounced. I can get off the mark in a Tueller drill. I just don’t think I could against 8 so I would pull gun and knife and respond with maximum speed and force and hope that my response scared them away. 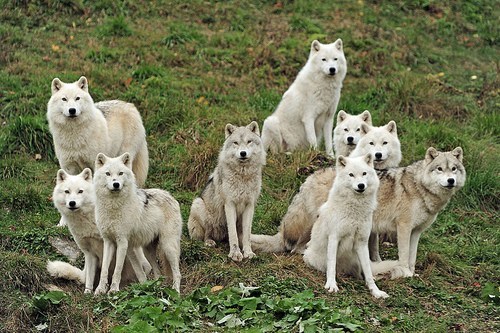 Start singing a Justin Bieber song might be a deterrent. 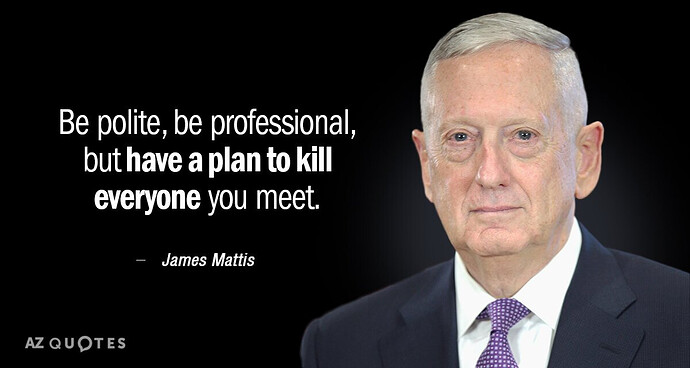 I would lose that fight, I do not know his music - due to actively not listening to it. 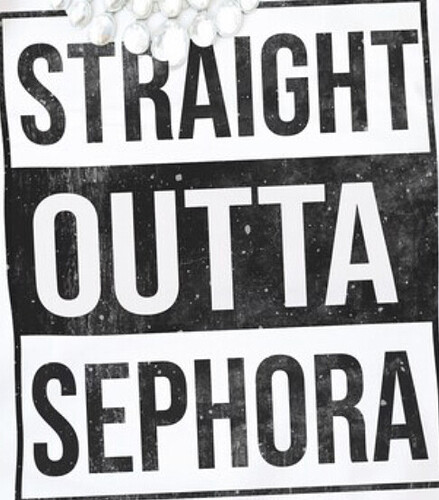 I know that Sephora sells perfume and cologne, other than that, I do not understand your post.

They sell Makeup, my youngest niece loves it!
I think it makes the girls crazy.

I can defend taking out a wolf pack? Nobody can defend taking out the local female youth softball team. At least without some overt sign of aggression. I’ve thought about this since it happened. The only reasonable way to respond to this that I can see is through extremely high situational awareness. You see them coming or hear them from behind and you immediately cross away from them and if they cross behind you you immediately cross again. You can then think ok I am the target. Draw your weapon then and look for a position in which you can create a fatal funnel and get prepared for what happens.

I can not imagine another response that doesn’t make me look like I just drew down on a bunch of children.

In October, something happened that was something like this for me. I reacted but I didn’t start shooting, because I didn’t believe I could have argued that my decision to shoot would have been considered reasonable. I wrote about it here but the critical response team advised me to take it down.

So all I can say is that you have to attempt to show that your decision to preemptively engage was a reasonable response to external stimuli.

That’s all I got.

I can not imagine another response that doesn’t make me look like I just drew down on a bunch of children.

Just the reason the gooks, tailban, and al-Qaida use women abd children as suicide bombers!

And the other reason is that even if you stop them, they get to claim that you’re killing innocent children. It’s a double-edged tactic. Which is a huge factor in this conversation, because even if the man fought through and escaped, these horrible girls were recording the incident. They would make it look like they were the victims, that this homeless man was attacking innocent little girls.

They would make it look like they were the victims,

I do not want to publicly ascribe to the judged by 12 rather than be carried by 6 theory but, I’d rather be in court than in the ground.

Just the reason the gooks, tailban, and al-Qaida use women abd children as suicide bombers!

That reason right there.

Looks like they found someone with victim wrote all over them.If he had been 6’4 and 240 they would have kept looking.Anyone who doesn’t believe kids can be dangerous watch the news.Most of these school shootings aren’t done by adults.Evil has no age restriction.