There are reasons not to pay money to stay at a homeless shelter. Call the hotel before your stay and find out if they are doing this. 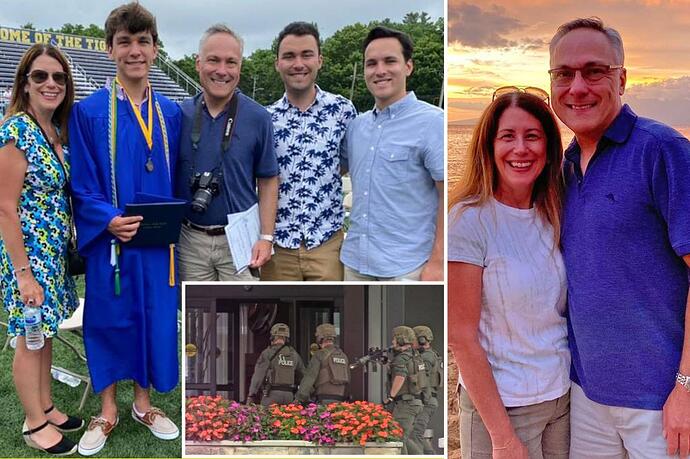 The father who was shot dead while visiting his kid during Family Weekend at Marist College upstate was a 53-year-old CPA from Long Island.

" Authorities believe there is no threat to the public at this time."

Wasn’t he part of the public???

If Marriott execs have some remaining non-woke brain function, they are pondering reputational risks to their brand from this misguided program. I think, it took a lot longer for projects to deteriorate into crime and drug dens, than for this 3-star hotel.

Many homeless people carry homemade weapons including knives, clubs, or sharpened objects like broom handles or sharpened metal objects they use to protect themselves. Problem is, most of them are mentally unstable/addicted and not thinking clearly so it’s a powder keg waiting to blow.

Putting them in hotels is inviting more problems.

Has common sense gone out the window? If I were a Motel/Hotel In owner I would say no to boarding homeless people for a variety of reasons.

I am not trying to beat up on the homeless. There has to be a better way.

Has common sense gone out the window?

Of course common sense has gone out the window. Look around at what woke thinking has done to America, in the last 2 years.

I believe in CA governmental hitler wannabes are using some kind of financial/legal problems to the hotels in order to make them amenable to housing people they ordinarily wouldn’t allow to linger on the property. Can’t be sure of that but it was on the grapevine.