Homeowner who killed an intruder will likely not face charges, Kenosha DA says 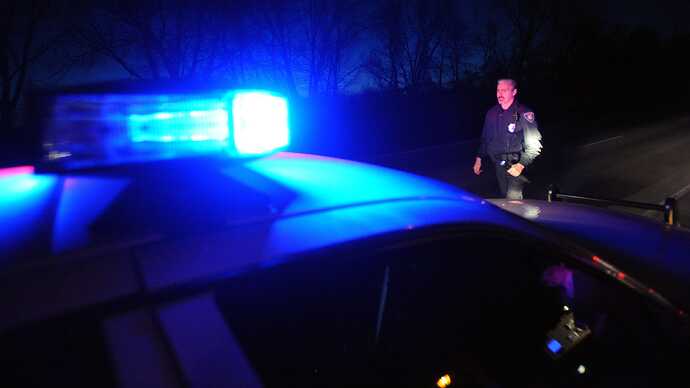 Homeowner who killed an intruder will likely not face charges, Kenosha DA says

Kenosha County District Attorney Michael Graveley says he doesn't see any reason to criminally charge the homeowner who killed an intruder on Friday.

“All indications are that this homeowner defended himself against an attack in his own home, when his own home had been illegally entered,” Graveley told Kenosha News.

“So, under those circumstances, it doesn’t appear to me that there’s any reason why there would be a criminal charge.”

According to Kenosha police, the homeowner was attacked by the intruder, then fought back and killed the assailant.

Police have not shared further details but confirmed on Sunday that no gun was used. A neighbor told the Milwaukee Journal Sentinel that the son of the homeowner told him a knife was used.

The incident happened around 7:20 p.m. Friday in the 6900 block of 64th Avenue. Officers responded to the neighborhood after receiving reports of a suspicious person damaging vehicles at random and attempting to enter several homes.

According to the DA, “Under those circumstances…” just gets you to wonder what if the homeowner would have used a gun instead of the supposed knife, just wondering if it would have made a difference on the DA’s decision.