Gun-control Congresshuman had her guns stolen

Such a cute news item. 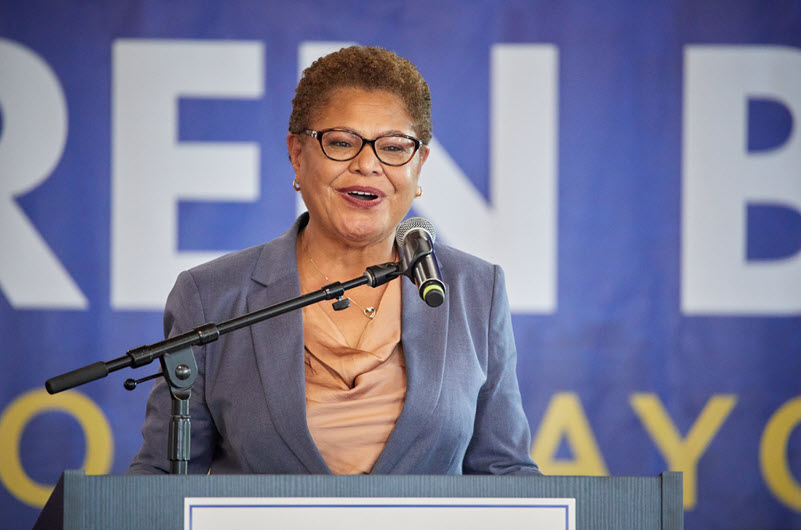 Karen Bass, a gun-control leftist, had her guns stolen

Karen Bass is a U.S. Congresswoman who is currently running for office as the Mayor of Los Angeles. She is a hardcore leftist, so much so that she called a prominent Communist Party USA member, not just a friend, but also a mentor. She is...

Looting, burglary are racist terms.
How about “Activist encounters their allies”

Interesting, that was targeted breaking just to steal two firearms only…

It’s one of those lessons that has to be re-learned. Originally, congress-persons were expected to go back home, and live under the very same laws they passed just like everybody else they represented would have too. Unfortunately, I think a great mistake the American people are allowing, is that Congress can exempt themselves from the laws they pass, if such were not the case, as this example shows, they would pass FAR FEWER, and MUCH LESS RESTRICTIVE laws, because of course, they would have to live with it too.

We should really , REALLY, think about going back to that rule of lawmaking!

Interesting, that was targeted breaking just to steal two firearms only

If the anti self defense people get their way I think we will be seeing a lot more of this. There have been several attempts to openly publish the names addresses and firearms owned by law abiding citizens. Like what just “accidentally” happened in CA. Makes a perfect shopping list for criminals.

Maybe other things were stolen too, but she chose not to report them to LE.

How could her guns be stolen if they “were safely and securely stored”?
I wish the article didn’t say she pushed for magazines to hold no more than 10 magazines. Kind of ruins the integrity of a media outlet when they miss total typographic blunders.

late Friday evening and two firearms were stolen, “despite being safely and securely stored.”

Apparently not, as they were “stolen” or was it a straw purchase?

She claims that the firearms were stolen, “but left behind cash, electronics and other valuables.” Maybe, since she claims they were stolen, she should be charged for not properly securing them, for if they were, they would not been stolen, right? Maybe the laws requiring safe storage don’t actually work against thieves?

Well, I just found another story and it stated she had them in a Brinks lock box. She thinks that’s safe and secure? Stupidity must be one of her qualities that got her elected in her district.

Hey, if that was the way those firearms were stolen… we cannot blame her for safety violation… 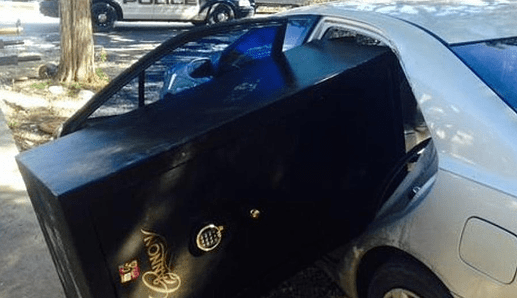 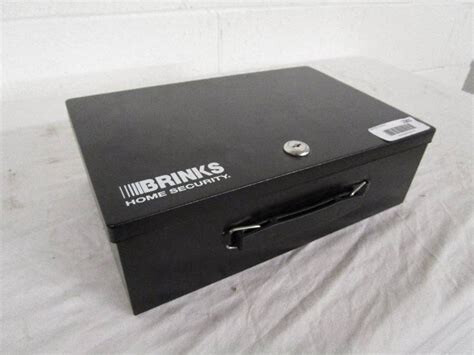 “Congresshuman”? I’m not so sure they let actual humans serve in DC:/

Since she is so hip to Gun Control Laws, maybe she will be held responsible when her firearms are used in the commission of a crime.

Hmmm $30 Brink’s lock box, safe & secure on kitchen table. Left the light on so burglar wouldn’t trip on expensive electronics. All cash was left behind. So she can buy new firearms & lock box for next time. All good.

I have tupper ware more secure than that

Yup. I believe the proper term is “congresscritter”.