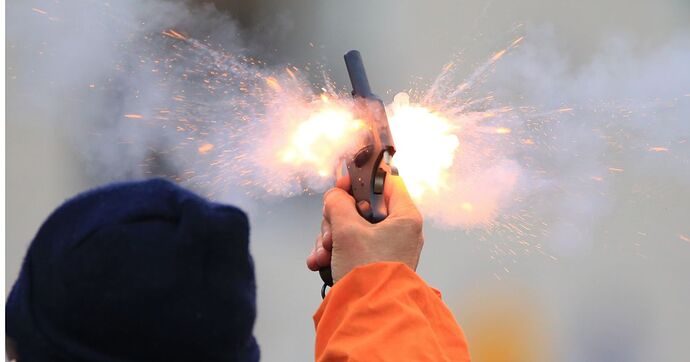 The man said the attackers ran away after he returned fire, but not before they had wounded his 13-year-old cousin.

Thank you for sharing this @leo23. That was great that the young man was prepared and willing to return fire to protect his family.

What is disgusting is that the Times down played and the deaths had dropped some and spoke like that was a great big deal,the low total wasnt really that good and there was a larg number killed and the low amout killed,they were acting like giddy kids that the deaths lowered just a little