If you are looking for a safe place to help and donate to the Patriots. This is becoming a
world-wide movement.

BOSTON, Mass. - GiveSendGo stands for hope and freedom. We recognize the freedoms we have are God-given, not authorized by governments, but rather freedoms that ought to be protected by our governments.

GiveSendGo does not condone violence of any form! We believe there’s more power in the unity of a peaceful protest than in violent civil unrest. As in any polarized situation, we recognize there will be a few individuals and groups that might intentionally try to incite violence, which will be used to stain this movement by opposing groups. We will not broad-stroke those individual situations as a depiction of what this movement represents as if they were affiliated.

GiveSendGo has also been in contact with the campaign organizers and has received full assurance that all funds raised will go to provide humanitarian aid and legal support for the peaceful truckers and their families as they stand for freedom.

“In light of allowing this campaign we have seen an overwhelming outpouring of support from across the globe,” said GiveSendGo CoFounder Heather Wilson.

This has quickly become GiveSendGo’s largest campaign ever and has raised over 4.5 million USD in less than 24 hours.

“Along with the tremendous showing of support, there has also been plenty of push back,” said Jacob Wells, co-founder of GiveSendGo. “We’ve seen nearly 10 million bots trying to overwhelm our servers in just the past two hours. Though this has caused issues for the platform, we will not let it stand in the way of providing a safe and effective means of fundraising for our campaign owner across the globe.”

GiveSendGo will always stand for freedom for those on either side of our current ideological divide. Our hope is first in God and also in the notion that we can be united as free people across the globe, standing in the freedom that was bought for us first at the cross, but also maintained by the blood of courageous men and women who have sacrificed their lives so that we might live in that freedom.

Wilson and Wells quoted Galatians 5:1 which says, “It was for freedom that Christ set us free; therefore keep standing firm and do not be subject again to a yoke of slavery.”

To schedule an interview or to request more information about the GiveSendGo trucker campaigns please contact GiveSendGo’s Public Relations Director Brent at Brent@GiveSendGo.com or Press@GiveSendGo.com.

In case you have been living under a rock this past week.

The world is watching. And the elite from all over the world are working to beat these Patriots down, what happens here will involve us all!

Did the bumbling Canadian PM really say this?

“People of Ottawa don’t deserve to be harassed in their own neighbourhoods, don’t deserve to be confronted with the inherent violence of a swastika flying on a street corner, or a confederate flag, or the insults and jeers just because they’re wearing a mask. That’s not who Canadians are. These pandemic restrictions are not forever.” 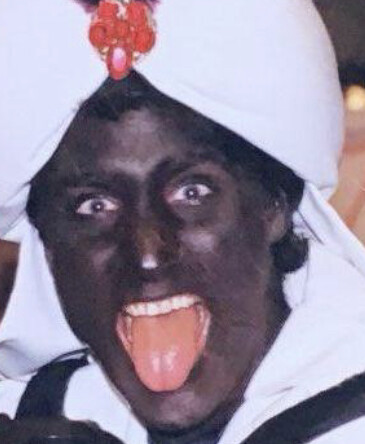 Raise your hand if you’re in favor of a cashless society.

I’m old school and prefer tangible items over those residing in the “cloud.”

Amazon’s recent blackout showed us how reliance on one platform could jeopardize our lives.

Same lesson learned with gofundme. How easy it is for them to take control of internet million$.

Surely, it shows us how we can be prevented from buying and selling without the mark of… compliance.

I love that we are all trying, but I gotta be honest, this peaceful stuff, ain’t working. We’ve been peaceful since 2016, I can’t even begin to point out any successes. We are being pummeled, beat down, brainwashed, ripped off, censored, jailed, labeled as terrorists, lied to, every minute of every day. I haven’t seen anything successful come from a peaceful protest! What I have seen are the burning, looting, murdering and raping of cities, that’s becoming the measure of success!
With every smash and grab and every civilian and officer shot or killed, we are the laughing stock as we get admonished for beeping a horn! The socialists are winning! They’re stealing the money right under the nose.
Three more years of this and we’ll be dust.

Xerxes: (insert current dictatorship) There will be no glory in your sacrifice. I will erase even the memory of Sparta from the histories! Every piece of Greek parchment shall be burned. Every Greek historian, and every scribe shall have their eyes pulled out, and their tongues cut from their mouths. Why, uttering the very name of Sparta, or Leonidas, will be punishable by death! The world will never know you existed at all!

I guess if the Spartans were smart, they would have held up signs walked in a circle and yelled real hard at Xerxes. Then they would never have had to fight in the shade. The Spartans didn’t beat Xerxes, he was assassinated, from within!

We’ve been peaceful since 2016

Who would have guessed that the sound of Freedom was a truckers air horn?

He says it all.

You seriously compare blackface ballerina to Xerxes? Come on, for starters Xerxes was son of Darius and grandson of Cyrus, imperial rulers, not the bastard son of Fidel. Further, Xerxes upbringing included

When reaching the age of 7, they learned how to ride and hunt; at age 14, they were taught by four teachers of aristocratic stock, who taught them how to be “wise, just, prudent and brave”. Persian princes were also taught on the basics of the [Zoroastrian] religion, to be truthful, have self-restraint, and to be courageous. The dialogue further added that “Fear, for a Persian, is the equivalent of slavery.” At the age of 16 or 17, they began their “national service” for 10 years, which included practicing archery and javelin, competing for prizes, and hunting. Afterwards they served in the military for around 25 years, and were then elevated to the status of elders and advisers of the king

This is quite different from the liberal upbringing the other guy received. Please don’t insult Xerxes with this comparison.

How does everyone feel about the possibility to lose Super Bowl to truckers’ protest?

I do not care about football at all.

I do not care about football at all

Yep. There are bigger issues in life than football.

This is what I call foresight! Not soon enough though 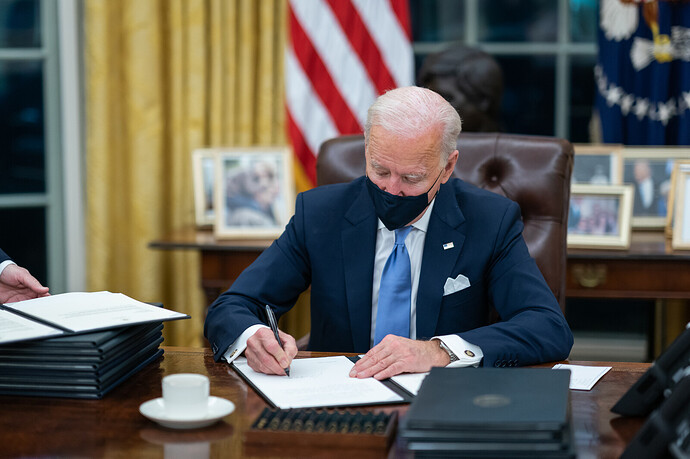 Well isn’t that marvelous. How long till insurance companies offer “discounts” for those vehicles and those of us that prefer classic cars and older vehicles are paying through the nose? Or can’t even get insurance? Wonderful!!!

Who wants to be a terrorist?

Patriot or traitor? I say Patriot.