For the single gunshot crime victim, how did that shooter obtain his gun (is that important to know?)

Whenever we hear of violence by firearm, where clearly a crime was committed, the higher profile ones stay in the “news” long enough, the mass casualty cases, where eventually it gets out how the assailant obtained his gun(s), legally or illegally.

However, in the countless incidences where there is only one or a few victims, we rarely hear about how the shooter obtained the weapon.

It seems to me, important that we all know how in each incident, exactly “how” the perpetrator acquired the firearm(s); Illegally, or what steps did he go through to obtain his CCW permit.

It might tell us more about who they were, and shed more light on how to prevent some of the occurrences. Is there something there to glean or lessons/takeaways from knowing?

Should we as responsible firearm guardians demand to know? 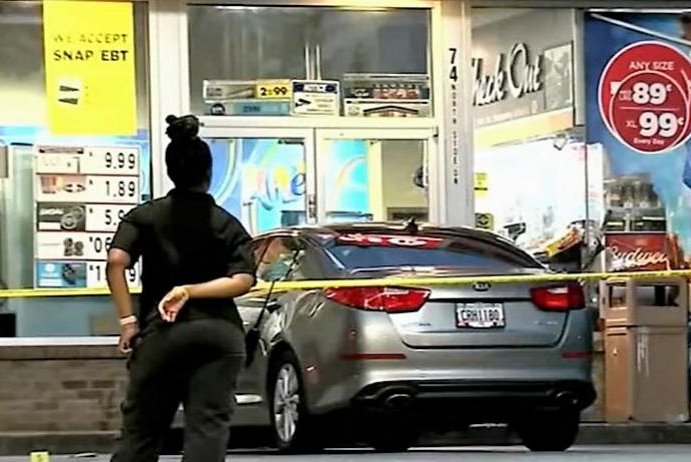 Suspect arrested in fatal restaurant shooting over mayo on sandwich

Police said Monday a suspect has been arrested in connection with the fatal shooting of an Atlanta shop employee, allegedly by a customer unhappy with the amount of mayonnaise in his sandwich.

You’ll probably not find that kind of info in a national news story and hardly any more details on your local news. Individuals getting shot are not national news, even when the totals meet Chicago standards. Granted, if 30+ people were shot over the weekend in Wichita Kansas, that would be news, only because it’s unusual.

Nonetheless, local reporting only reports what the authorities tell them and the authorities rarely know where the perps obtained their weapons, particularly hours after the crime has been committed.

Where the guns come from is usually learned waaaay after the media has lost interest. Or they just don’t know.

PS: Should we as responsible firearm guardians demand to know?
Who would you “demand to know” where the shooter obtained the firearm? Eventually it’s all a matter of public record and the Freedom of Information Act is at your disposal, but it’s a lot of work.

Many people believe an ounce of prevention is worth a pound of cure. They want to to know how they can prevent criminals from getting guns. What I think is they don’t get is that to prevent something from happing one has to build up a resistance to it which doesn’t work with murder. I might be naïve that is just how I deal with it.

Here though (below) is a rare case of where it does explain the adult responsible for the crime was not a lawful “carrier”. I tend to think that “most” conceal carriers act responsibly.

Asking ourselves, do our children “not” have access to our firearms?

Each tragedy has a unique lesson or education for us all. They are daily now.

Sad part of life, we’ll do our part to reduce them, and I’ll look for you in other strings where we lighten it up; Went fishing, going again, see you in this and other posts friends. 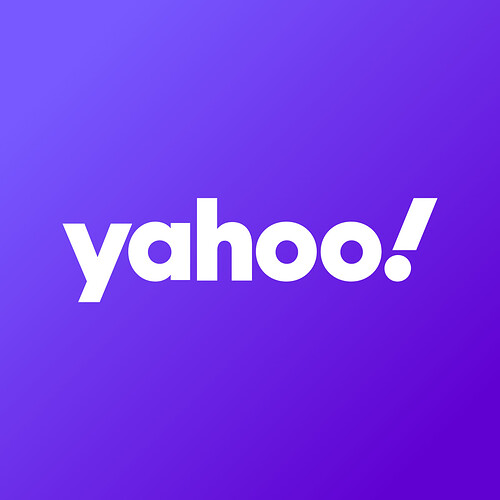 An 8-year-old who found his father’s gun accidentally shot and killed a 1-year-old and wounded a 2-year-old at a Florida motel over the weekend, a sheriff said