I believe this may be what you search for

Is this an assault hammer?

Will it pierce modern ballistic armor plate? Just asking for a friend…

They were invented to break plate armor, so it’s possible. It’s also possible that since modern armor is just a panel with no rigid side supports, it may just push it into you when it hits, like any other impact.

This-esp those nasty scary black ones😳

Back in the “olden days”, the statement “getting hammered” had a completely different meaning-although a monumental headache could be expected the morning after. 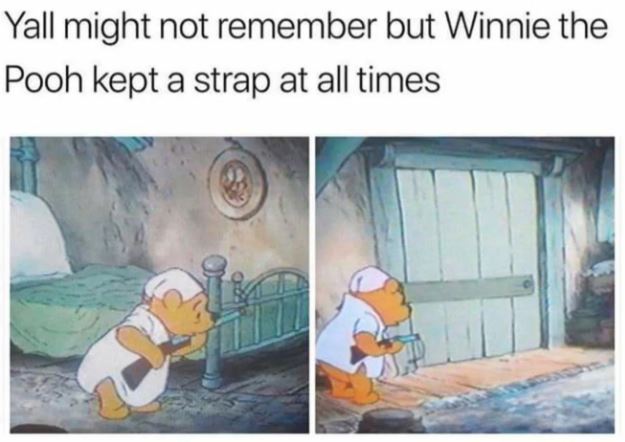 It had a cork and string.

C’mon, that was only to prevent rainwater from getting into the barrel, pretty sure that was was a 12 Gauge H&R loaded with 3 1/2 inch magnum buckshot. Winnie the Pooh goes full tactical on intruders… 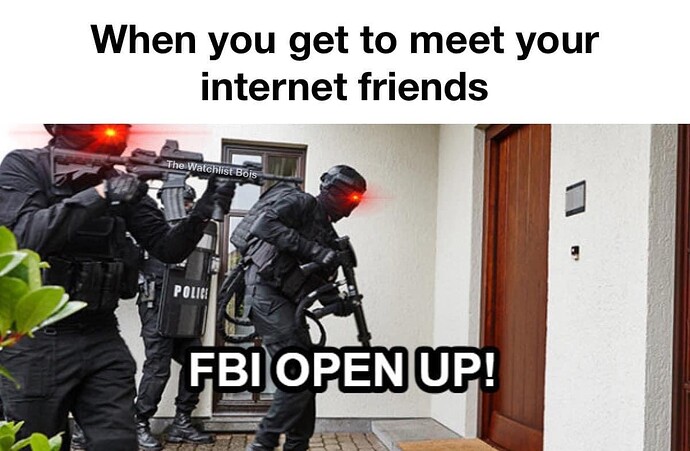 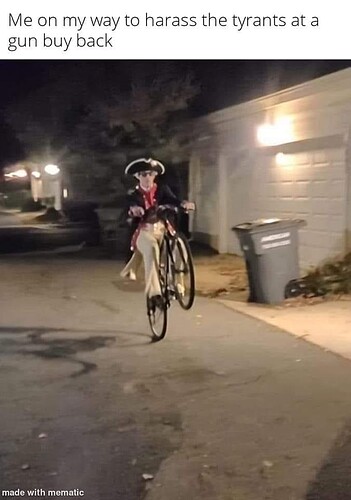 How not to travel with a Gun. 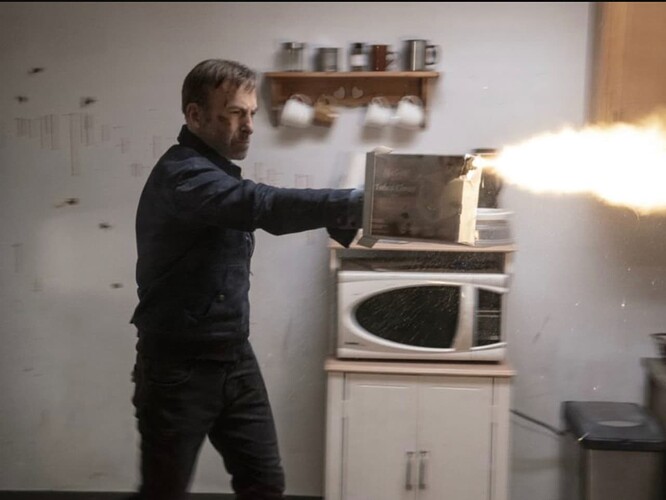 “Nobody” is an awesome movie. The lead was played by Bob Odenkirk who played the infamous Saul Goodman. For the lead role Odenkirk had to get into shape for the demanding part, he credits that to his survival of a heart attack a year or two later. 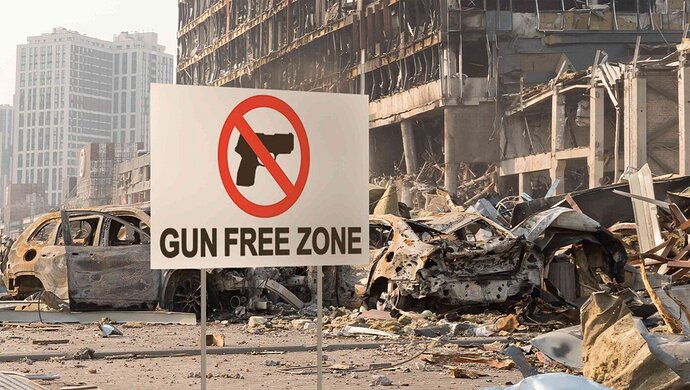 KYIV, UKRAINE — The United States has solved the crisis in Ukraine after Congress voted to install a "gun-free zone" sign in Ukraine. The sign is expected to put an end to the Russia-Ukraine crisis, which began in 2014 with fighting in isolated...

“Nobody” is an awesome movie