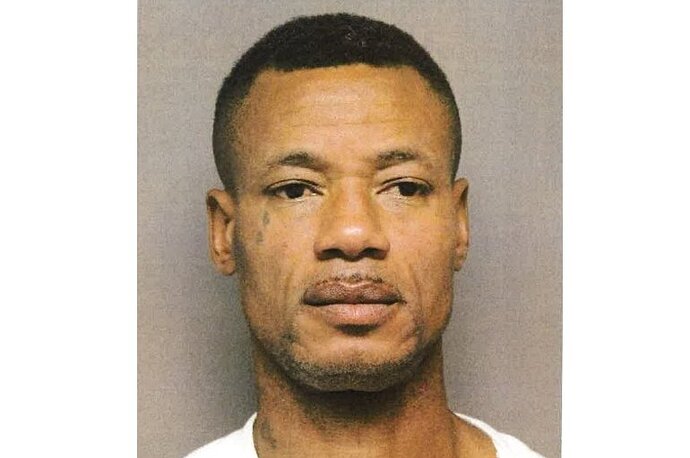 ◀Previous Post Next Post▶ Don’t mess with a mama bear. Or bring a shovel to a gun fight. A Hammond, Louisiana woman faced down a masked home invader in her bedroom last Sunday morning. As he beat her with a shovel, she managed to access her pistol...

Don’t mess with mama bear if all you bring is a SHOVEL!

Louisiana Mom Protects Her Children, Shoots and Kills Home Intruder Armed With a Shovel - The Truth About Guns

It is a real shame in this case,a clear self defense issue that a person that defended themselves got their self defense taken way and is now open to the the other bad guys out there,the same as my issue in Wa.state,but fortunately i carry all my weapons with me when i visit other states and had back up weapons,when they gave my weapon back they stole the expensive rounds that were in it,so the police stole the rounds from me which was my property and to me that was out right theft

the one time I have had a negative dealing with an officer. was, when i used to live in mentor on the lake (small city) in ohio 12 years ago.
had my gun taken by the police during an incident and given back to me 20 minutes later with the ammo removed. thing is i was a witness to another person defending himself from a car jacking and wasn’t involved in it at all. it was because of our duty to inform law that the officer even knew. well said rookie was set straight the next day when I went to the pd and talked to the chief

Did they return the ammo they took,or did they keep it so they could use it on the range?To me that is theft of your property in any shape or form!

They would not shoot any ammo that was not provided by the department. It could be for lack of a better word, booby-trapped. They usually just destroy it.

Ill bet they did not destroy the rounds,they were expensive DRT rounds in other words they explode when liquid is there on impact,no pass through,don’t beleive me look up Dynamic Research Technologies and that is why I buy the rounds,there is no pass through when there are body fluids in the body,it is a quick take down rounds

no they didn’t give me the ammo that the cop took. but, the chief went and bought me a full box of my preferred carry ammo. I went home after talking with him and about 15 minutes after I got home my GF at the time answered the door. there was the chief with a whole box of ammo. he’s turned out to be a good friend. since then we will get together and go shooting at his 35 acre property a couple times per year.

since then we will get together and go shooting at his 35 acre property a couple times per year.

of course an with his toys too

It’s just protocol. That’s why I’m mindful of my carry guns. Staccato cost too much money for me to allowing for confiscation for any reason. Nope, they’ll get one of these poly-pistols.

Good shooting, Mom. She shot him “repeatedly.” It’s dark, can’t really see what hit him or where, but can see the silhouette and we’ll fire until we hear the thud. If there is any sliding on the floor, shoot some more. Then turn on the light. She was lucky to be able to even get to her firearm. Imagine that moments’ adrenaline dump.