Do Not Shoot Retreating People 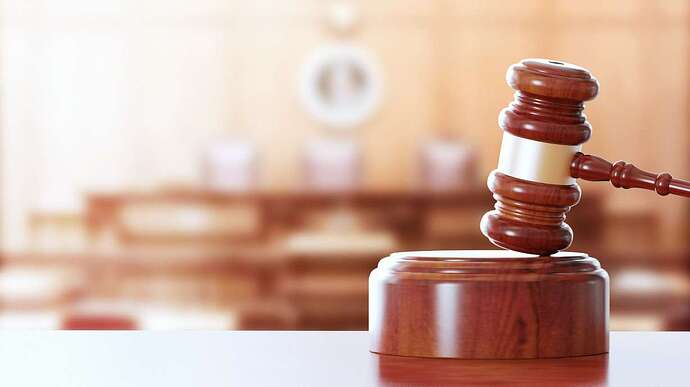 Midvale man shot a man 3 times as he was running away, charges say

A Midvale man is facing multiple charges accusing him of shooting a man as the man tried to run away from an assault.

Pointed a gun at the guy, pulled the trigger, hit him with the gun. He pulls his own gun and shoots the guy pointing a gun at him, so far so good. But, the two shoots as the guy runs away got him in trouble.
We’ll ignore the obvious question, what were they up to

Well, I believe this sums up the situation:

When police searched his apartment near 7000 S. State, they reported finding both the gun and distributable amounts of marijuana inside.

Free live and in person legal seminars sponsored by the USCCA, and a free book given there:

I already have few of that free book.

I wish they give different books on each seminar.