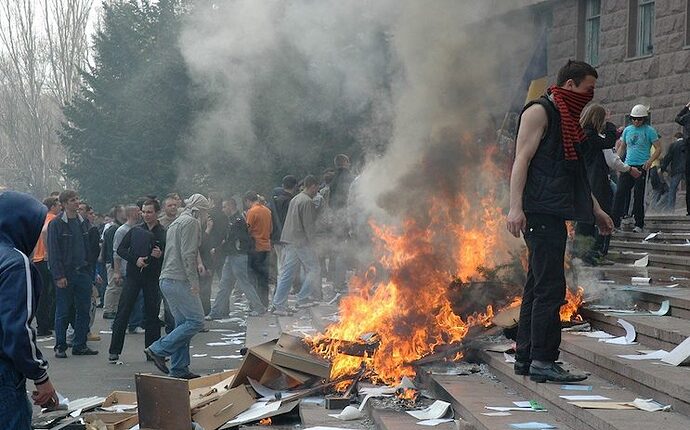 Homeland Security Say They Are Preparing for Huge Civil Unrest in U.S. - News...

The Department of Homeland Security have admitted that they are concerned that widespread civil unrest will hit U.S. streets this summer.

Pardon my cynicism, but I say DHS is preparing to sit on their behinds and do nothing if the unrest occurs.
And IF the unrest occurs, it is only because it will be well-financed and orchestrated by experts in unrest.
And unlike last unrest, they will try to exact punishments on FL and other states with defiant Govs.

I won’t be going downtown that day. Probably won’t even leave the house.

Violence from the left and blame it on the right.

Alexander , you call it cynicism, but its more less the truth, and i doubt that they will be doing nothing, but continuing to stir the pot, until something extream really does happen. 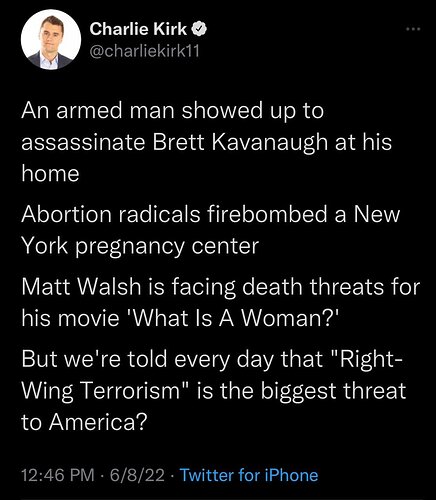 The DHS will do exactly as the Biden administration and the Biden DOJ tell them to. We have seen it before, we know what the response will be, 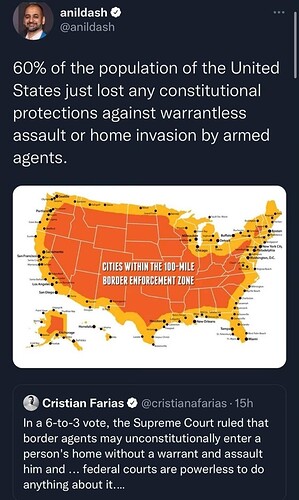 I feel pretty safe saying any “peaceful protests” will come from the far left. As that is their go to move and the far right will be blamed for what is being done by the far left.