Democrats' the party of gun confiscation?

Wow, did you just suggest FBI agents should be tracked down and killed?
You know this is a public forum, right? As in, any FBI agent could read your post without even logging in? And in the highly unlikely event that they aren’t monitoring this public forum of firearm owners, I’m pretty sure there are several members here who would be obligated to report potential threats.

Wow, did you just suggest FBI agents should be tracked down and killed?

Where did he state or even imply that. He was only noting history and how they appear to be acting lately. Which is true, they have been the political arm of the Democratic party for quite some time and have no issue with not abiding by our laws, our Constitution, and as of late, ignoring what their warrants allow them to do.

Where did he state or even imply that.

I hope he didn’t, but I’m not sure how else to read this.

During the 1956 Hungarian Revolution, elements of the insurgents tracked down and killed both known and suspected ÁVH officers and informants.
The FBI is fast becoming the AVI, KGB, Stassi or other similar secret police organizations.

Exactly the fear they aim to spread. No resistance allowed.

Just a friendly reminder that this is a public forum.
Whether the post in question is a red flag or not, I guess I’ll leave that up to the LEOs who are active members of this community, the moderators, and any FBI agents who monitor us.

OK here’s the thing, metaphorically speaking, from 9:00 to 5:00 they are federal agents at 6:30 she is the mother sitting in the bleacher at the Dojo cheering junior on in a sparring match, he’s the father that takes the girls from the neighborhood to gymnastics class. It is ignorant and wrong to advocate any harm to these folks, they are individuals that are basically doing a job. The resistance needs to be directed at the organization that passes the laws, implements the regulations that empower the 3 letter agencies to do what they do. Resistance starts in the voting booth and at community council meetings. Right now the best protection we as citizens have is the court system.

No I am not suggesting FBI agents be tracked down and killed. History has a habit of repeating itself. Every time there is a revolution or insurrection the mid to low level authorities and political police get tracked down and killed. The high level authorities have the means to protect themselves. Even then if the revolution succeeds the upper management will be hunted down, given a kangaroo trial and executed.

What in God’s name do you need an assault weapon for? It’s funny that you should phrase it that way, Joe.

In God’s name, we need firearms to defend those made in God’s image — whether ourselves or those around us who are threatened by people who, themselves, have firearms. Or knives. Or pointed sticks.

No, we’d rather not take someone else’s God-given life to protect others or ourselves, but sometimes that’s the best option available to us in a fallen world. Sometimes it’s the only option. 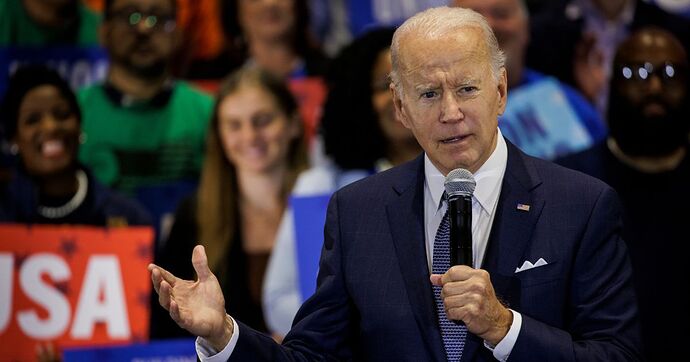 Watch: Biden Slips Up and Finally Agrees with Republicans About Necessity of...

Here, in another unscripted moment, he, again, speaks the truth about our RKBA - I have to repeat it, “to defend America, to defend people.” LGB, like a stopped clock, you are sometimes right, and just like that same clock, you have no idea when that is.

Actually, I think that quote is a fairly good defense of so-called “assault weapons.” I wouldn’t phrase it exactly like that, but yes, I need one to defend America, to defend people.

“One bleeding-heart type asked me in a recent interview if I did not agree that ‘violence begets violence.’ I told him that it is my earnest endeavor to see that it does. I would like very much to ensure—and in some cases I have—that any man who offers violence to his fellow citizen begets a whole lot more in return than he can enjoy.” – Col. Jeff Cooper 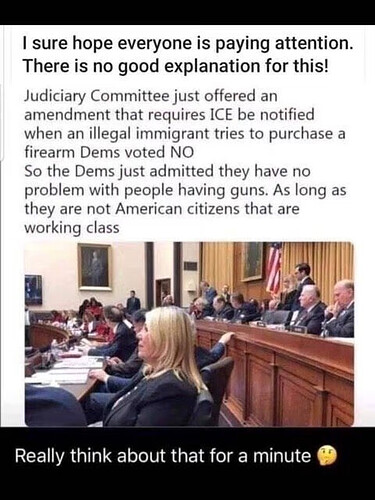 What they don’t need to know. And less said , is the best said.

Everyone one that is not a Democrat needs to start calling them what they really are…demorats!!!

I personally believe the vast majority of them are just kleptocrats regardless of which party they choose to associate themselves with.

Keeping in mind what happens to a rat when it’s cornered.
It becomes vicious, lashes out violently and is usually rabid!
Demorats are acting exactly as expected!
Public service message, this is what a cornered rat looks like, baring it’s teeth and readying it’s claws for attack! Be afraid, very afraid. 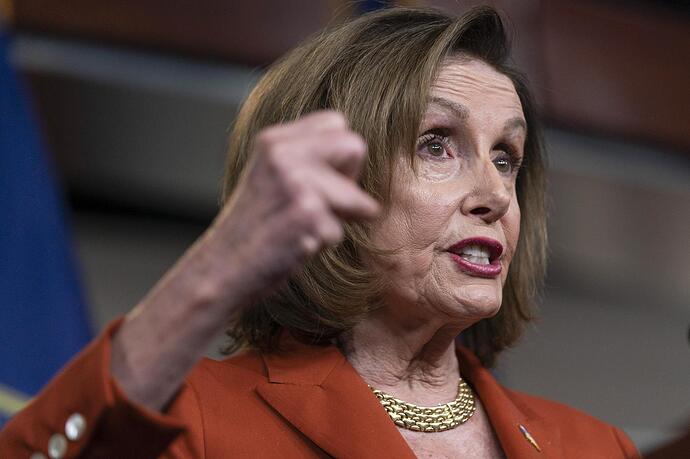 image2000×1333 242 KB
Even Putin knows what a cornered rat can do, as he’s experienced it while living in Leningrad and now while losing in Ukraine!
Beware, both these rats have been cornered, proceed with caution, they are armed and extremely dangerous!
2 Likes
Joseph202 November 2, 2022, 3:06am 39

We really need to start calling the Communists. Compare their platform to the Communist Manifesto. The current Democrats believe only the government should have guns and speech should be restricted along with religion. So much for the oath to defend the Constitution.