Defending against medical coersion at work 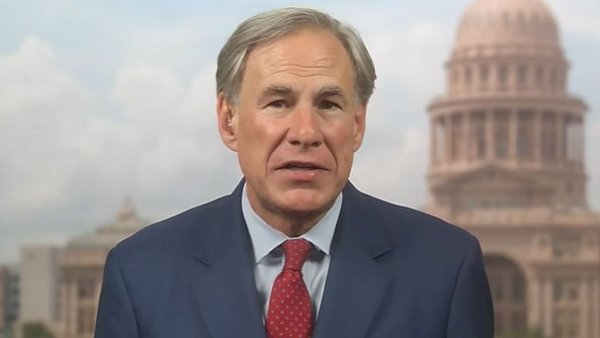 Governor Greg Abbott signed a law on Monday that will prevent Texas businesses from requiring customers to be vaccinated against COVID-19.

Just want to remind everyone in this thread, we don’t ask everyone to agree, but we do require that the disagreements be about the topic and not personal attacks because you don’t agree. Keep the conversation on the topic from the original post.

If you have followed the Houston hospital employees in their fight to remain vaccine free, here is what a judge said in rejecting their lawsuit:

“He added that the workers were free to accept or reject a vaccine and that they would “simply need to work elsewhere” if they chose the latter.”

“If a worker refuses an assignment, changed office, earlier start time, or other directive, he may be properly fired. Every employment includes limits on the worker’s behavior in exchange for his remuneration,” Hughes wrote. “That is all part of the bargain.”

At some point, the MEDICAL facts about The China Wuhan Virus and the NOT A Vaccine shot needs to be entered as evidence.

I guess we’ll just have to wait to see what the Fifth Circuit Court has to say, because surely this will be appealed. It’s worthwhile to note that at least a quick overview of Hughes’s shows both a predisposition for corporations over employees, and more than a few significant reversals by the Fifth Circuit.