Hearings and prison of course not, hearing’s and hangings unequivocally YES! With 24/7 coverage until each one stops breathing! Strictly an opinion! We still have those, right? They shoot horses don’t they, we put down animals when they attack humans, WHAT’S THE DIFFERENCE?

OK, so let’s be humane about it! Solitary confinement for a 5 year or so before we actually hear them out! Like Jan 6 detainees!

Starting from the top down they were stabbing people in the back and laughing and dancing about it!

So let me get this straight they want a pass like murderers and rapists from NY and LA, I think not! Furthermore, I still want to know who leaked the Supreme Court information!
None of this stuff gets a pass me until I die, can I get an amen and awomen?

Amnesty, second best joke since, he was “voted” in! HA!

How quickly we throw the Constitution out the window…

How quickly we throw the Constitution out the window

They are banking on people forgetting thousands of grandparents who died in nursing homes, isolated.
Sure, we are an amnesiac society.

Get this, they’re now blaming COVID for a spike in premature births.
US Premature Births Hit Highs Not Seen in 15 Years | Newsmax.com

“American women now live in one of the most dangerous developed nations in the world when it comes to childbirth.”

Issues with conception (sterility, etc.) and pregnancy, including still births, has been reported for at least several months, but not on MSM. Yes, the shots do appear to be the reason. Studies of the spike protein in aminals far prior to these shots also showed the same issues, yet we were supposed to believe that would not happen in humans. Same with heart disease, animal studies reported that, too.

thing is… is anyone protesting this crap to their politician?

IMHO shouldn’t have to because of what’s happening…

thinkin too many of us are NOT gettin all up in their faces with protest!!!

now seems more like all the politicians want is their power and money???

not that the republicans are actually doing anything though…

and this voting thing… hmmm…

I want Covid immunity from my bills, works for them, should apply to everyone else

has been reported for at least several months, but not on MSM.

As early as April 2020, before we were all locked in our homes, there were reports in research journals showing a strong link between severe COVID-19 symptoms and vitamin D deficiency. These studies were repeated many times over the past few years, and have shown similar results. Yes not once, not even once, did I hear anyone from the big news companies advise their viewers to take a vitamin D supplement.

If you’re relying on your favorite big news company for life saving information, you’re in trouble.

We were not allowed to spend time on the beach.

was taking it during the covid… also was taking elderberrry syrup…

son went to Washington right when covid hit… returned with it… 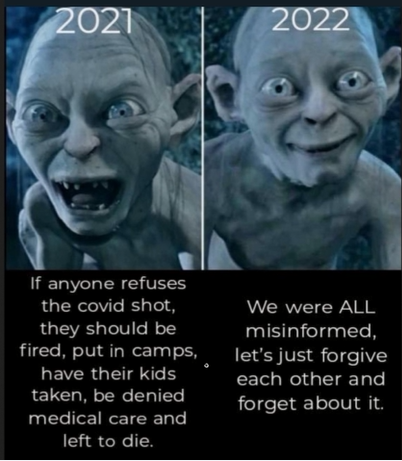 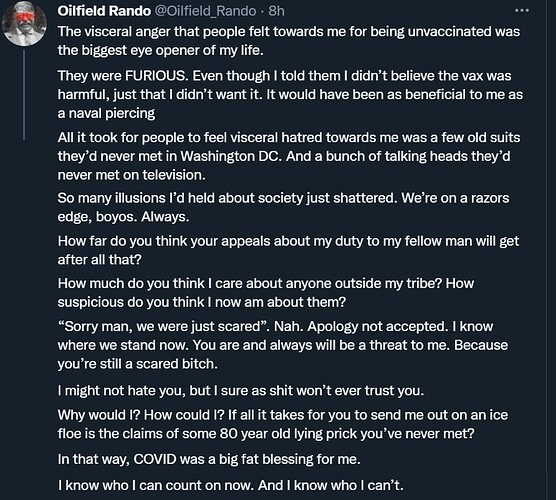